A couple of days ago I was watching this lecture by Avi Flombaum titled “How the Web Works”, and had to momentarily pause the video and freak out when he explained how the internet travels across oceans. Simply put, there are hundreds of underwater cables that have been put at the bottom of the ocean to transmit data internationally.

There is something so simple and yet so grand about this that I love. No, it's not satellites (well, there are some satellites...) or magic, it's simply a bunch of physical cables we installed.

There are currently around 378 underwater cables, over 1.2 million kilometers of cable total, that connect most of the world to the Internet.

TeleGeography offers an interactive Submarine Cable Map, which shows the overall map of cables and gives you info like that particular cable length, who owns it, and its landing points. I highly recommend checking it out. 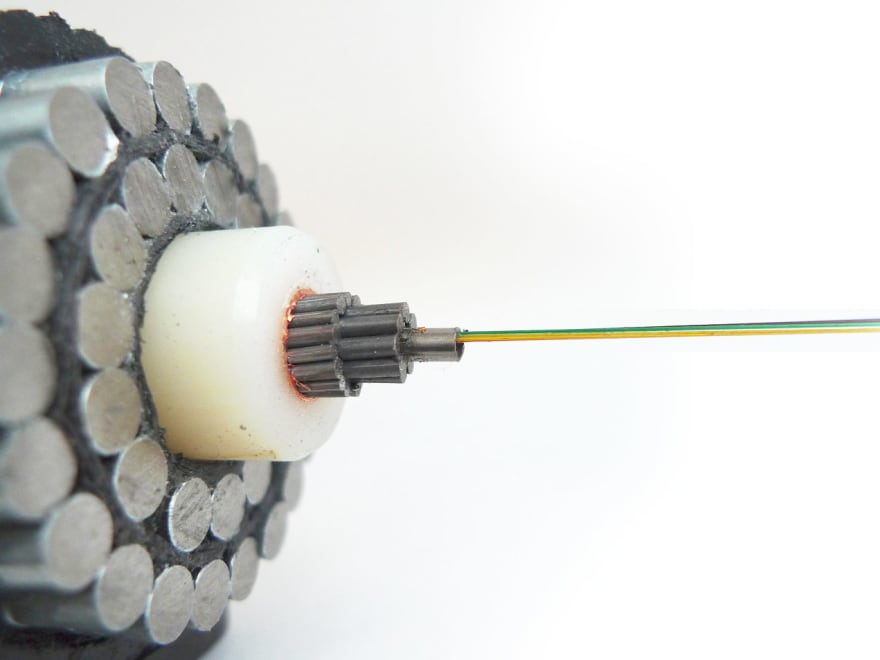 What Are The Cables Made Of?

At their core, these cables use fiber-optics to send light signals, with lasers that shoot from one end to another at an extreme rate. The actual glass fibers that do this are very small, they have a similar diameter to a piece of hair, but they are covered with several layers of protection.

Still, the majority of the cable at the bottom of the ocean is only about the size of a garden hose. The layers of protection are increased in more shallow areas since there’s a greater chance of coming into contact with ships, etc. They’re also buried when close to shore for another layer of protection. However, out in the deep sea areas, the cables are laid directly on the ocean floor using a special machine.

Where Are The Cables Installed?

Precautions are taken to find the safest path for the cables to avoid areas where there’s a lot of fishing or where boats may be anchoring. It’s these types of human activities that cause the most damage to the cables. Although there are about 100 cable faults each year, you would probably never notice because companies use redundant cables so there’s always backup.

Also, the cables are laid based on which locations have something to communicate with each other. So, you can see there are not a lot of direct lines between Australia and South America, but instead, they both have many cables linking to North America. This is suggesting that they both have a need to send and receive info from North America.

Here are some additional facts, in case you’re as fascinated with these cables as I am:

-The first oceanic cables ever installed were telegraphic lines laid across the Atlantic Ocean in 1866.

-It only takes one boat to carry all the cable needed for these transcontinental connections.

-Every 50 miles under the ocean there are blocks called repeaters that help amplify the light so it can travel all the thousands of miles.

-In 2013 three scuba divers were caught trying to cut an undersea Internet cable in the Mediterranean, which slowed down the Internet for about a week.

-While sharks are known to occasionally bite the cables, they are not seen as a major threat to the Internet. Human activity accounts for about 2/3 of damages to the cables. 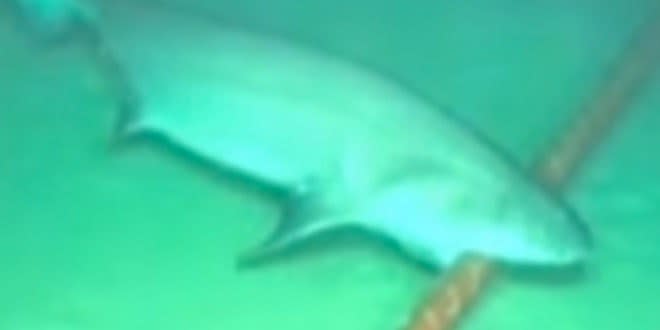 When did you learn that the world was connected via underwater cables? Am I the last to learn this? I'd love to hear any feedback or additional facts you have about our underwater system!

adriennemiller
Software Engineering Student at Flatiron School
Semicolons in JavaScript: To Use or Not to Use?
#beginners #javascript
Getting Started With CSS Art
#css #html #beginners