Recently I saw this UI design for a Nintendo Switch Store mobile app concept from Orizon Design on Dribbble: 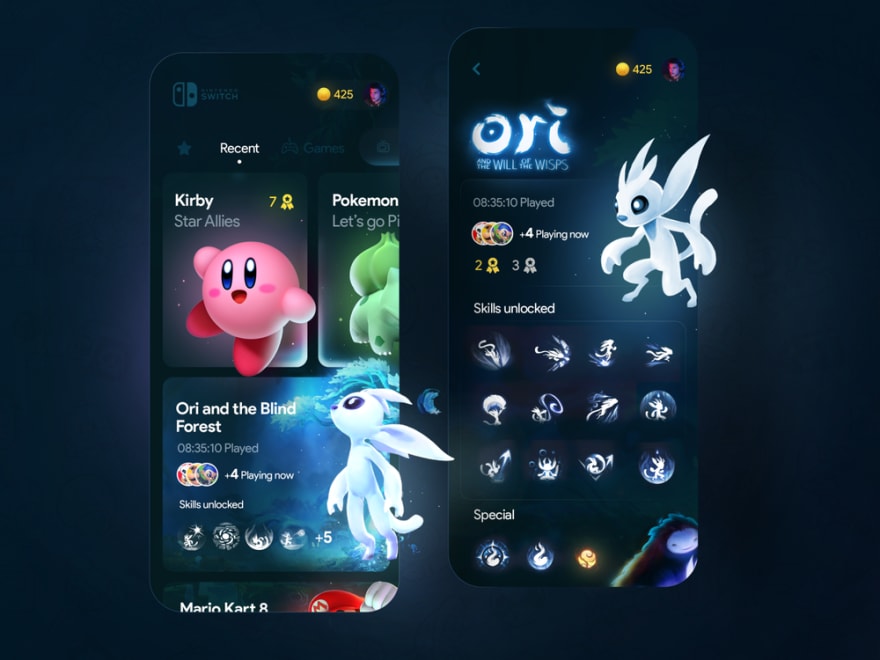 My first thought was "Wow, it would be so hard to implement the glowing effect from that design." This got me thinking about a reusable approach to do this.

I started by creating a simple HTML page with a transparent-background picture of Majora's Mask (following the Nintendo theme with my favorite game).

At first, I tried adding filters to the mask picture, like the drop-shadow:

This was the result: 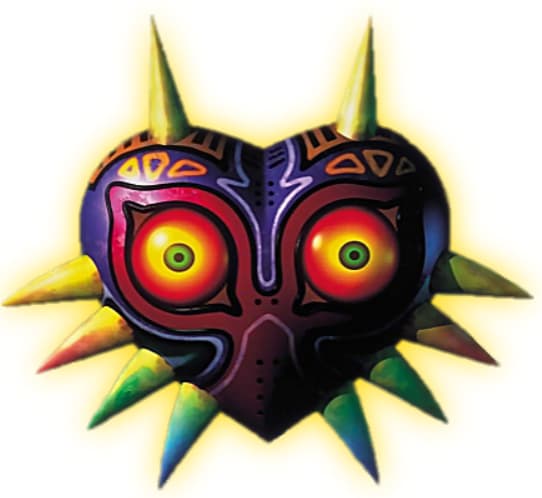 However, this was a super basic, single-color glow, and the color had to be manually set. It wouldn't be reusable across images either, because the single color would be different for each image. Plus, the single-color doesn't look good with a colorful image like Majora's Mask.

After some research and testing, I found that the best way to accomplish this would be using a copy of the mask in the background.

I added this code to the CSS:

This successfully placed a copy of the image directly behind the image, but next we needed to blur it to actually create a glow effect instead of just a double image.

This was an "aha!" moment, we almost have the effect I was looking for: 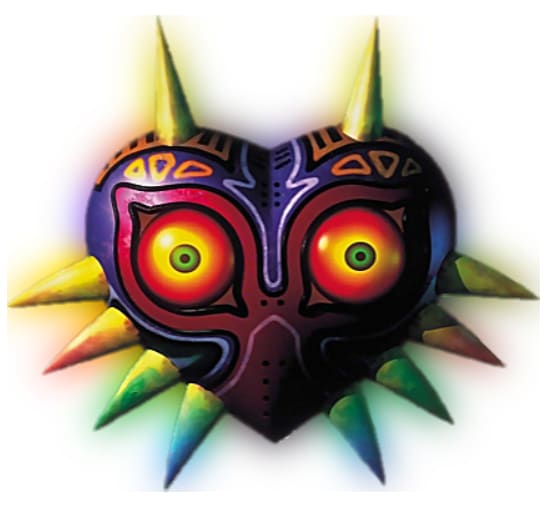 However, you can see there's one issue left: the parent div clips the backdrop blur, creating a weird hard edge.

To solve this, we can use a trick to make the element div border-box bigger without moving the element:

Ta-da! This was exactly the effect I was looking for: 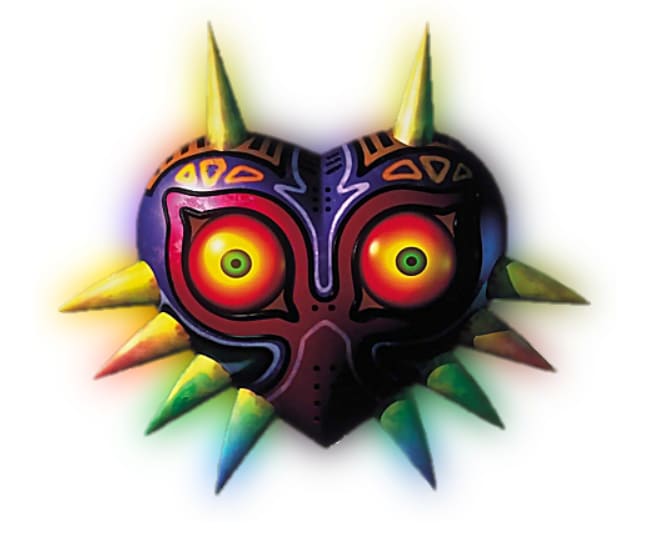 One note, this vanilla-HTML/CSS implementation doesn't exactly solve the re-usability problem I mentioned, because the picture URL is hardcoded twice. This could easily be solved with JS or in a JS framework. For example, we could make a React component to wrap <img> which sets the same picture URL for the background image and the HTML image.

You can play with this effect in the codesandbox below. (on mobile, you might need to open it in a new window)

If you liked this article, let me know in the comments or check out my Twitter, @ajones_codes. Thanks for reading!

Is CSS an Object-Oriented Programming Language?

Andrew Jones
Web, apps, and web-apps
Adding Personality to a Boring Form in my Saas Project
#webdev #saas #ux
How I made an iOS 15 Safari Extension to get rid of Annoying Reddit "Open in App" Pop-ups
#webdev #ios #safari #tutorial
Building the Basic UI of my SaaS Product - Update 4
#webdev #buildinpublic #javascript #nextjs

Once suspended, ajones_codes will not be able to comment or publish posts until their suspension is removed.

Once unsuspended, ajones_codes will be able to comment and publish posts again.

Once unpublished, all posts by ajones_codes will become hidden and only accessible to themselves.

If ajones_codes is not suspended, they can still re-publish their posts from their dashboard.

Once unpublished, this post will become invisible to the public and only accessible to Andrew Jones.

Thanks for keeping DEV Community safe. Here is what you can do to flag ajones_codes:

Unflagging ajones_codes will restore default visibility to their posts.