A few months ago, the YouTube recommender algorithm baited me with this presentation about Mob programming from Woody Zuill. 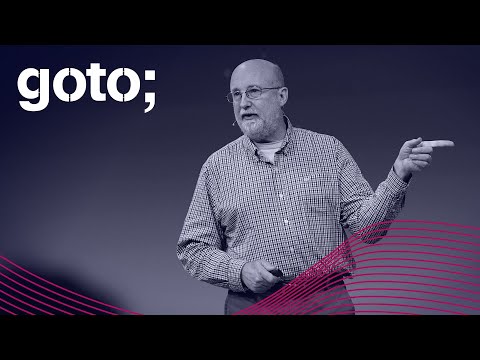 It was the first time I heard about the term, hence I followed my curiosity and gave it a go.

On this post, I am going to walk you through the steps I took to introduce mob programming to my team and what I learnt from it.

Wikipedia says that Mob programming is:

Mob programming (informally mobbing) is a software development approach where the whole team works on the same thing, at the same time, in the same space, and at the same computer. [...]

That’s at least what I thought after watching the presentation 😅, so I moved on and a few months passed.

Fast forward to a week ago, my team was feeling pretty drained. We had been battling deadline after deadline for the past year, and it has been long since the last time we did something fun together.

This was the perfect moment to bring it up!

I knew everyone would jump on anything that would pull them away from work, but it couldn't be so long that it could raise some manager’s eyebrows.

With that in mind, I booked a one hour meeting in everyone's calendar on a Friday and hoped for the best.

To my surprise, everyone loved the idea (even the managers 😮🎉). It was time to get to work.

The key to a successful learning environment is structure - Cara Carroll

The first thing to figure out was the structure of the session. This would be a one hour trial, so I had to make sure I made the most out of the limited time.

I broke the hour down as follows:

Together we are stronger - Lots of people

The next thing to define was how we were going to work together.

Again, because of the time constraint, I decided to play it safe on this one so that the tools wouldn't slow us down: Git, Java, Maven.

During the session, the designated driver would periodically commit to the repository (always making sure that the build was passing before that) and, once they were ready to pass the baton, they would push to the repository.

With that in mind, I created a repository with:

After that was ready, I added a link to the repository to the meeting invite and shared in Slack, so that everyone could setup before the session.

In case you want to reuse something like this, I have pushed an example repository here.

After a bit of browsing, I ran onto a site called Katalyst from Codurance that has a ton of code katas to practice the craft.

I picked a problem called String Calculator. My intention was to keep the focus of the session around getting familiar with mob programming; therefore, I picked a simple problem that would not require a lot of brain cycles for experienced programmers.

We don't want people to start solving the problem in their heads and come with an idea on how to tackle it. We want to solve the problem together. Do not share the problem prior to the session.

To ensure the session would go as expected, I played the role of a facilitator in disguise.

I was the first driver, so that everyone could see what that was about, and continuously probed individuals for ideas on how to continue. This helped us to get the ball rolling and encouraged everyone to be engaged.

Once my driver shift was over, I took a passive approach with small suggestions here and there but making sure that everyone would get their voices heard.

How to ask your team for help