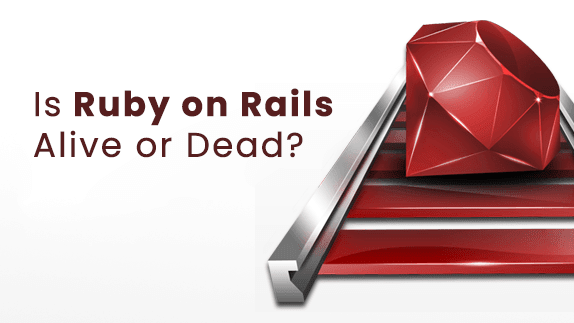 What is Ruby on rails?

Ruby on Rails is a dynamic, general-purpose framework and not a language. But many businessmen and non-technical people get confused between ruby and ruby on rails. Ruby is a programming language and ruby on rails is a web development framework that is used along-side ruby on rails web development framework. Ruby became popular after the launch of ruby on rails. Rails were launched in 2004 and it played a major role in ruby winning an award for the best programming language by Tiobe in 2006. Rails works on the MVC principle which divides the work of the application into three models.
Model: Rails classes are models that interact with the database, store data, handles validation, transaction, etc.
View: View shows data in a particular format in an application to the user. It follows the instructions from the controller.
Controller: Controller instructs traffic to models and views. It queries the models for specific data and also organizes the data into a particular view.

Why many articles and blog have headline stating that Goodbye Ruby on Rails?

It has been 16 years since rails was launched in 2004. The thoughts have arised due to the following issues:

1)Sluggish Performance: Rails have slower runtime when compared to other frameworks like Node.js. But this only comes to notice when the application is large and traffic volume is high. However, it doesn’t mean that rails is to be blamed for the issue. As rails offer so many functionalities which makes life easier for developers, but sometimes developers write bad code which affects the performance of the platform. Developers behind the platform are aware of the slow speed are continuously working on updates to improve its performance. Airbnb and Github were developed using Ruby on Rails.

2)Scalability: This issue was raised when one of the most popular social media platforms Twitter moved from rails to Scala. But that’s not the complete story. Scala is based on java and was more suited to the Twitter requirement as it has huge real-time messaging traffic. Rails on the other handrails offer scalability in the form of code optimization, service-oriented architecture, and horizontal scalability. So here it is really crucial to identify the element that is causing the issue instead of blaming rails completely.

3)Quite old: When rails released in 2004 it became very popular and it also helped ruby to achieve similar popularity but as the years passed and a new framework came into the market the hype which was created initially died slowly. Rails have become mature which means the framework is stable and its code is no longer written in a trendy way like other frameworks but the code is refined and still can develop some useful web applications. Moreover, changing the technology like might not serve the purpose and become profitable and cost-saving as it turned out for Twitter. But the requirement of twitter was different. So adapting to different technology even though ruby serves the purpose just because the other technology has created hype is not a good decision.

Ruby is behind popular frameworks like angular.js, angular, Laravel but ruby on rails is used by 7% of developers worldwide according to Statista. 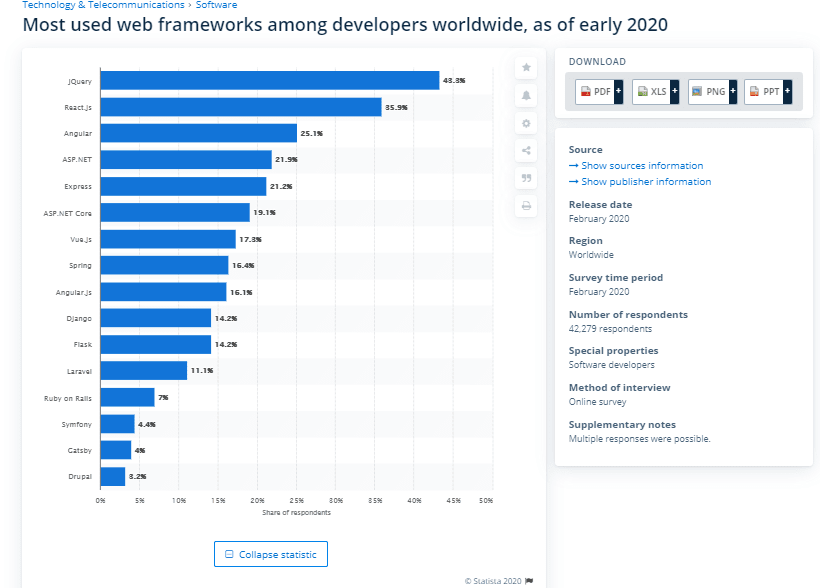 1)Cost-saving: Ruby on rails runs on Linux which is open-sourced and free to use. It offers a variety of plugins that can save developers time and effort.

2)Easy Modification: With ruby on rails it is easy to make changes to an existing site or to add additional features to a site. As the framework Is stable and predictive it is more suitable for long-term projects.

3)Security: Some security measures are built within the framework and are activated by default. Moreover, the rails community actively works towards addressing new vulnerabilities and the result is that the framework is well documented officially.

5)Productivity: Ruby is a clear language, when it is combined with 3rd party libraries, it allows you to develop features incredibly fast. It is one of the most productive programming languages around.

6)Consistency: Developers follow a set of rules for file storage and programming conventions that keep a project clear and readable which saves time.

Setting Empty-String JSONB Values to Null When Sorting with Ransack

Ruby on Rails tutorial: Getting started with Contentful

HTTP redirects in a Turbo-Rails app

Once suspended, alexril84665106 will not be able to comment or publish posts until their suspension is removed.

Once unsuspended, alexril84665106 will be able to comment and publish posts again.

Once unpublished, all posts by alexril84665106 will become hidden and only accessible to themselves.

If alexril84665106 is not suspended, they can still re-publish their posts from their dashboard.

Once unpublished, this post will become invisible to the public and only accessible to Alex Riley.

Unflagging alexril84665106 will restore default visibility to their posts.