What even is a Raspberry Pi? Are there Blueberry and Apple Pis too?

I've heard it talked about at school, referenced and played a key role in a TV show (Mr. Robot to be specific and yes, you should definitely watch it!), watched Youtube videos and live demos of it but I still wasn't sure what it was. So, what is a Raspberry Pi? According to the Raspberry Pi Foundation:

" It's a low cost, credit-card sized computer that plugs into a computer monitor or TV, and uses a standard keyboard and mouse. It's capable of doing everything you'd expect a desktop computer to do, from browsing the Internet to making spreadsheets or playing games." 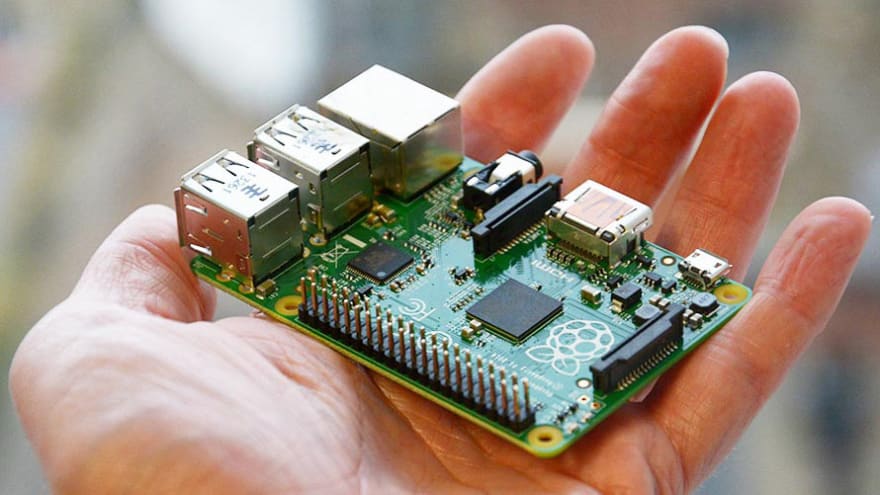 Okay, now that I have a better understanding of what it is, why would I want one? Well, turns out you can do an almost endless amount of things with a Raspberry Pi, but I'll just name a few:

That "build an old school arcade game" sounds like fun, but where do I start? I typed "How to build an arcade game with a Raspberry Pi?" in the Google search bar and almost too much information popped up! There are countless Youtube videos/tutorials, blog posts, websites, etc. that will point me in the right direction. I also saw that Raspberry Pi kits can cost anywhere from $27 - $90+ (with accessories that can be purchased at an additional cost). 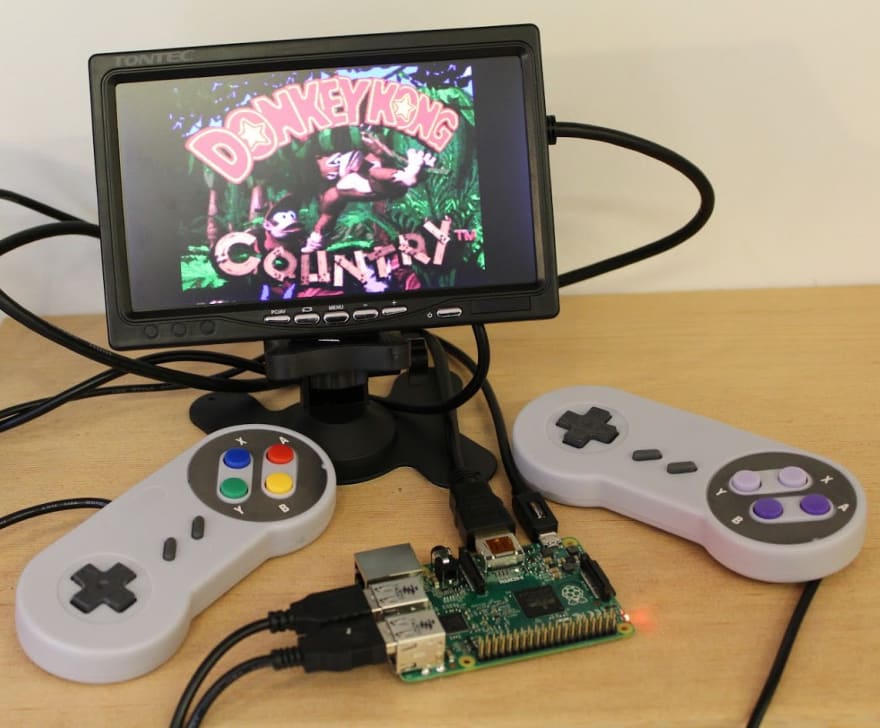 In the coming weeks, I'll be working on a project with a partner from school, building something out with a Raspberry Pi! Have any of you built something with one? How did it go? Any tips/tricks/comments? Let me know below!

A new fish in the sea of software engineering.

Bootstrap - A Quick Guide to Beginners Avoid Hating it.

Aliya Lewis
@aliyalewis
A new fish in the sea of software engineering.
location
Seattle
work_status
I'm looking for work!
education
Flatiron School, Washington State University
joined
May 30, 2019
More from @aliyalewis
What Do You Do When You're Stuck?
#beginners
Git it? Got it? Good.
#git #beginners