Machine learning itself is a method of study of algorithms that can be used by computer systems to perform a specific task or a group of tasks without getting an explicit instruction from a controller, which would be a human in this case, but rather relying on past patterns and experiences to draw inferences that could then be used to perform the required task. 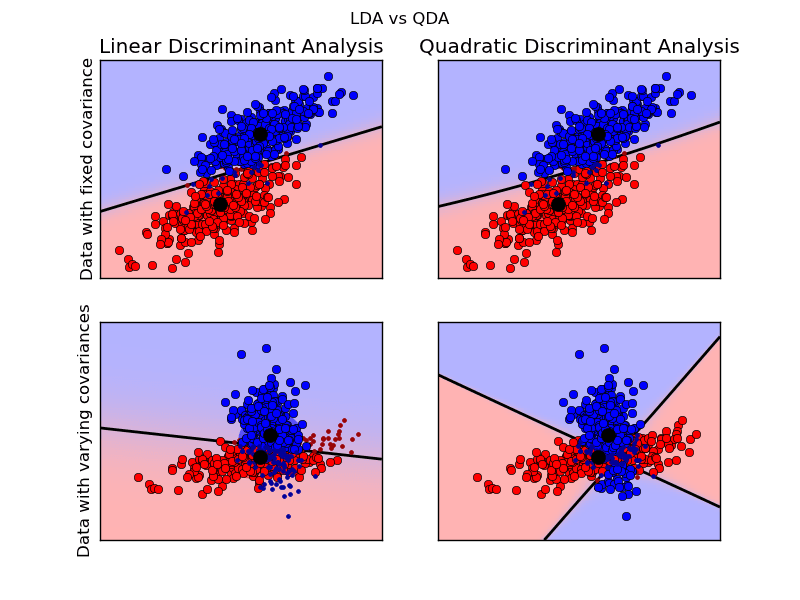 Sci-kit learn is therefore a collection of languages, functions and routines for python that helps provide many supervised and unsupervised learning algorithms.

The two kinds of machine learning models that exist in reality are:

Scikit-learn was initially developed by David Cournapeau, a data scientist who had worked for Silveregg, a SaaS company, as well as Enthought, a scientific consulting company for years. The sci-kit learn project initially started as scikits.learn, which was a Google summer of code project in 2007.

Google summer of code, which had started two years prior to the sci-kit learn project, is an international annual project sponsored by Google to award stipends to university students aged 18 years or over who can successfully create a free and open source software program during the summer of code (which happens to be an actual summer). 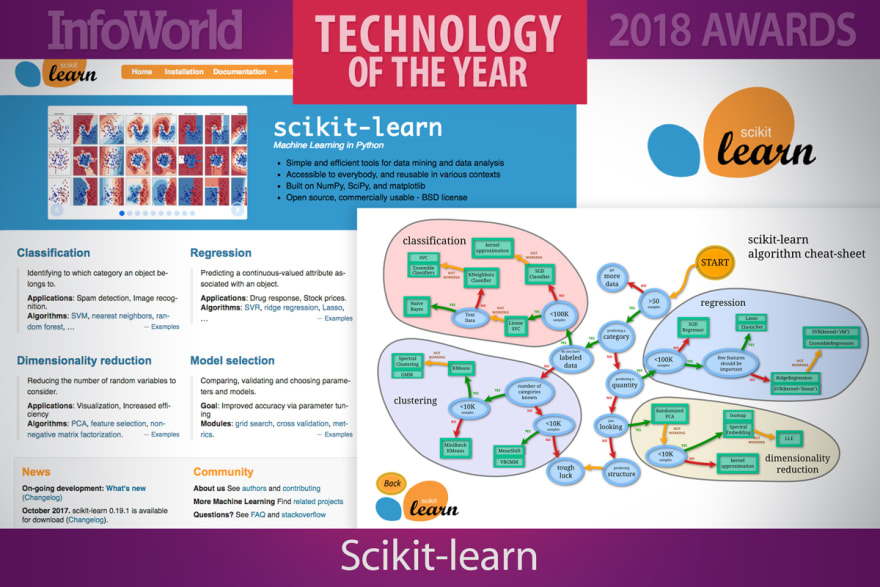 The name was built from the idea that is a SciPy toolkit, which is a separately developed and distributed third-party extension to SciPy.

Since that time, the original codebase has be rewritten by other developers, such as Fabian Pedregosa, Vincent Michel, Alexandre Gramfort and Gael Varoquaux.

All of the above computer scientists come from the French Institute for Research in Computer Science and Automation, located in Rocquencourt, France. 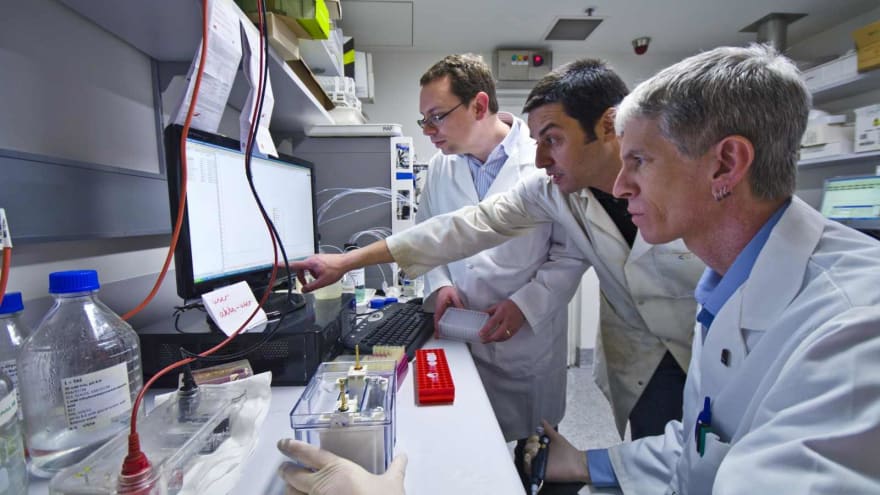 So what can you do with scikit-learn? You can run the traditional Machine Learning algorithms. Implementation of many algorithms is included in the module.

Some of the functionalities provided by sci-kit learn include: 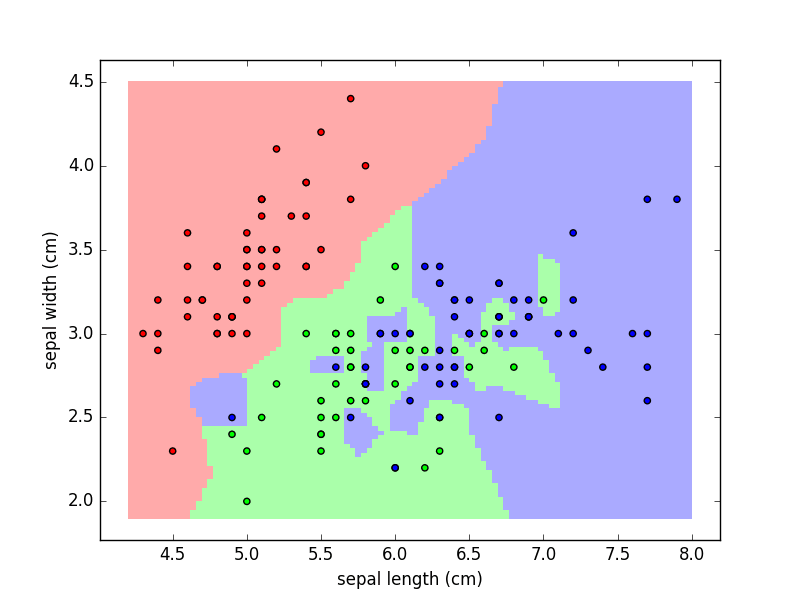 Benefits of using sci-kit learn include:

Sci-kit learn is an important model interface that can be used for various functions like data splitting, even if you do not use the interface primarily.

What is ChatGPT and why should you care?