This came from my digital portfolio, which you can check out here!

When building my inital portfolio, one of the most common comments I received was that it was a pain to be redirected away from my site when trying to view an image. I set out thinking about the problem in hopes of coming up with a solution, similar to what Zillow does when they open up images in the current display window. I think my solution is fairly simple and I'd love to present it to all my bestest dev friends. Of course this isn’t the exact process I took, there were several mistakes and some painful debugging, but it works now and this is how I would do it in the future! I know some of the code below will make some of you shudder, but it works and I want to hear why you shudder, please reply! 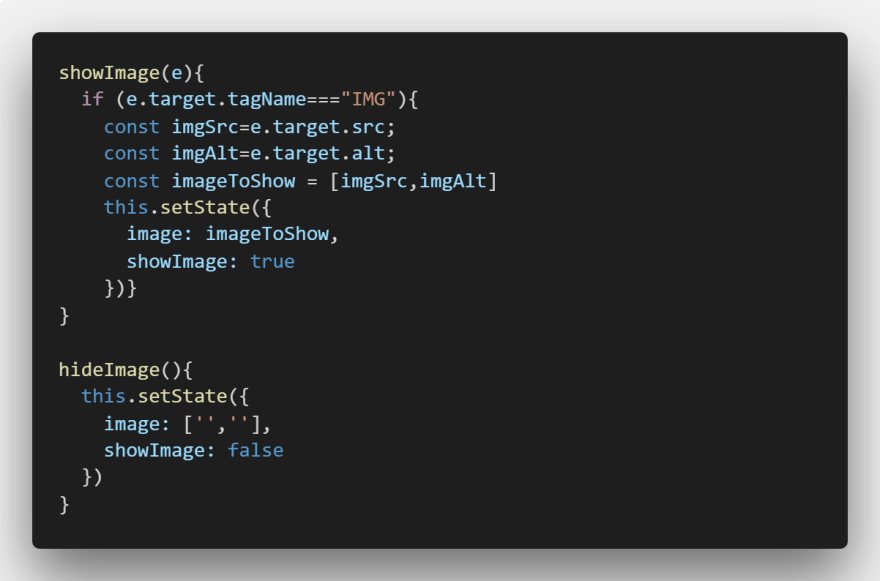 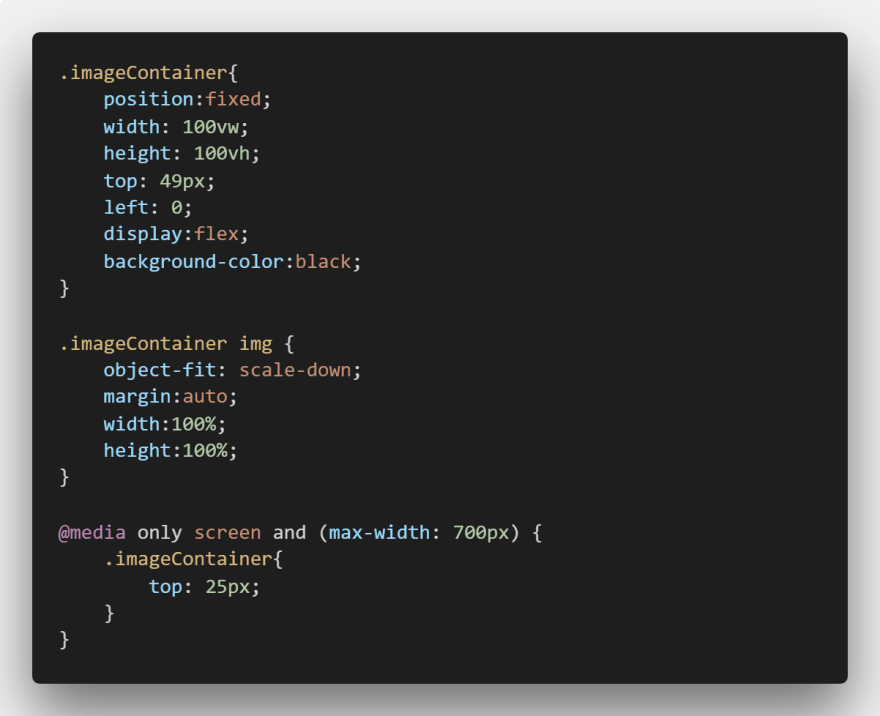 Once suspended, andersjr1984 will not be able to comment or publish posts until their suspension is removed.

Once unsuspended, andersjr1984 will be able to comment and publish posts again.

Once unpublished, all posts by andersjr1984 will become hidden and only accessible to themselves.

If andersjr1984 is not suspended, they can still re-publish their posts from their dashboard.