Before you read it

This is not a tutorial and I am not a Three.js expert. I am going to document my learning journey and share it with you. If you find it useful then I would appreciate you leaving a comment or liking this post. Thanks and let's get started 😎

In the previous devlog, I added PointerLockControls to my scene and assign movement on keypress (W, A, S, D keys). And as mentioned there is a problem that camera can pass throw walls.

I didn't work with game dev or 3D before, so it was difficult for me to think about a solution for this.

My initial thought was to create enough if statements that would prevent the camera from passing throw walls (it was a super dummy idea 😅).

After struggling with it for some time, I discovered that there is a much easier and better solution for this.

I found this wonderful answer to my problem on Stackoverflow:

In easier words, it means that the viewer is a ball and if it will collide with the wall then physics will do its job 😱

As Einstein once said: 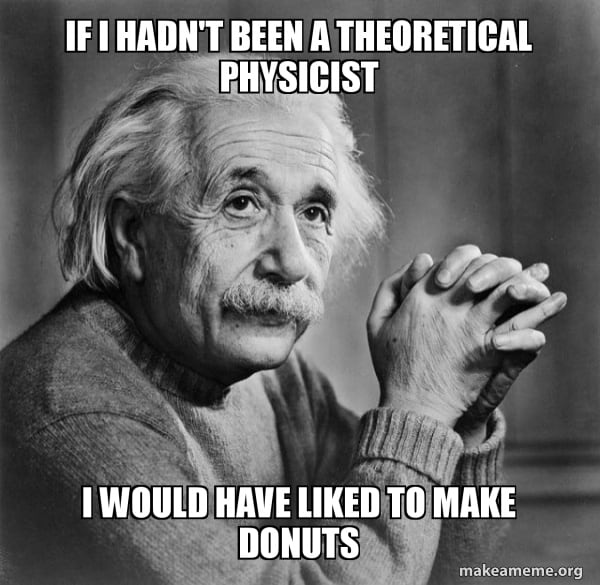 There is a great library for handling physics use-cannon.

Applying camera to the sphere

The last and most challenging part is to add the camera to the sphere.

I was lucky to find this tutorial: https://www.youtube.com/watch?v=ZnXKmODEFHA

I won't write in detail how it is done, because you can check it on your now 😉 But basically it just subscribing to sphere/ball position and setting the camera to that place.

Here is how it looks all together:

It looks like something basic on this video, but it felt soooo good to hit that wall and be stoped by the laws of physics 😍

You might think that we are finished with controls and can move on to more advanced stuff. Not really...

PointerLockControls won't work on mobile and we need to find another way of doing it. But I would talk about it in the next devlog 😉

Create a mix-manifest.json file with esbuild

How Can Reddit Be Beneficial For An Essay Writer?

Andriy Chemerynskiy
TypeScript/JavaScript enthusiast👨‍💻
Experimenting with Three.js: Devlog #1 React + D3 Sunburst Chart ☀️
#react #d3 #chart #javascript
I made a platform where you can get free feedback on your website

Once suspended, andrewchmr will not be able to comment or publish posts until their suspension is removed.

Once unsuspended, andrewchmr will be able to comment and publish posts again.

Once unpublished, all posts by andrewchmr will become hidden and only accessible to themselves.

If andrewchmr is not suspended, they can still re-publish their posts from their dashboard.

Once unpublished, this post will become invisible to the public and only accessible to Andriy Chemerynskiy.