To learn more about packaging with Glimmer DSL for SWT, check out the Glimmer Packaging and Distribution reference document.

Here is a screenshot of the generated RPM installer (on Red Hat Enterprise Linux) upon running: 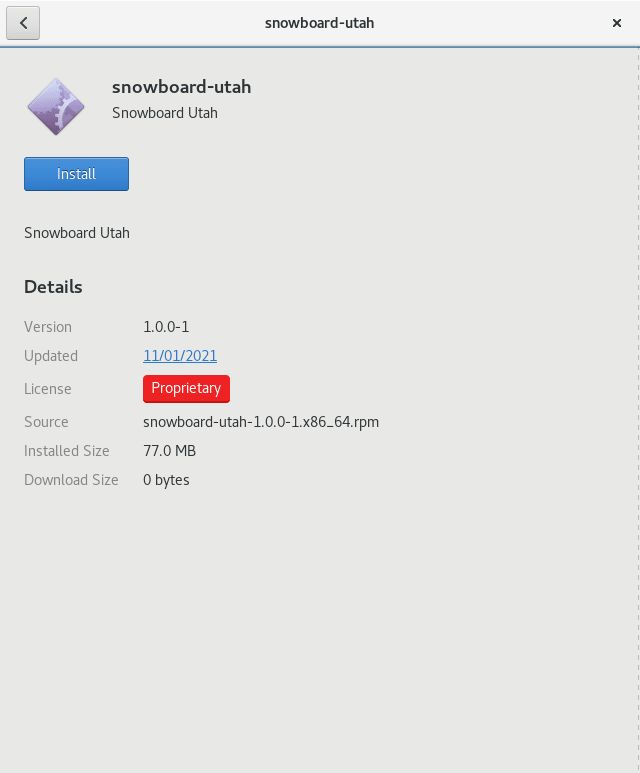 Here is a screenshot of the generated DEB installer (on Linux Mint Cinnamon) upon running: 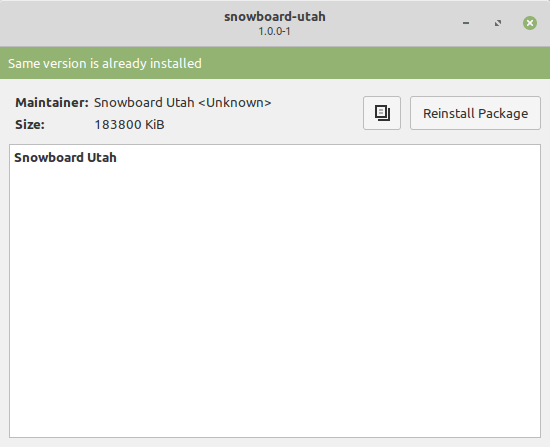 If you are curious about previous Mac and Windows support too, here are screenshots of the generated Mac DMG installer upon running: 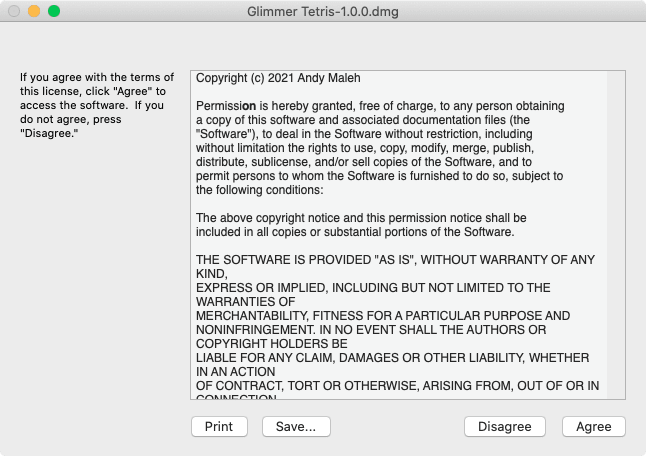 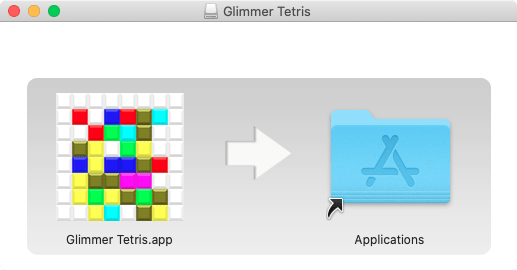 And, here is a screenshot of the generated Windows MSI installer upon running: 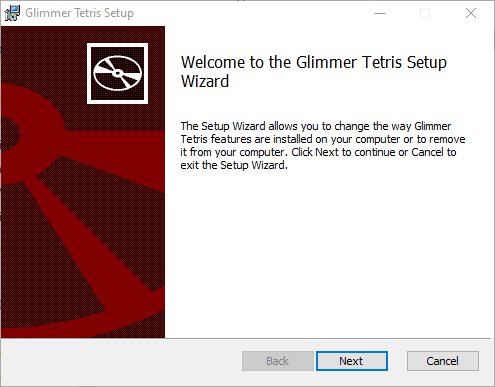 Once suspended, andyobtiva will not be able to comment or publish posts until their suspension is removed.

Once unsuspended, andyobtiva will be able to comment and publish posts again.

Once unpublished, all posts by andyobtiva will become hidden and only accessible to themselves.

If andyobtiva is not suspended, they can still re-publish their posts from their dashboard.

Once unpublished, this post will become invisible to the public and only accessible to Andy Maleh.

Thanks for keeping DEV Community 👩‍💻👨‍💻 safe. Here is what you can do to flag andyobtiva:

Unflagging andyobtiva will restore default visibility to their posts.