When I was developing Unity games, I had learned that GameObject.Find is slow once the size of object becomes bigger. Also, many game developers suggested against using such method, as it not only slows down the program, but also impacts the overall maintainability of the code. But I have never get a chance to quantify how slow will the game become if we exploit the usage of GameObject.Find. Therefore, it is a good time to perform an experiment on these two methods. In this article, I will do a very simple experiment on the following methods. All of these methods perform the same action: Getting a reference to a game object.

The development environment I am on is 2019.3.7.f1. I will perform the scripting in this experiment using C#. Here is how I set up the structure of the experiment:

Firstly, I created a new Unity project, as usual. 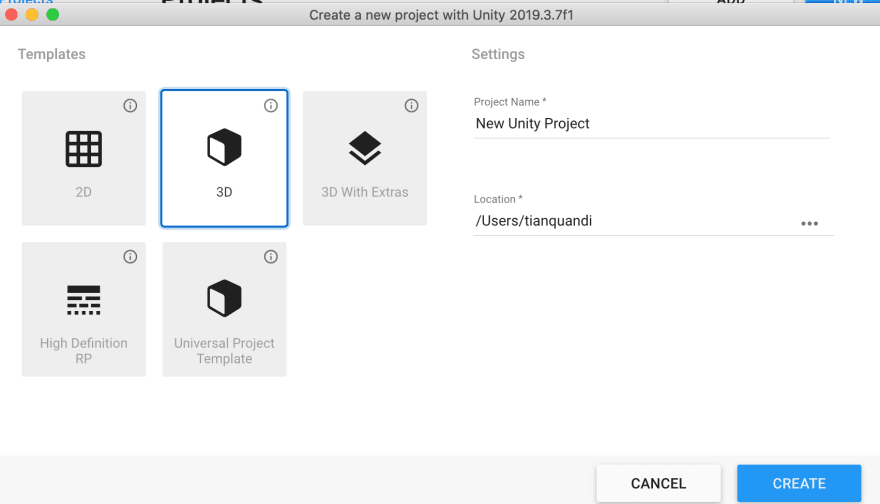 My brand new project looked as empty as this: 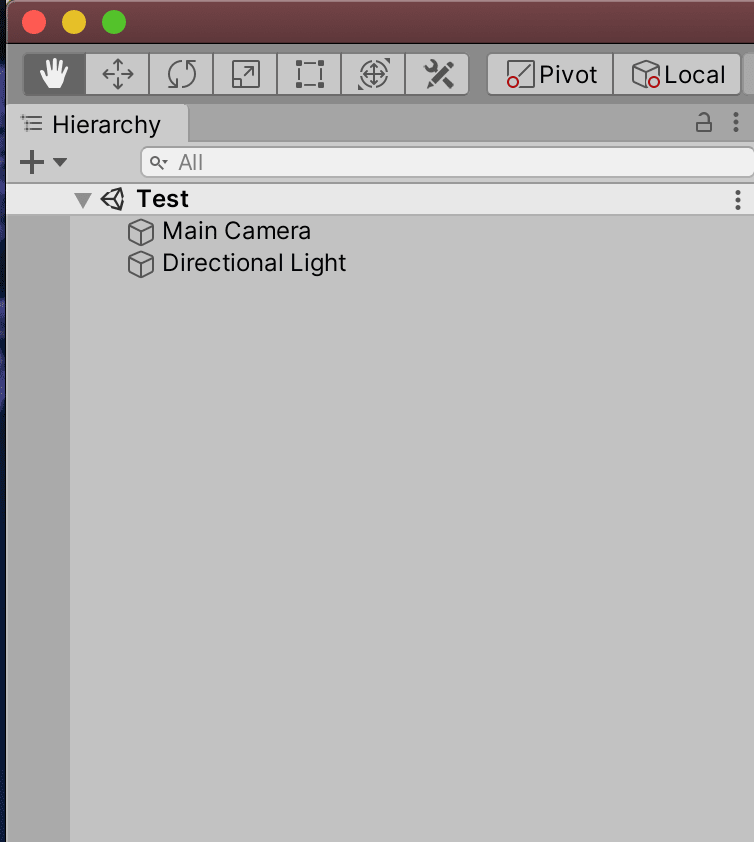 Testing the performance of direct referencing

To start testing, it's time to write some scripts -- under Assets folder, I created scripts directory and then added a new script, as you can see from the screen shot below: 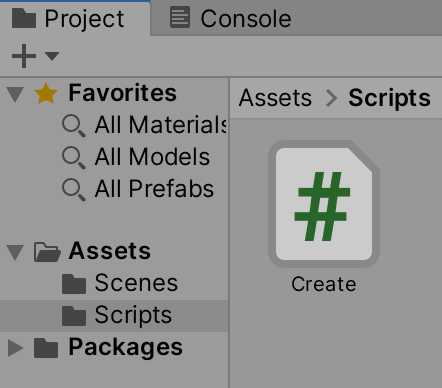 Here is how the test is implemented. To test the performance of direct referencing an object in Editor, we firstly create 10,000 GameObjects using the following script:

To use this script, simply create an empty game object. Then, on the right side, search for the Create script. Once you load the Create script, 10,000 cubes will pop up in the editor, and they are all binded to the cubes array in Create class.
Once we finished creating these GameObjects, the editor will look like this: 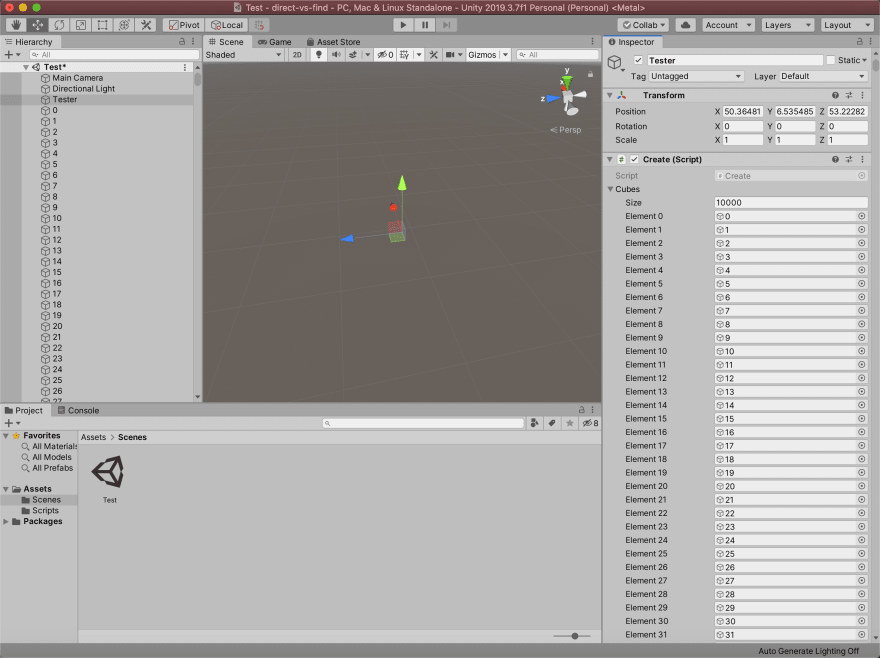 Since each cube has a BoxCollider component, our goal is to turn off the BoxCollider of all the components. We will measure how long does this action take.

We use the following script to perform the action, which is modified based upon the previous script: We removed the procedure for creating the cubes, and replaced them with cubes[i].GetComponent<BoxCollider>().enabled = false.

Once Unity finishes the action, the time elapsed (in seconds) will be sent to the console. We perform the same action 10 times. The console will then look like this, if we turn off clear on play and all other options. The console will collect all the data once we finish the experiment. 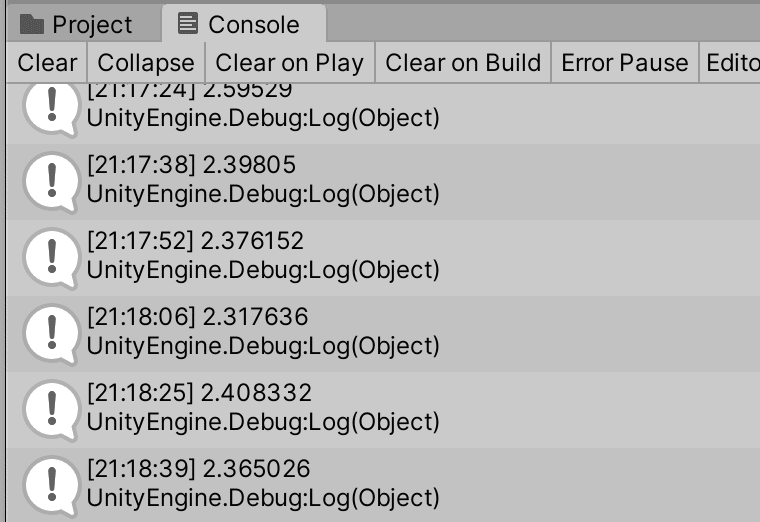 We extracted the dataset into a spreadsheet.
The following table shows the result after this first experiment:

Now, let us move on to the second test, to see how does GameObject.Find() performs.

Now let us test the performance of GameObject.Find(). We can use the testing scripts we developed previously, with some slight modifications. In fact, we only modified one line -- changing from cubes[i].GetComponent<BoxCollider>().enabled = false; to GameObject.Find(i.ToString()).GetComponent<BoxCollider>().enabled = false;. This will change the way we access to the Cube objects.

After performing the test 10 times (same as before), we recorded the following data -- indeed, as we can see, GameObject.Find() took longer in accessing all the game objects and turn their BoxColliders off. 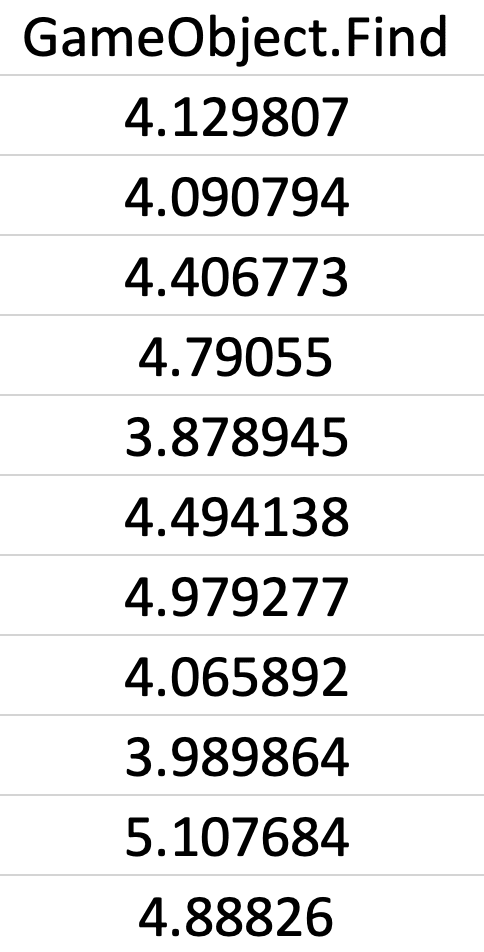 Testing on a smaller number of game objects

We have seen that GameObject.Find() significantly lags behind when there is a large number of GameObjects in the scene. But what if we change the number of objects into a smaller one, e.g. 100? Let's do the same experiment with the smaller number. 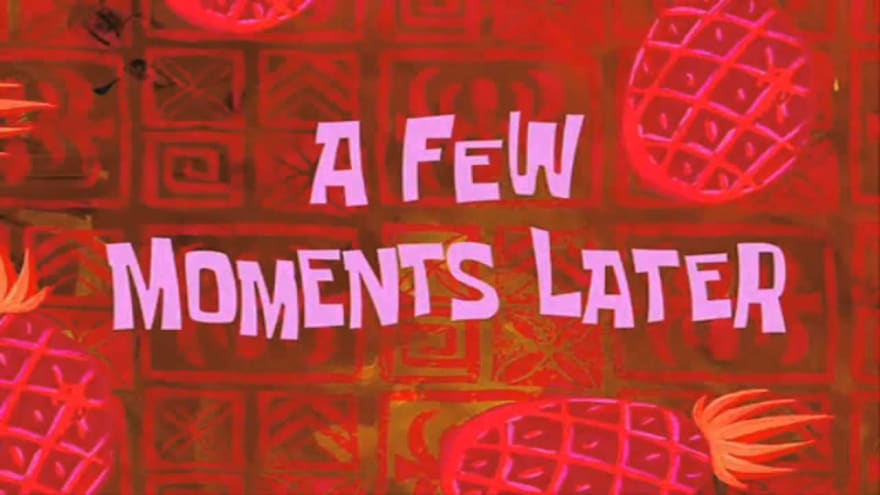 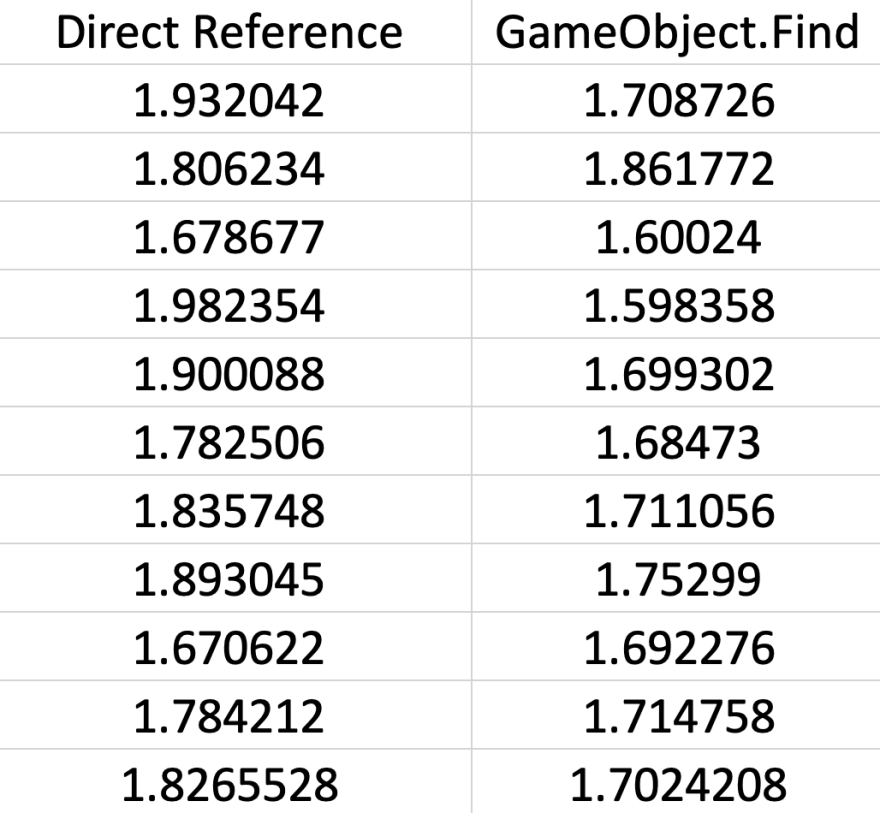 We can see from the figure above there isn't a huge time difference between these two methods if we reduce the number of game objects in the experiment -- GameObject.Find even has a tiny edge over direct referencing in this smaller experiment. After gathering all the data, we produced the following figure, whereas each bar represents the average time of using the corresponding method:

Trending on DEV
What was your win this week?
#discuss #weeklyretro
At 42 I landed my first full-job as a junior web developer.
#motivation #career #webdev #codenewbie
What If I Don't Have Enough Experience ? 🤔
#beginners #career #motivation
What's the one thing you always need to google?
#discuss
Five Git commands I started using that might be helpful to you
#git #productivity #codenewbie
21 best productivity tools suggested by the Dev.to community
#productivity #javascript #codenewbie #webdev
I have a Portfolio now 👨‍💻🎉
#showdev #career #gatsby #webdev
What can I build for my family?
#discuss #webdev #development #help