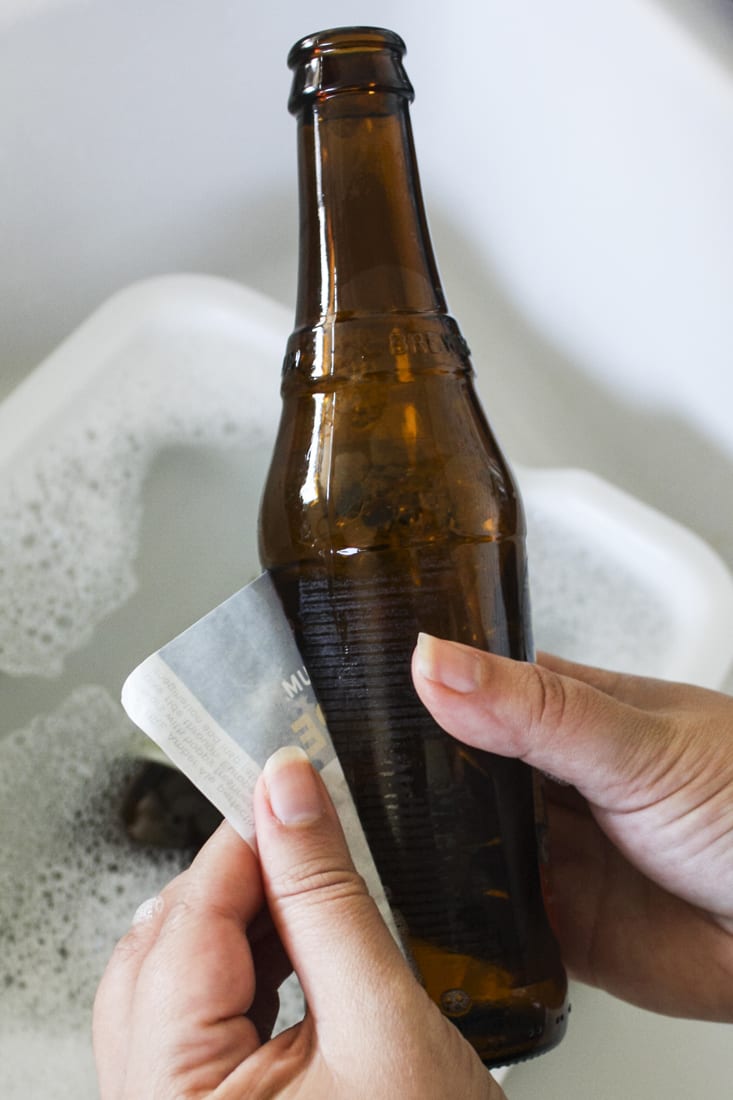 Option is nice - it's got a monad instance and pipeable helper functions and all that - but it can be inconvenient when you have to also work with null or undefined.

Option represents a similarly common pattern (nullables), but I have to convert nullable values using O.fromNullable and back again using O.toUndefined:

If you're interested in whether to use 'Nullable' or Option, check out my companion article, Should I Use fp-ts Option

But why do we have to choose? Why isn't Option just defined as type Option<A> = A | undefined? It's trivial to implement a monad instance for that type:

What gives? Wouldn't that make life much easier? Isn't O.none the same thing as undefined anyway?

Something Option can do that Nullable Can't

What if we want to print different error output depending on which term is missing?

Believe it or not, this compiles! But these two undefineds are the same. How would we know which is which?

This works because the compiler unifies these types under the hood. There are three possible return cases: number, undefined, and undefined. Typescript takes the union of these cases, which removes the redundant undefined and flattens to number | undefined

For nullables, flatten is the identity function.

The magic here is in the type of sum:

Option nests! This means that we're able to track exactly where our operation failed.

Here, our metadata tells us whether an operation was successful or not.

Option is implemented as a sum type (or tagged union or discriminated union), so under the hood, the metadata and the data are stored separately, like so: { _tag: 'Some', value: 3 }. _tag is the metadata and value is the data. This allows us to nest different data together and keep their associated metadata separate.

On the flip side, a union with undefined combines the metadata and the data.

A value of undefined is both the metadata of 'failure' and the data of 'no result'.

In contrast, a value of 3 is both the metadata of 'success' and the data of '3'.

While the types O.None and undefined may seem similar, { _tag: 'None' } has more information encoded into it than undefined. This is because _tag must be one of two values, while undefined has no such context. In the earlier case of sum, undefined smushes two different metadata together inseparably, resulting in information loss.

While union types are simply the union of two sets

Each element of a sum type necessarily has a label 'l'

This label represents the set the object originated from. It allows each object can 'remember' where it came from.

We can also see in the above equation that a sum type is a union type, but not vice versa.

This is where the term 'tagged union' comes from.

In Option, this label is the _tag field.

When nested, the _tag field helps Option 'remember' whether it has succeeded or failed.

Another way to think about nestabiltiy is through the lens of formal monadic correctness.

Remember our OptionMonad instance defined earlier? Although it's is correctly typed, it is not in fact a proper monad instance - it fails the left identity law

The monadic left identity deals with flattening and wrapping1 - basically it asks the question "do the flattening from chain and the wrapping from of consistently cancel each other out?"

In our case, the answer is no. Since our of is the identity function, it doesn't really wrap anything. Since our chain function has no wrapper to unwrap, it must short circuit on all undefined values, even if undefined was the value that we wanted it to pass through. Directly invoking f with an undefined value returns a number, so our behavior is shown to be inconsistent.

This proves in a simple way the pragmatic, engineering use of the monad laws (or one of them, anyway). The left identity ensures that monads are meaningfully nest-able.

Remember this the next time you find yourself frustrated by O.fromNullable - you are lifting your unmarked data into a glorious nestable mathematically sound monadically wrapped value!

A month or two ago, I 'discovered' that a monad instance of Nullable could be valid (it's not) and have a simpler interface than the tagged union. I was excited, and I almost made a pull request to the library to 'fix' the 'problem' I had found.

Before I did that, however, I thought it would be wise to double check that this 'problem' was in fact a mistake. I asked the fp-ts slack channel why Option was implemented as a tagged union. You can click the link above to see the lovely explanations that people provided. Happily, I avoided implementing that pull request, and instead was redirected on a journey of learning that led me to write this article.

I am inspired by public forums where I'm able to ask basic questions and be taken seriously. I recommend joining the fp-ts and typescript slack channels here, especially if you're interested in deeper understanding of functional programming.

The community is supportive and kind, and has helped me become a better developer.

Data Modelling & Collaboration for Change Makers - Do Good With DFRNT