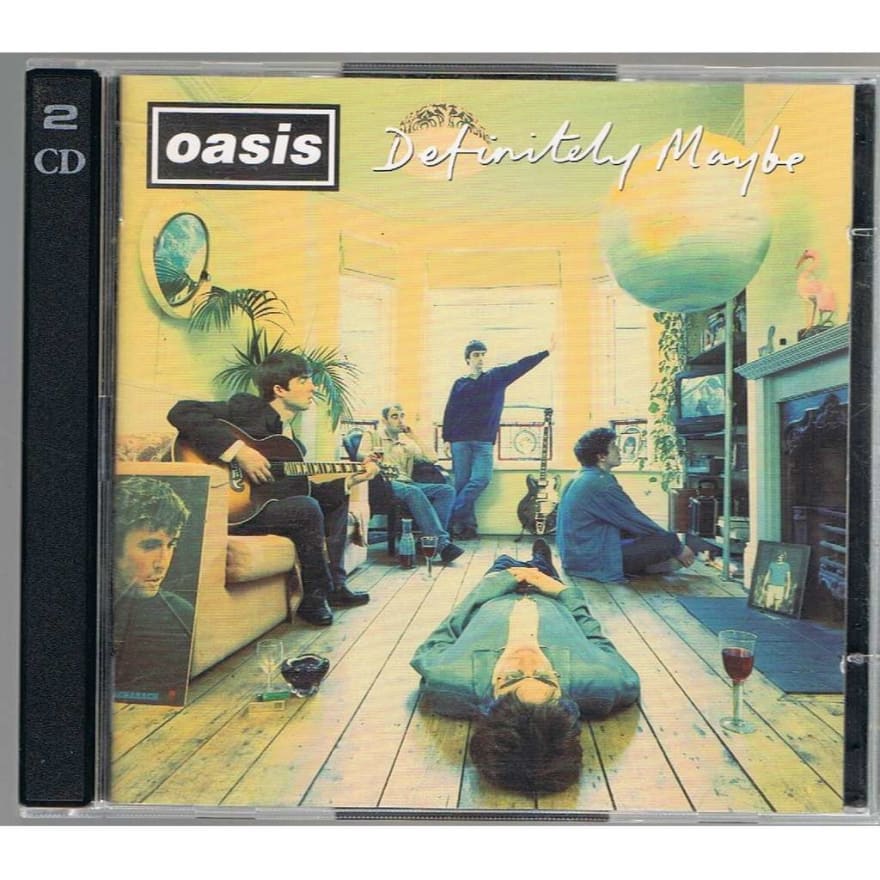 Option is more powerful than nullable but can be cumbersome to work with if you aren’t using it consistently. New apps should use Option everywhere but it can sometimes be a hassle to mix it into existing apps.

If you aren't sure, here are links to simple lessons that I like:

Nullables are simple. (For this article, I'll be using the term 'nullable' to mean 'union type with undefined')

Option is even simpler.

But what if we're adding fp-ts to an app that already uses lots of nullables?

We have to upconvert using O.fromNullable

But should we return an Option? It makes multiplyNullableByTwo less interoperable with the existing code that uses nullables. It might be confusing for other devs who don't know fp-ts, or incoming devs who aren't sure why Option is used in some places and nullable elsewhere.

Should we convert back?

In this case, it's definitely not worth the hassle. We should just use the nullable approach from the beginning of this section.

But where's the line? When is Option more appropriate than nullable?

What Option does well

if statements are are nowadays considered brittle and poorly legible, and Option helps simplify control flow.

Let's say you want to write a function called greet that turns certain authors' names lowercase, and refers to everyone else by their last name. The following has already been implemented (Note that lastName returns a nullable):

This version has mutable state (which we normally want to avoid), convoluted control flow, and multiple exit points, which are controversial at best.

This version is shorter even including the extra conversions with fromNullable.

The Option version is easier to read. Our Option operations give us clues to what's going on:

It's an example of expression-oriented programming. This means that every line of code has a return value as opposed to executing a side effect. This mitigates information loss and discourages unnecessary side effects.

This approach, while shortest, is probably the least legible of the three. Related cases are spread far apart, it's not obvious why lastName is called twice, and nested ternaries are often disabled by eslint anyway.

This article's appendix details many useful things that Option can do better than nullable.

Trying to get an intuition

Ok, we get it, Option is more powerful than nullable. But that doesn't change the fact that nullable is a very common pattern and can often lead to simpler, shorter solutions.

How can I know when it will be worth the hassle? Should I store Options in my data model? Even if my old code still uses nullable all over the place?

Functional programming represents an intersection of academic research and practical engineering. What's exciting about fp-ts is that it's the functional Typescript library that has made the fewest compromises for engineering's sake. This gives it power, but also rigidity. In this regard, fp-ts is easy, but not simple (as defined by Rich Hickey, the author of Clojure).

For me, within an application it's often worth the small amount of pain to up-convert into Option. Hopefully you can use the above example and the appendix below as tools to predict whether your data would benefit from being represented as Option in the long run.

However, if you're exposing an interface that many other developers will use, and many of them won't be using fp-ts, it's probably best to save them the hassle and simply expose undefined. This could be an npm module, or just a project where all the devs aren't entirely comfortable with fp concepts.

In an impure language like Typescript, your code will never be fully functional. There are necessarily shades of fp gray along the Typescript spectrum. Choosing to use React pushes your project towards the functional side, or at least more so than choosing Angular or Vue. Choosing lodash shifts slightly further, although even vanilla es6 has taken great inspiration from fp paradigms (by way of lodash and underscore). Maybe you'll go crazy and wrap all your side effects in IO for referential transparency (or maybe that's going sane!)

Adding fp-ts to a project will make waves. It can be particular and finicky, more so than a library like lodash which can integrate more seamlessly. Like any restriction, the benefit is more power.

Ultimately, it's up to you how functional you want your code to be. It can be difficult to convince your team to make the switch, and migrating an entire existing project can be beyond reach. In this author's opinion, even in small doses, it's worth the inconvenience, but in any case hopefully this article gives you enough context to make informed decisions.

If you have a specific case where you are still having trouble deciding, please leave a comment or tweet at me about it - sometimes these are difficult questions and I'd love to have longer conversations about them!

Converting to and from Either

Can be useful if error messages are unimportant, or if decide you want to add one later on:

This PR to Typescript was closed, so this is dangerous:

Unfortunately, this won't even crash at runtime. unsafeThirdName will merely be set to 'undefined' even though the type doesn't reflect that. It will run as though nothing is wrong until unsafeThirdName is used.

There are many safe Array functions that take advantage of Option:

(Edit: Good news! Ryan Lee pointed out in the comments that Typescript 4.1 will fix this issue by providing a new compiler flag, which can be set on the command line like this: tsc --noUncheckedIndexedAccess or by setting "noUncheckedIndexedAccess": true in the compilerOptions of your tsconfig.json (thanks Ryan!). At the time of writing (16/9/2020), it hasn't been folded into a stable build of Typescript yet, but it is in the latest nightly build. You can learn more about the flag in its PR here)

(This leaves us with a bit less justification for using Option in a project where fp-ts usage is not ubiquitous, since A.lookup and R.lookup are now actually slightly more cumbersome to use than the new nullable syntax.)

(However, this assumes that your Typescript version is greater than version 4.1 and that you have noUncheckedIndexedAccess enabled. We will see if and when those things get folded into common use with tools like create-react-app which is still currently using version 3.7.5 (nearly a year old), ng create which uses 3.8.3, etc.)

Let's say we have an array of optional names:

If we want to remove all empty values, we can use:

To ensure the array contains no empty values, we can use:

sequence is used to 'flip' nested generic types inside out - here, we have gone from Array<O.Option<string>> to O.Option<Array<string>>

If we want to ensure a tuple has no empty values, we can't use A.sequence, since the internal types can be different from each other:

You can use sequenceT in this case:

There are similar functions for Record as for Array:

If you find yourself with the deeply nested chain of doom:

getOption is Option's version of nullable's optional chaining (which is a confusing name in this context because nullable is not Option), but set has no such equivalent.

Every javascript developer should learn Typescript 🔥🔥and here is why

The most important typescript trick you'll ever learn