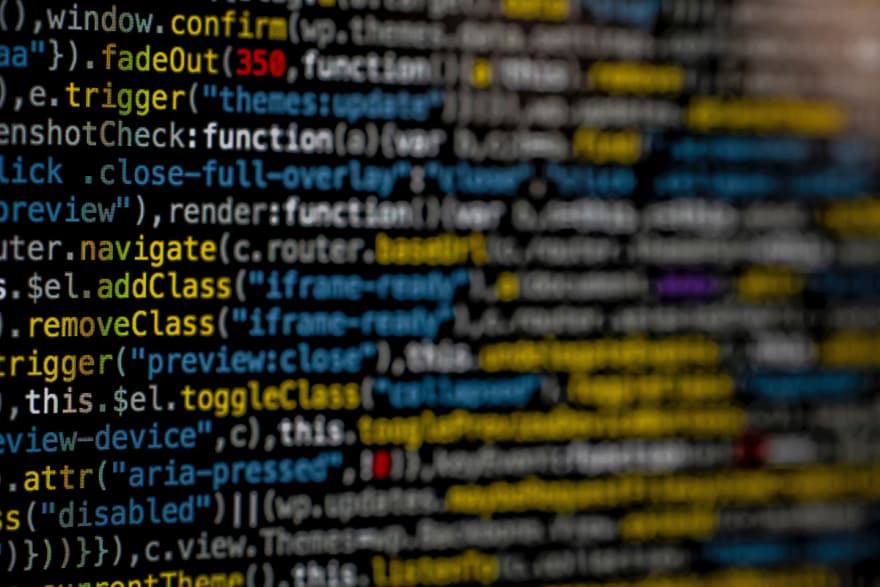 I've been using react and Angular for a while now. Both frameworks are robust, reliable, and super fast. Both frameworks were built by Tech giants (Facebook for react and Google for Angular). However, there is some difference when it comes to the learning process.

I've learned react in one week. Learning react doesn't need lots of efforts if you already know how to write Javascript. On the other hand, I spent 6 weeks learning Angular. You can consider Angular as a completely new programming language. I made some research on the purpose of Angular, many experts said that Angular is an alternative for a framework called Google Web Toolkit (GWT). According to many articles, Angular is easier than GWT. Furthermore, Google migrated some of its products from GWT to Angular like Google Adwards. However, some Google products are still written in GWT (like Blogger.com).

To cut it short, if you have enough time to learn new language, go for Angular. On the other side, if you don't have time and you are familiar with Javascript, go for React.

Once suspended, antoinettebadry will not be able to comment or publish posts until their suspension is removed.

Once unsuspended, antoinettebadry will be able to comment and publish posts again.

Once unpublished, all posts by antoinettebadry will become hidden and only accessible to themselves.

If antoinettebadry is not suspended, they can still re-publish their posts from their dashboard.

Once unpublished, this post will become invisible to the public and only accessible to Antoinette.

Thanks for keeping DEV Community 👩‍💻👨‍💻 safe. Here is what you can do to flag antoinettebadry:

Unflagging antoinettebadry will restore default visibility to their posts.