This handsome piece of hunk 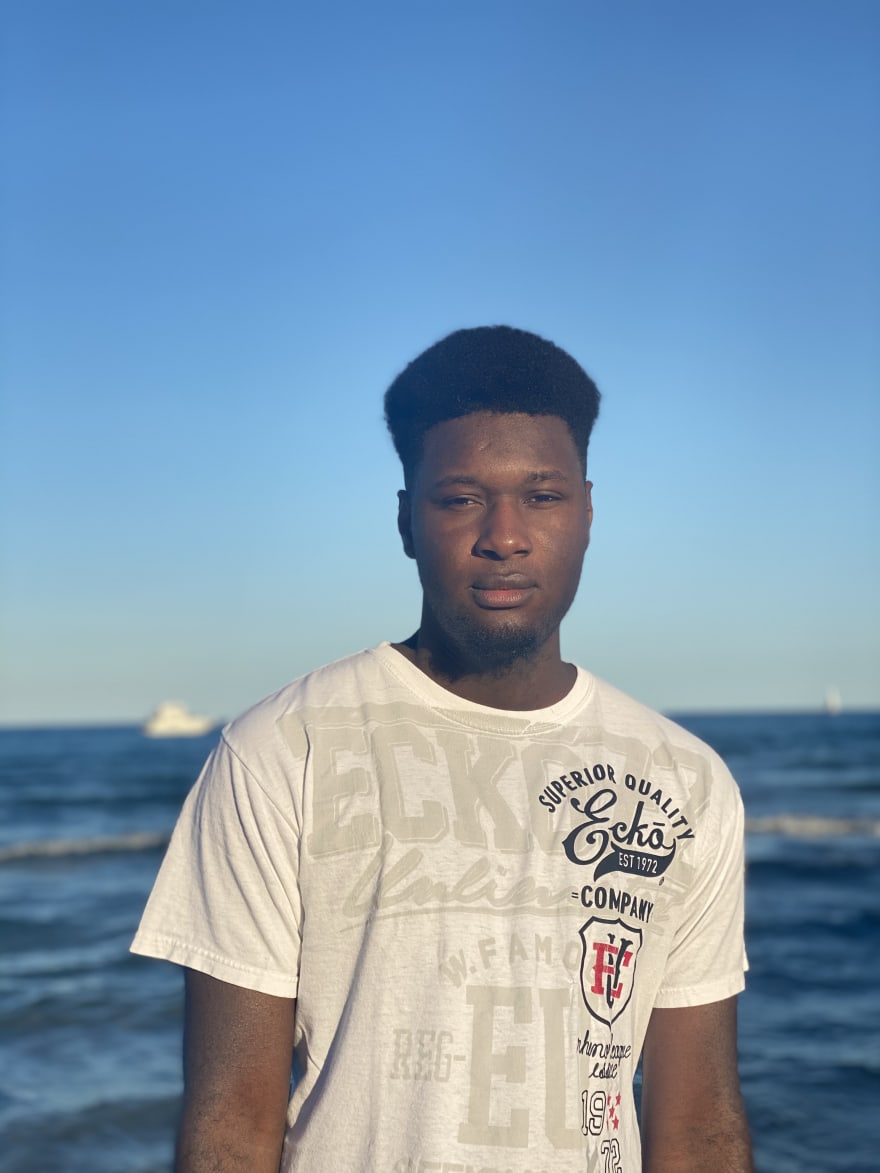 ...Ok seriously though. I'm Antonio Bennett a student in the Computer Programming and Analysis (CPA) course at Seneca College.

Now during these 8 months I did something most Linux Gurus would be proud of....I switch from VsCode to Vim/Neovim ;) This lead me to falling in love with the open source community and learning new things such as Rust and Svelte most recently. Due to this I am taking the OSD600 course to further learn about the open source community and how I can properly contribute to it.

My goal in this course is to start the habit of contributing to open source projects and gaining experience. My interests at the moment is pretty broad since I have fell in love with both Rust and Svelte which covers Systems Programming to Web Dev. It would be great to work on projects that draw on either of these languages/tools.

The repo I chose is Tauri

Of course with my new found disdain for VsCode and subsequently Electron (seriously VsCode is considered the only good Electron app) and new found love for Rust and Svelte, I had to choose a repo that included all these interests.

Tauri, like Electron, allows you to make native apps for Windows, Mac, Linux with IOS and Android support coming soon using front-end frameworks such as Svelte, React and Vue. This is really interesting because it allows web developers to bridge out into making native desktop applications with ease just like React-Native provides currently with mobile applications.

I am looking forward to the progress Tauri makes and hopefully will play around with it at some point in the future. This just proves the meme is correct! Everyone should 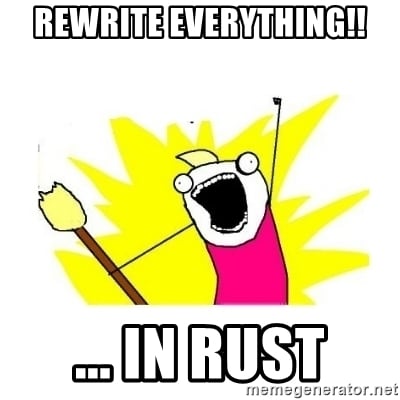 Rails-docker-box, or developing Rails within a dockerized environment

How to use a carousel slider with Tailwind CSS and Flowbite