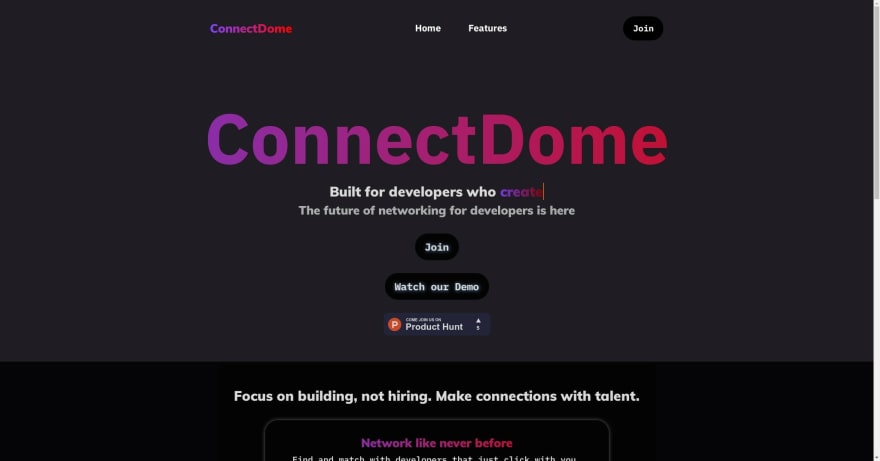 Note: Networking in this case refers to, “Interact with others to exchange information and develop professional or social contacts”.

So you have an idea but not sure how you’re gonna build it, right? You also think it has a large potential but you just can’t seem to figure how to build it all and manage everything ranging from public outreach to constructing a community all by yourself because unlike a lot of developers ( the ones you see flexing their rudimentary skills on LinkedIn for no apparent reason ), you don’t have reliable network of developers who’d be instantly willing to work with you, you’d need to twist some ends to make things sure, and that doesn’t provide you with enough assurance either. You want to explore new projects, and contribute to them but how do you even know what project is based good for your skill level instantly? And it’d be nice to have a direct chat with the creator of that project, right?

If you are that sort of person, the one who can relate to the previous segment, then you are not only well aware but rather proactively live the problem of broken networking for developers. There’s Tinder for dating, tuned matches using AI ( not sure to what extent it’s true that they use AI and not just those elo-rated systems ), LinkedIn for professional networking, Instagram for as the general social media but what about developers? Developers still have to resort to real life meetups, Discord servers, LinkedIn, and various forums to meet new developers and out of those developers, only a few connections are built on the premise of building something. We, at ConnectDome, acknowledge this as a problem because we believe that there should be proper networking models for developers as well, one where any developer could go on, find people to work with instantly on their existing projects as well as find projects to work on instantly based on their skills and experience.

As of now, we have released the alpha version of our vision for networking for developers, there’s still a long way ahead to implement everything we have planned ( some big stuff! ) but what we have right now uses AI ( machine learning algorithms ) to match you with the best possible developer available on ConnectDome that “you” can work with (based on your skillset, experience, etc ), the top notch project recommendations tuned for you, and a ‘Team’ feature for all the approved interested candidates on your own projects.
We think that this solution can solve a problem lingering unnoticed or rather, unaddressed for longer than it should’ve been. Meeting on forums is cool, but guess what’s easier and cooler? Matching instantly with the right developers and projects.

You can try all of this at https://connectdome.com/ absolutely free.

You can also join our community at https://discord.domecode.com/

This message is approved by the Founder and CEO of ConnectDome, Arth Tyagi.

A Better Way to Deal With Dependencies

Once suspended, arthtyagi will not be able to comment or publish posts until their suspension is removed.

Once unsuspended, arthtyagi will be able to comment and publish posts again.

Once unpublished, all posts by arthtyagi will become hidden and only accessible to themselves.

If arthtyagi is not suspended, they can still re-publish their posts from their dashboard.