Cucumber employs Behavior-Driven Development (BDD) for testing your application. This type of test is often time-consuming when running in the browser. You will learn how to run Cucumber tests on Github Actions using parallel jobs to execute the test suite much faster. 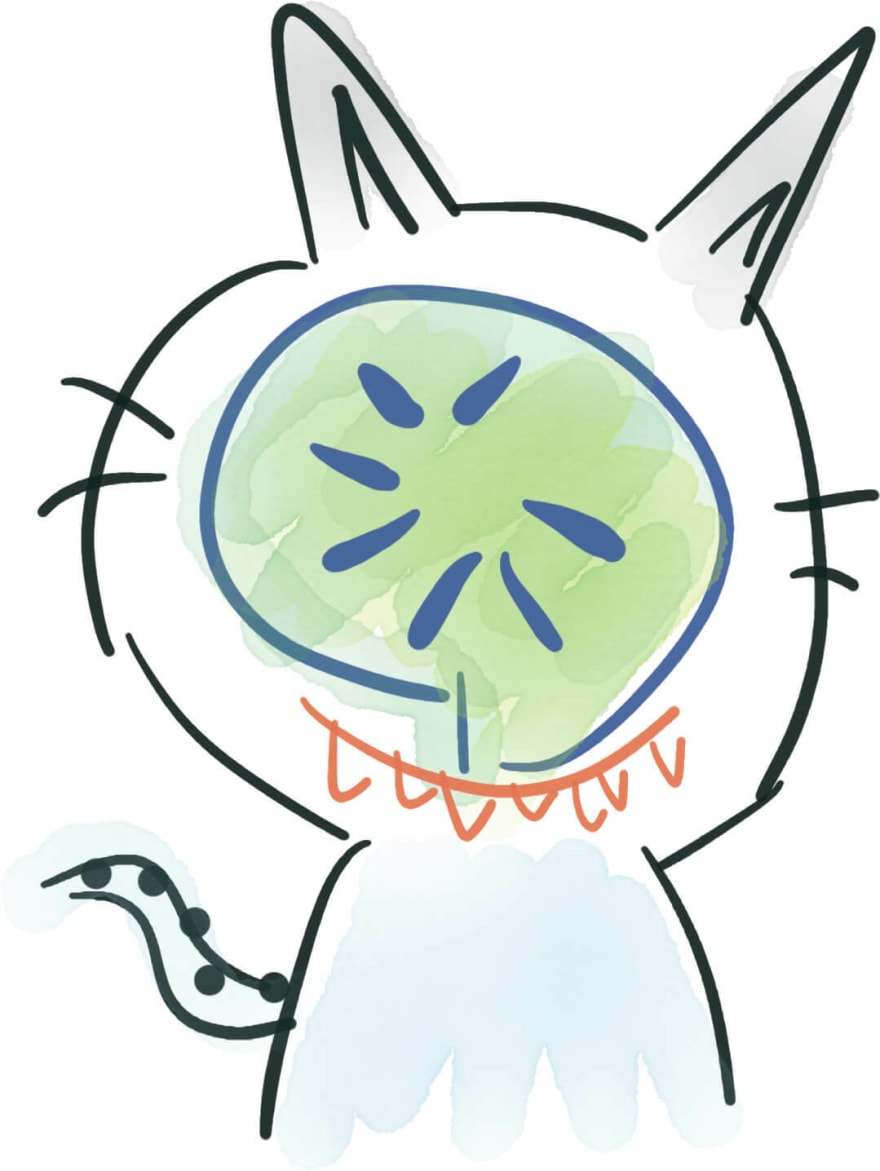 You can use the Github Actions matrix strategy to run parallel jobs. You will need to divide your Cucumber test files between the parallel jobs in a way that work will be balanced out between the jobs.

It’s not that simple to do because often Cucumber tests can take a different amount of time. One test file can have many test cases, the other can have only a few but very complex ones, etc.

There are often more steps in your CI pipeline like installing dependencies, loading data from the cache and each step can take a different amount of time per parallel job before even Cucumber tests are started. The steps affect the overall CI build speed.

What you would like to achieve is to run parallel jobs in a way that they always finish the execution of Cucumber tests at a similar time. Thanks to that you will avoid lagging jobs that could be a bottleneck in your CI build.

To get optimal CI build execution time you need to ensure the work between parallel jobs is split in such a way as to avoid bottleneck slow job. To achieve that you can split Cucumber test files in a dynamic way between the parallel jobs using Knapsack Pro Queue Mode and knapsack_pro ruby gem.

Knapsack Pro API will take care of coordinating how tests are divided between parallel jobs. On the API side, there is a Queue with a list of your test files and each parallel job on Github Actions is running Cucumber tests via the knapsack_pro Ruby gem. The knapsack_pro gem asks Queue API for a set of test files to run and after it gets executed then the gem asks for another set of test files until the Queue is consumed. This ensures that all parallel jobs finish running tests at a very similar time so that you can avoid bottleneck jobs. 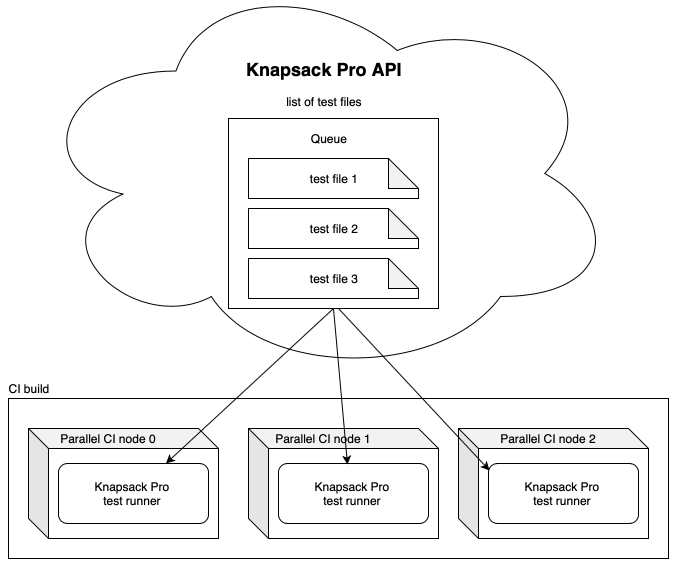 You can learn more about the dynamic test suite split in Queue Mode or check the video below.

Here is the full Github Actions YAML config example for the Cucumber test suite in a Ruby on Rails project using knapsack_pro gem to run Cucumber tests between parallel jobs.

Here is the view from Github Actions showing that we run 8 parallel jobs for the CI build.

I hope you find this example useful. If you would like to learn more about Knapsack Pro please check our homepage and see a list of supported test runners for parallel testing in Ruby, JavaScript, etc.