Hoisting can be a difficult concept for people just starting out with JavaScript. Before we get into the how's and why's of hoisting, let's go over what hoisting actually is. In the simplest terms:

Hoisting was originally written into JavaScript to allow functions to be used before declaration and the hoisting of variables was simply a byproduct of that feature.

Why would we even need to use functions before they are declared?

A lot of people think that hoisting actually moves your code around, but JavaScript just reads your code before executing. This step is called compilation. JavaScript takes into account every declaration in your code and is then aware of those declarations prior to execution.

var is function scoped When we define variables using var, they are lifted to the top of their scope during compilation, no matter where the variable has been declared. When we talk about the scope of var it's important to mention that the scope is either global or the top of the function in which they were defined. Even if that variable is declared inside of a conditional or a loop. However this applies only to the declaration, not the assignment. Here's an example:

What do you think this code would log to the console? 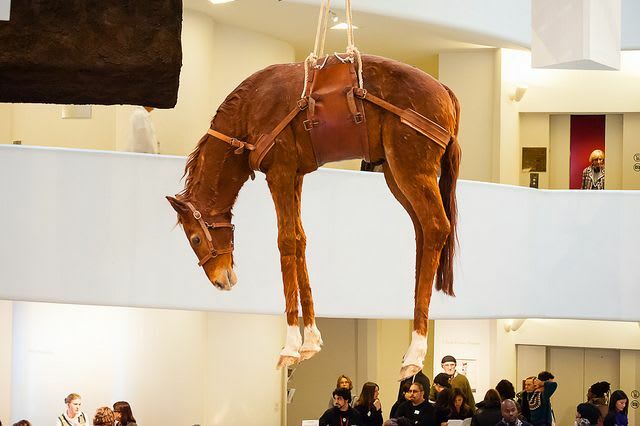 If you guessed undefined, you'd be correct! This is because JavaScript only hoists the declaration, not the assignment. This isn't a helpful error. It can make bugs difficult to find and remedy.

Thankfully, JavaScript gave us let and const with ES6! The errors we get using let and const are significantly more helpful than just a plain ole undefined.

const means that the identifier can't be reassigned. They keep constant values that cannot be updated or re-declared. As an example, let's say you planned on making a really nice dinner when you get home from work. It turns out you had to stay late today and don't really have the time or energy to make your special dinner.

Doing something like this will cause us problems as well:

This doesn't mean const is a bad thing! We may have important values in our that we want to make sure can't be re-assigned or re-declared. Specific formulas or numbers as just a couple examples. Something else of note about const: If the value of our variable declared with const is an array or object, the properties within them can be updated. It's best practice to use const unless you know the declared variable will be re-defined at some point. That brings us to let!

Let's go back to our dinner example.

Now that we know what let and const are and what they do, we can talk about them in the context of scope and hoisting. let and const are both block scoped, mean they exist only in the block where they were declared. This differs from var in that if a variable is declared with let or const it is hoisted to the top of its scope which could be global, a function or inside of a code block like a conditional or loop.

Let's forget about the code we've written up above and say we forget to gather our ingredients before making dinner.

In short, forget about var and welcome let and const into your code with open arms.

That's a pretty broad and simple explanation of hoisting. I hope it helps!

Deploy a React App on GCP with Google Cloud Run

Secrets of MicroPython: How to detect motion