A while ago, I started out my journey into computer science with Harvard University's CS50 program. In the week 0 (Computational thinking; Scratch programming language), I came across a fascinating idea : Images can basically be represented by integers & I was hooked into it.

NOTE : Concepts covered in scratch programming language such as variables, functions, loops, conditionals & more, are sufficient to get started with playing around with images, but I had to figure out many things on my own. Moving ahead, I chose Python & the OpenCV library for this activity, because transition from Scratch programming language to Python, is very smooth. 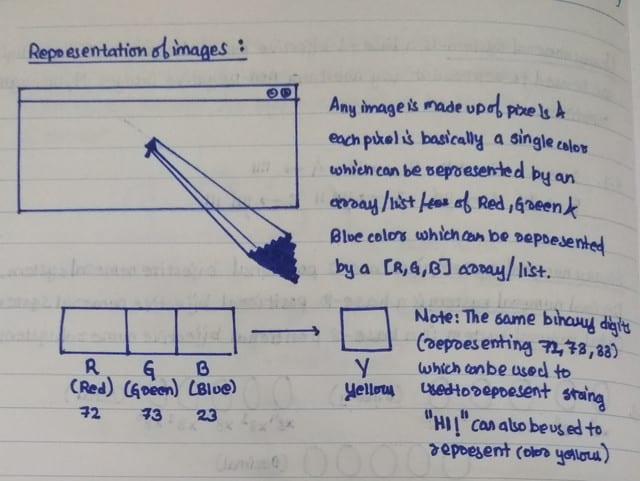 Notes on representation of image

What are images, exactly?

Images are basically a collection of pixels (short for Picture elements), where each pixel represents only a single color. Moreover, hundreds of thousands of pixels combine together to form an image (e.g. An image with a resolution of 480*640 has 307,200 pixels). In python, a pixel can be represented by a data structure called as a list. For representing a pixel, we need to have a list storing three values, Red, Green & Blue or [R,G,B], because combination of colors, Red, Green & Blue can represent any color & the value of Red, Green & Blue would vary between 0 & 255.

List is a data structure in Python, which is just like array in other programming languages such as C, C++, .. etc, with the major difference being that an array can only store variables and/or constants of same data type, while list can store constants and/or variables of multiple data types.

Here's a good resource on Lists in python from GeeksForGeeks.

OpenCV (CV in OpenCV refers to "Computer Vision") is a library of functions which allows the computers to process & gain a high-level understanding of digital videos or images in real time.

Now, the first big challenge for me was to capture an image using my laptop's web cam & storing the image.This can be achieved very easily using OpenCV's VideoCapture class :

Now, there's only one step left, which is to write the image & this can be achieved by OpenCV's imwrite() function, which accepts two parameters, the first being the name of the file with the file type (e.g. asxyzp.jpeg) & the second being the numpy array which stores the image.

And we are done with our first challenge. Here's the output of our first program : A not-very-happy me. 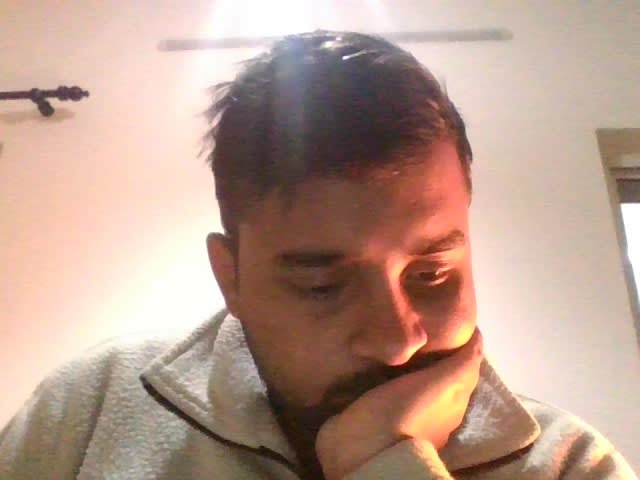 Output of the program

After completing the first challenge, I had gained some basic ideas about what images & pixels are & how to capture an image using OpenCV library in Python programming language. Next, I got an idea about a simple experiment with generating a pseudo-random image, or an image where Pixel's Red, Green & Blue values are pseudo-randomly selected from numbers between 0 & 255.

So, how can we select a integer between 0 & 255 pseudo-randomly in Python? This can be achieved by Python's "random" module which has a function called randint(start,end).

As we have the list output (as above), we have to convert this list into a numpy array, which as I had said earlier, is quite similar to the list data structure of python, but this conversion is still required because imwrite() function of the OpenCV library can only accept numpy array for the image & list to numpy array conversion, can be done by :

Once we are done with this, we simply have to use the cv2.imwrite() function. The output of the program would be : 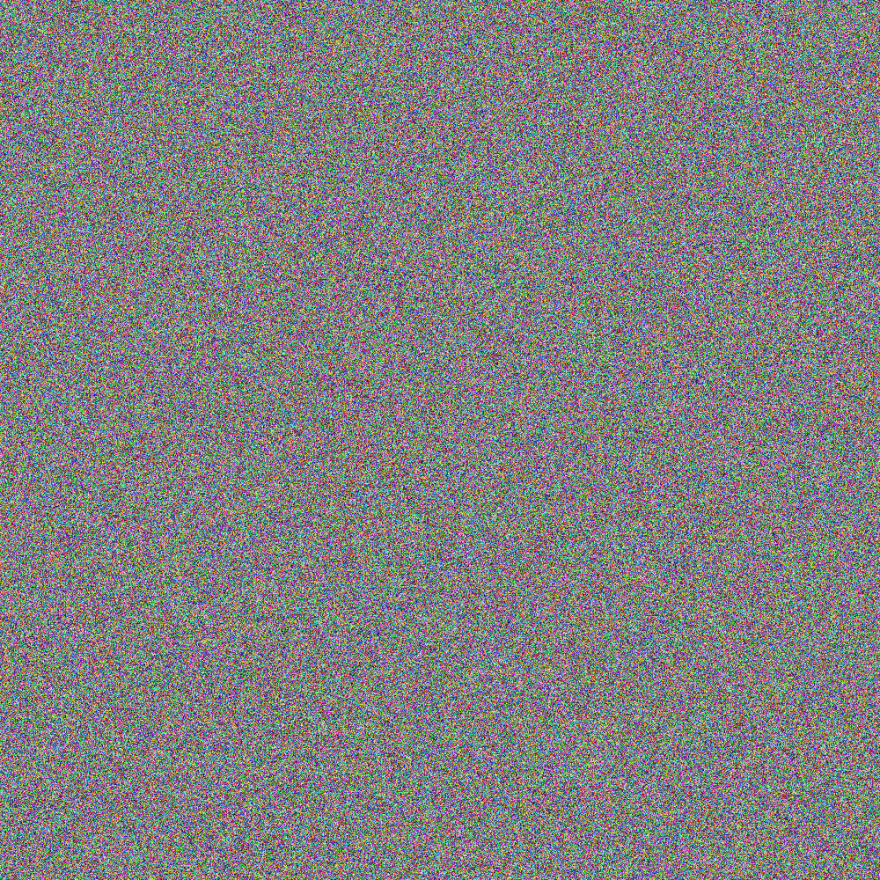 After I was done with pseudo-random images, I was curious whether the pseudo-random image is really random or not, so I decided to build a frequency plotter for pixels. If the image is random, then it would generate a straight line. The program was relatively simple to build, but it took a bit longer to program. To make this happen, I had to use the matplotlib library.

To plot the points in a graph using matplotlib, we need two lists, countArr, which would basically store integers from 1 to total number of "unique pixels" in an image + 1 & the other variable would be PixFrq, which would basically store frequency of each unique pixel corresponding to the integer of countArr. Here, countArr contains the value of x-axis & PixFrq contains the value of y-axis. Once, we have both the list, we need to do the following to plot the graph :

Output of the program for the pseudo-random image: 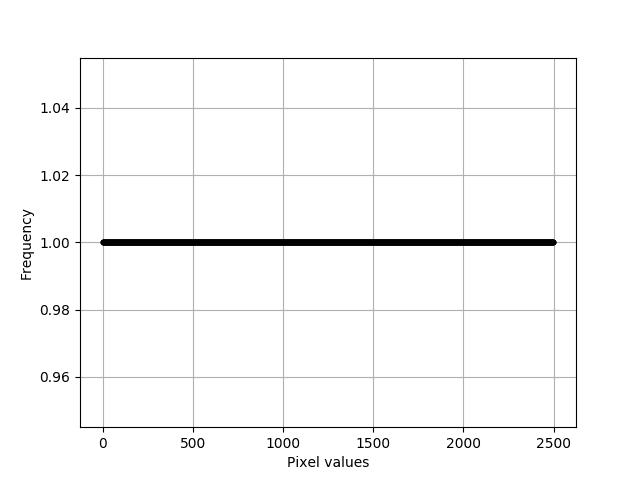 So, the output turned out to be a straight line.

Furtherwards, I also plotted the output of the program for the first output, asxyzp.jpeg: 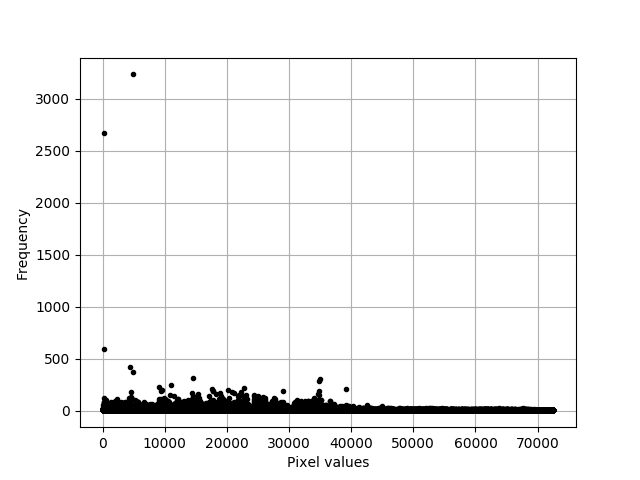 The above plot shows huge redundancy of pixels in the image.

The next idea, which came to my mind was to do matrix operations on values of pixels of the image, simply for fun. But the problem in doing matrix operations on pixels is that matrix operations can be done on integers or floats, but not a list, so we needed to do composition of a list into an integer, such that the integer could later be decomposed into a list. Initially, I was confused, so I asked for help on mathematics stack exchange & later realized what I was looking for was left-shift & right-shift operator & this is how it could be done:

But, instead of Luma coding, we can also use the ITU-R Recommendation BT.709, for more accurate representation of perceived images :

Output when asxyzp.jpeg is the input: 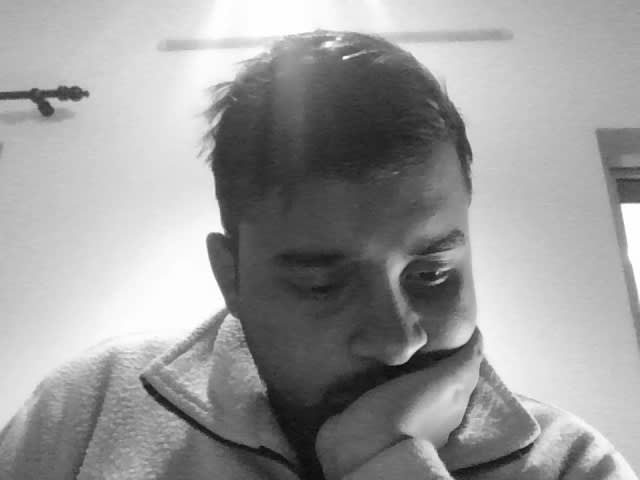 The next thing which I wanted to do was greyscale to binary/black-and-white image conversion. I didn't knew how to do this, so I tried to two different algorithms for doing the same:

Algorithm 2 :
Quite similar to algorithm 1, but with the only difference that the value 127 is replaced by the average pixel intensity of all pixels.

Output of asxyzp.jpeg for algorithm 1: 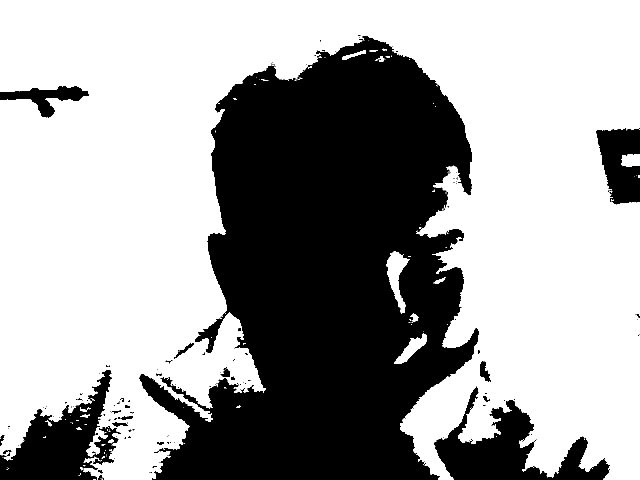 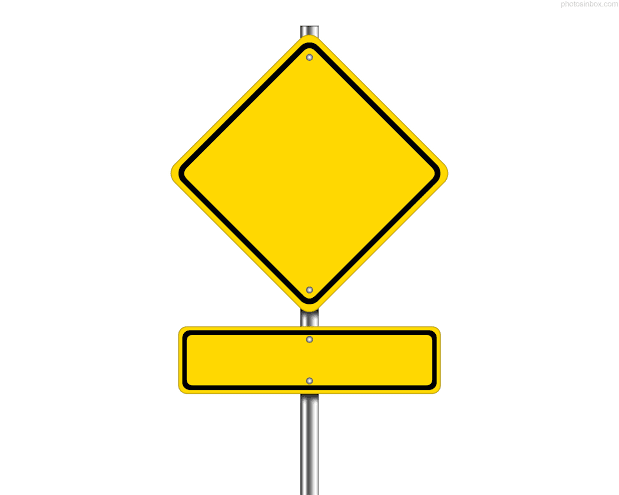 Output for test image for algorithm 2: 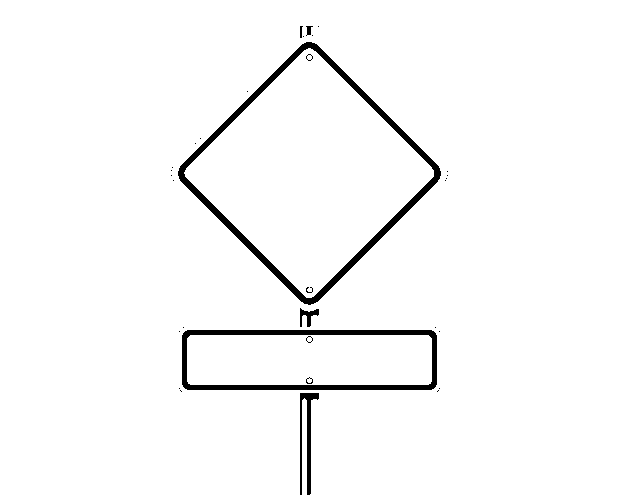 Thank you soo much for reading this article. You can find the code & it's output, here. Also, you can follow me on twitter.

Understand beyond "Hello World". How the machine interprets the code.