What are Application Layer DDoS Attacks?

The basis for this attack often targets applications like Web Servers (i.e., Windows IIS, Apache, etc…); however, application layer attacks have been evolving to application platforms like WordPress, Joomla, Drupal, Magento, and others. 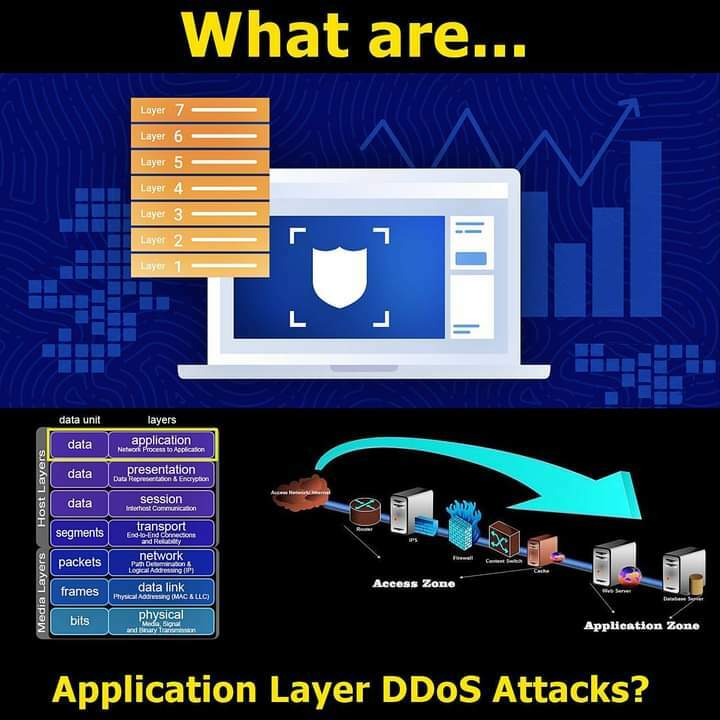 The goal of application layer attacks is to take out an application, an online service, or a website.

These attacks are usually smaller than the ones we have seen before. Nevertheless, the consequence of an application layer attack can be nefarious, since they can go unnoticed until it is too late to react. That is why they are called “low and slow attacks” or even “slow-rate attacks”.

They can be silent and small, especially when compared to network-layer attacks, but they can be just as disruptive.

For example, a small VPS on Linode, Digital Ocean or AWS (Amazon) can easily handle a 100,000 to 200,000 packets per second SYN flood. However, the same server running on a WordPress or Joomla CMS can barely break 500 HTTP requests per second without shutting down. That is why application layer attacks can cause as much damage as a network application attack.

When you think about the amplification effect, even one HTTP request (which an attacker can perform without spending much money or resources) can cause a server to execute a large number of internal requests and load numerous files to create the page.

Application-layer attacks (mostly known as Layer 7 attacks) can be part of attacks which not only target the application, but also the bandwidth and network.

One of the reasons why these attacks are on the rise is that they tend to be less expensive to implement by malicious actors. On an application-layer attack, the amplification is CPU, memory or resource based, not network based.

The exponential growth of DDoS attacks is mostly due to the total lack of regulatory control over IoT devices, which makes them excellent recruits for the botnets. A hijacked group of IoT devices with unique IP addresses can be redirected to make malicious requests against websites, causing a DDoS attack.

Your devices, such as home Wi-Fi routers also, can be compromised and act as a botnet for DDoS attacks.

Guys, what do you think of this post about Layer-7 DDoS attacks?
Kindly leave me your thoughts in the comment section.
With thanks,
Hafiz Muhammad Attaullah
attaullahshafiq10@gmail.com 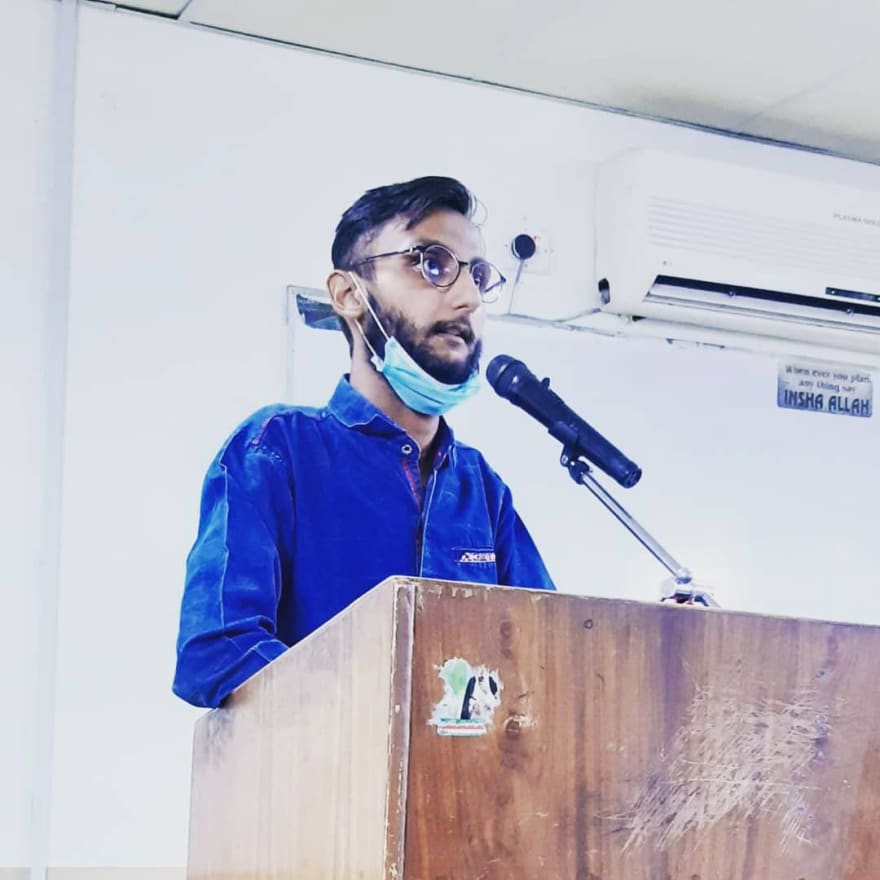 Once suspended, attaullahshafiq10 will not be able to comment or publish posts until their suspension is removed.

Once unsuspended, attaullahshafiq10 will be able to comment and publish posts again.

Once unpublished, all posts by attaullahshafiq10 will become hidden and only accessible to themselves.

If attaullahshafiq10 is not suspended, they can still re-publish their posts from their dashboard.

Once unpublished, this post will become invisible to the public and only accessible to Hafiz Muhammad Attaullah.

Thanks for keeping DEV Community 👩‍💻👨‍💻 safe. Here is what you can do to flag attaullahshafiq10:

Unflagging attaullahshafiq10 will restore default visibility to their posts.