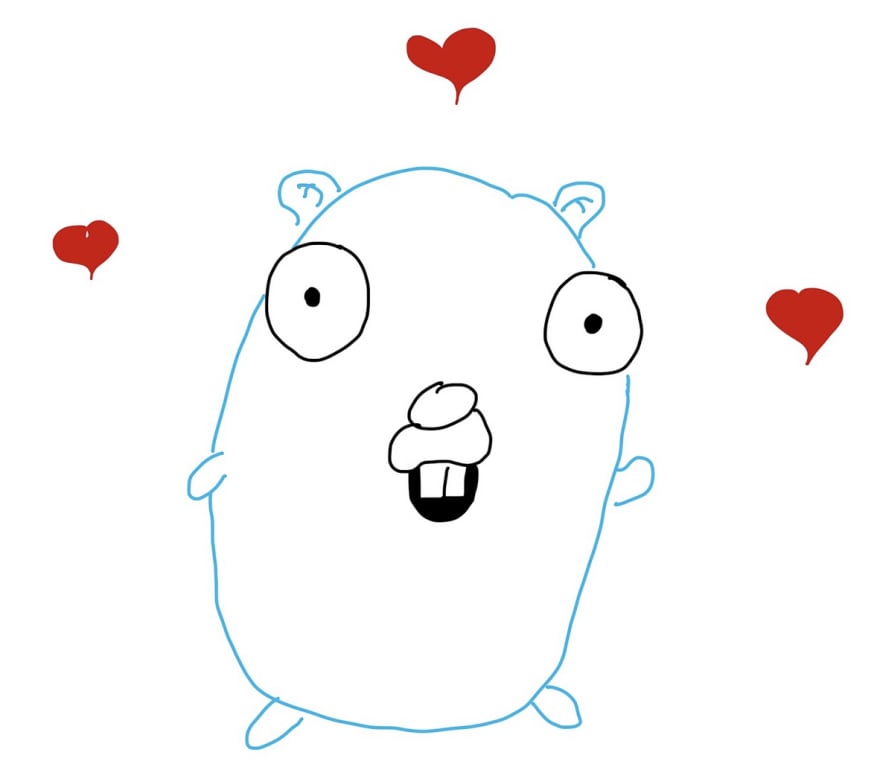 Former Java developer for 10 years, I discovered Golang (aka Go) over 4 years ago and fell in love with its simplicity and learning curve. It's easy to start creating an application in Go but you have to dig deeper to avoid falling into certain pitfalls ^^.

I like the explanation by example, so in this new series of articles, I will try to introduce you to Go with concrete applications in each article.

Let's start this serie with a prerequisite ;-).

The first thing to do is to install Golang in your local computer. You can follow the installation procedure on the official website but I recommend to install and use GVM, a Go version manager, that will allow you to install and update the versions of Go by specifying which version you want.

The GVM command that will interest us especially is the command gvm install, which we can use like this:

In your .zshrc or .bashrc file, set your $GOROOT and $GOPATH environment variables.

Now we can check our current Go version:

Cool!
We now know how to install and switch between different versions of Go. We now can create our first applications!

A day in the life of a Tech Trainee

How to Conditionally Add Attributes to React Components?

Once suspended, aurelievache will not be able to comment or publish posts until their suspension is removed.

Once unsuspended, aurelievache will be able to comment and publish posts again.

Once unpublished, all posts by aurelievache will become hidden and only accessible to themselves.

If aurelievache is not suspended, they can still re-publish their posts from their dashboard.

Once unpublished, this post will become invisible to the public and only accessible to Aurélie Vache.

Thanks for keeping DEV Community safe. Here is what you can do to flag aurelievache:

Unflagging aurelievache will restore default visibility to their posts.