Out of stealth mode:

1. Pulumi lets you manage your infrastructure with code

Pulumi wants to make it easier for developers and ops team to define their infrastructure by writing code.

2. Protected code even when you ignore security threats

Shiftleft says they are able to do that because they conduct a study of the code and all its dependencies before run time.

3. Zenaton lets you build and run workflows with ease

The French company Zenaton wants to take care of the most tedious part of your application — asynchronous jobs and background tasks.

Assessable through repos and papers:

Android apps are omnipresent, and frequently su?er from crashes — leading to poor UX and economic loss. Also read the paper.

5. Software development outsourcing in the blockchain

Scientists present ChainSoft - a platform for outsourcing software development and automatic payments between parties that distrust each other, by means of blockchain. Also read their paper.

Testing and debugging are time-consuming. Aletheia helps devs and testers to reduce time on failure analysis. Also read its paper and watch the video.

Only assessable by reading the papers:

Developers often save multiple kinds of source code edits into a commit in a version control system, which is dif?cult to understand and revert. With a visualisation tool scientists show better details of the changes and align edits in a tree structure for expressing multiple groups of changes.

Web-based Git hosting services such as GitHub and GitLab are popular choices to manage and interact with Git repositories. However, they lack an important security feature — the ability to sign Git commits.

Capturing and tagging duplicate bug reports is crucial in order to avoid assignment of the same bug to di?erent developers.

11. Automatically assign a bug report to the best fixer

It is a very time-consuming task to assign a bug report to the most suitable fixer in large open source software projects.

API specs are machine-readable descriptions of APIs. In combination with related tooling, they simplify and support API use. However, despite the fast growing amount of APIs, specs are rare and their creation and maintenance now heavily rely on manual e?orts by third parties.

To perform a specific task, there is usually a large number of libraries that o?er the desired function. But selecting the appropriate library is not easy since developers are often unaware of their advantages and disadvantages.

Scientists advance the state of virtual assistants in software engineering. Virtual assistant technology is growing fast, but applications in developing software are behind those in other areas. The researchers test automatic detection of speech act types in developer conversations about bug repair.

15. Assign similar vectors to snippets and their outlines

CODEnn jointly embeds code snippets and natural language descriptions into a high-dimensional vector space, in such a way that code snippet and its corresponding description have similar vectors.

16. Spot humans through walls with a small transmitter

This paper demonstrates accurate human pose estimation through walls and occlusions. We leverage the fact that wireless signals in the WiFi frequencies traverse walls and reflect off the human body.

Adobe researcher Vlad applies artificial intelligence and machine learning to more easily, reliably and quickly detect whether or not a part of a digital image has been manipulated, and if so, what aspects were modified.

Human judges prefer stories generated by algorithms, constructed by Facebook's AI researchers, to those from a strong non-hierarchical model. 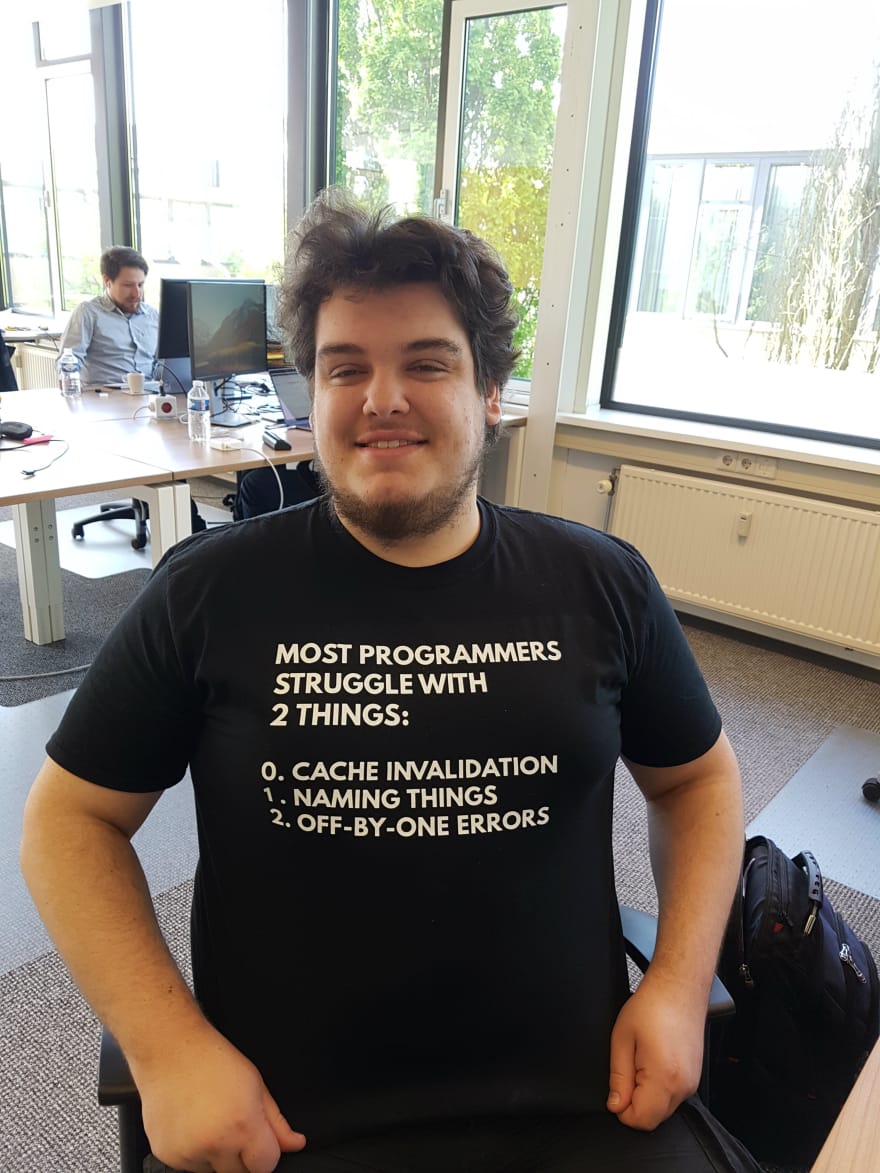 Once suspended, basvanessen will not be able to comment or publish posts until their suspension is removed.

Once unsuspended, basvanessen will be able to comment and publish posts again.

Once unpublished, all posts by basvanessen will become hidden and only accessible to themselves.

If basvanessen is not suspended, they can still re-publish their posts from their dashboard.

Once unpublished, this post will become invisible to the public and only accessible to Bas van Essen, Developer Advocate @ Jexia.com.

Thanks for keeping DEV Community 👩‍💻👨‍💻 safe. Here is what you can do to flag basvanessen:

Unflagging basvanessen will restore default visibility to their posts.