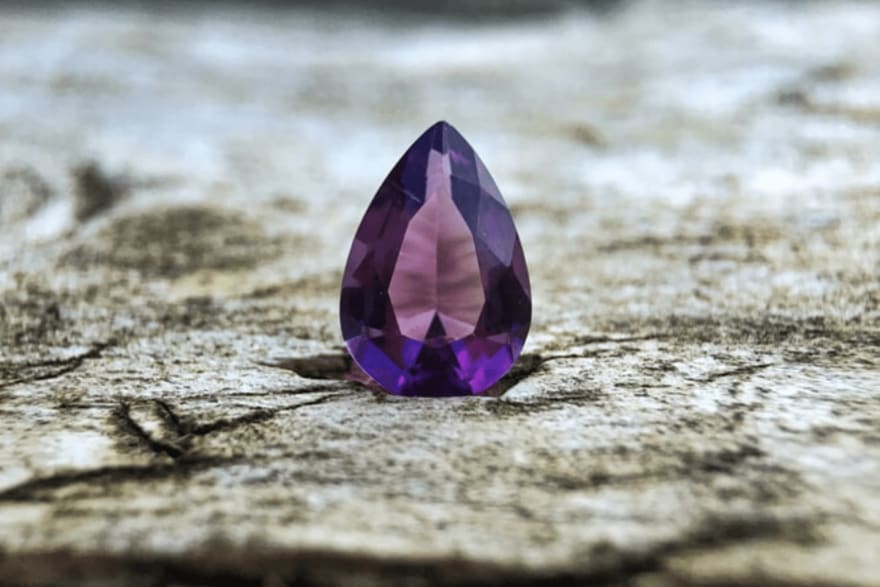 A rails development favourite, Rubocop enables formatting and analyzing the static code in development. It is one of the best gems on the Ruby Gems list to report errors in the code as it automatically enforces standards highlighted in the Ruby style guide. Apart from that, Rubocop also fixes some errors that occur while coding RoR web applications.

It's one of the most popular Ruby Gems that enables integrating RSPEC into any Ruby on Rails project. It has a clear and descriptive syntax. Users have to generate RSPEC extension files for integrating it with the project. The gem is particularly useful for developers writing the unit test cases.

It is a debugging gem used in Ruby on Rails development for debugging - usually showcase any errors that occur in the code. It provides comprehensive information about the error with a workable visual impact. It can also be applied in Rack middleware.

Draper's latest version of Ruby Gems enables building decorators around the model. It provides a clean view and doesn’t call for helpers with the models. It directly utilizes decorators which provides a list of attributes and extended methods for the object.

With Capybara, users can conduct integrated testing as it imitates their actions in the browser. It is a Rails Gem that runs in combination with RSpec and suggests the debugging model in very few lines. It provides various alternative methods for test debugging.

Pagy – A New Pagination Gem in the Realm of Rails World

One of the most popular Ruby Gems, Devise, is used in RoR applications for adding OmniAuth support to verify users and resetting passwords. It can also store passwords in the database for easing authentication procedure. It also locks accounts in case of multiple logins fail.

Webpacker is known for serving Javascript and providing assets like fonts, CSS, and images which are related to the specific Javascript component in Ruby on Rails projects. It is used for all the assets of the application and is extensively used with Rails 6. You can easily find Ruby Gems guide for webpacker installation.

Developers need to check their gems for security in Ruby on Rails development. Bundler-audit checks the gemfile.lock for any security vulnerabilities in the gem versions. It also reduces unreliable gem fetching, eliminating chances of vulnerable Ruby Gems for app usage.

This Ruby gem created by developers at Shopify, Active Merchant is a library that gives a centralized API for integrating payment gateway in your Ruby on Rails applications. It supports nearly 145 payment gateways and provides smooth integration with them.

Ruby Gems can give essential support to your web application with rich functionalities. They provide rapid application development by reducing the lines of code to be written for development. When you want to find Ruby Gems, look for the ones that have uses in multiple applications. You can use them in various projects afterwards.

Rails 7, Bootstrap 5 and importmaps without nodejs

Resolving "rb_check_safe_obj will be removed in Ruby 3.0" warning