I have use EC2 instance with Ubuntu 18.04, one can find this in the catalog under free tier

once the instance is up and running and you are connected with the instance. (follow following tutorial to connect EC2 instance form your machine.) 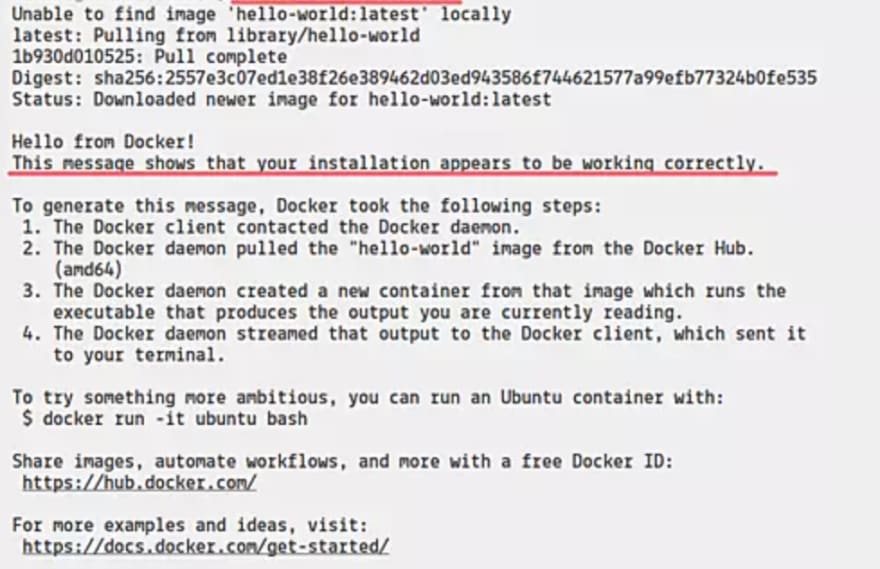 when all services are up and running on EC2 instance.something like this for me as i am running Nginx under docker. 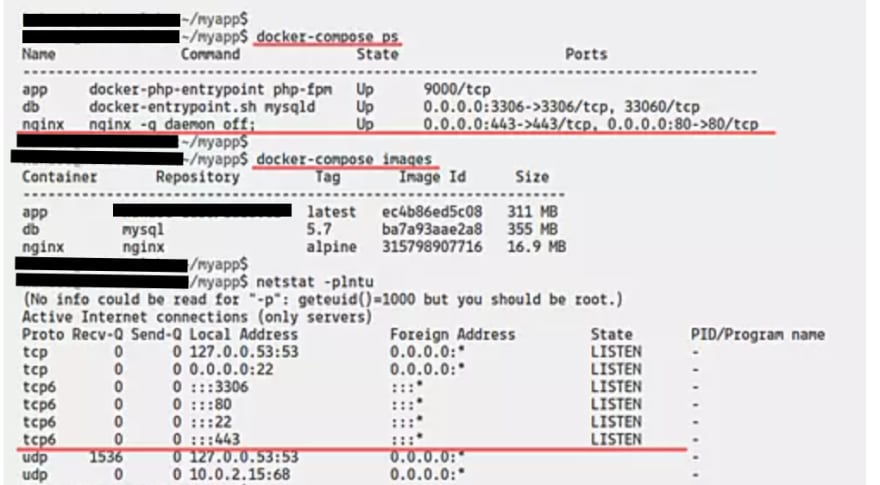 what it says is that "in this target group there is one EC2 instance which is listening to port 80 to serve any request".
Now if you see above as said i have nginx see i have port 80 on which nginx server is listening with php application.

Now we need loadbalancer which will help to route external traffic to our instance.

Thats it, now copy the dns name or public ip of your loadbalancer and try to access using browser, you will see application index page loaded which is running in docker on EC2 instance.

Create your blog with Jekyll