What is Vert.x? What is it for?

Vert.x is a multi-language toolkit based on the JVM and used in software applications to implement
asynchronous and event driven structures.
However, to better understand its use, we must take a step back and explain what asynchronous programming is.

Usually a program executes instructions sequentially on a single thread and while a function is running,
it waits for it to finish before continuing with the next instruction, this is known as blocking execution.

Fortunately, modern computers are equipped with processors that are made of multiple cores that can execute instructions
in parallel (multithreading). A program can therefore proceed normally on the main thread while one of its
functions executes its own code on another thread in parallel.
However, the process is still synchronous, because if the main thread at some point needs the result of the
function on the other thread, and the calculation is still ongoing, then an exception is thrown.

Task C ends after the start of task D then an exception is thrown (task D needs the result of task C):

To solve this problem, asynchronous programming comes into play with the use of special APIs, which allow you to define actions to be performed as soon as the result of a specific function becomes available.

Task C generates the promise of a value while Task D knows that it must wait for this asynchronous result before processing its code:

One tool that allows you to use the asynchronous programming is Vert.x

What does it offer?

The most used modules:

To understand how Vert.x allows implementing asynchronous programming, two key concepts must be clarified: what is a Verticle and what are Event Buses for?

Verticle is the deployment unit in Vert.x, which processes incoming events using an Event Loop on a specific Thread. By default, two Event Loops are connected to each Thread Core of the CPU. A Verticle can be instantiated several times. 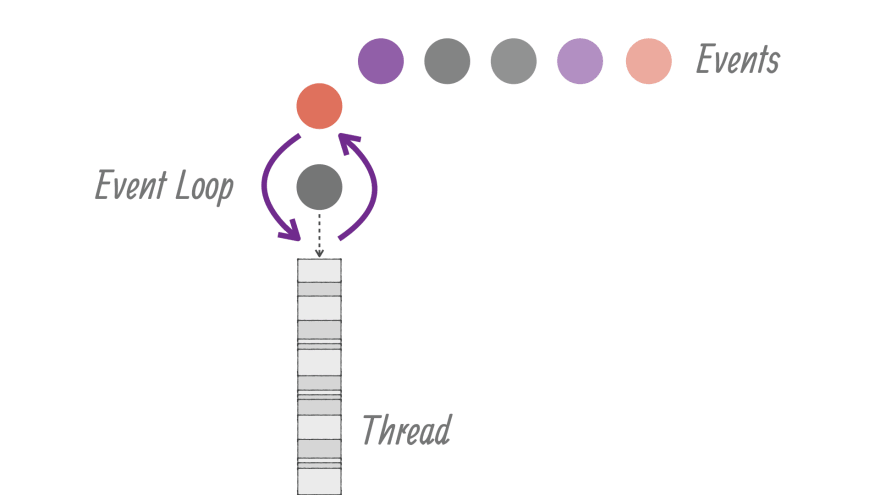 The Event Bus is the communication channel that Verticles used to send messages asynchronously. The type of data exchanged can be of any type, but it is preferable to use the JSON format since it can be understood by all languages.

The Event Bus can also be distributed, meaning Verticles that are not necessarily running on the same machine can communicate with each other. In addition, thanks to the "bridges" it can also communicate with generic messaging protocols such as AMQP and STOMP. 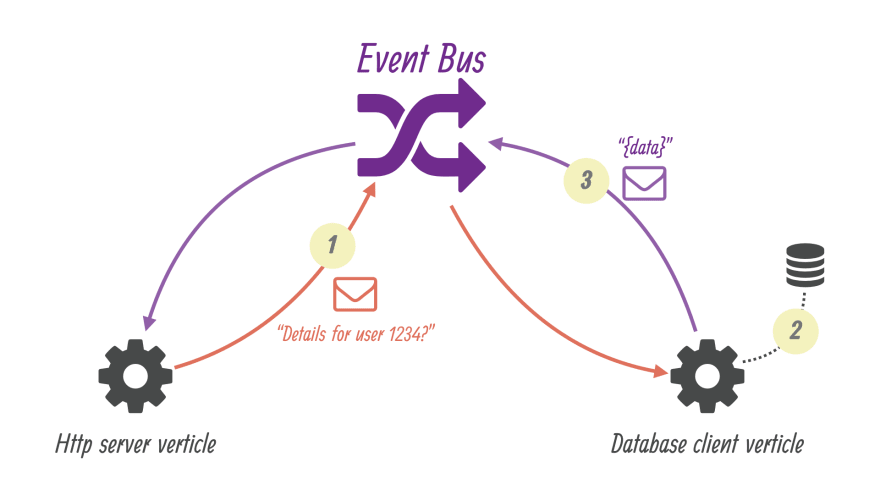 After understanding the architecture behind Vert.x, now let's try to understand the two main constructs of asynchronous programming: Promise and Future.

In abstract terms, Future and Promise can be thought of as values that at a certain point in time become available and therefore require a certain amount of time to be calculated or retrieved. For this reason, two states in which a Future / Promise can be found are generally recognized: Completed / Determined when the value is available or Incomplete / Indeterminate when the value has not yet been calculated.

In Vert.x there are Promise and Future constructs that refer to these abstractions:

In other words, a Future shows the value previously written in a Promise in read-only mode.

NOTE: do not confuse Vert.x futures with Java ones!

So in conclusion Vert.x is a very useful tool that allows us to use asynchronous programming in different areas and
which however carries some advantages and disadvantages.

How to use named parameters in JPA queries

How to use named queries with JPA and JPQL

How to get mockable current time in java enterprise

Once suspended, cherrychain will not be able to comment or publish posts until their suspension is removed.

Once unsuspended, cherrychain will be able to comment and publish posts again.

Once unpublished, all posts by cherrychain will become hidden and only accessible to themselves.

If cherrychain is not suspended, they can still re-publish their posts from their dashboard.

Once unpublished, this post will become invisible to the public and only accessible to Piero.

Thanks for keeping DEV Community safe. Here is what you can do to flag cherrychain:

Unflagging cherrychain will restore default visibility to their posts.