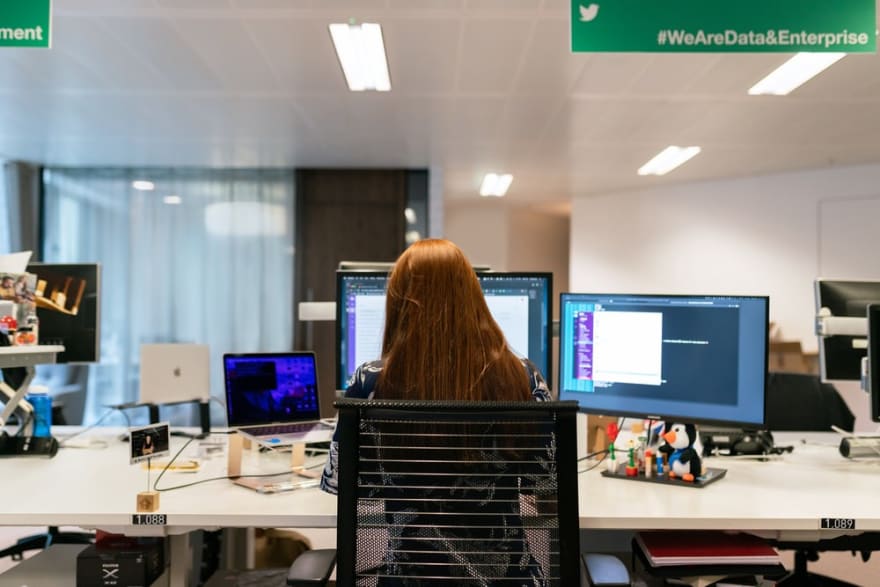 🔥 As always, we’re matching people for pair-programming sessions this week. Checkout #chingu-news in Discord to find the link to sign-up!

I want to play bowling with a armadillo

Seriously….it doesn’t matter as long as it’s readable, maintainable, and you are productive using it

make them to run after npm i xD

excuse me a solo project? WE HAVE BEEN ABANDONED BY OUR GODDESS!!!!!!!!

I want to pet a kangaroo! and a penguin

I had a pet squirrel once

I am Code for good person :p I won’t put such script

English is only written in like major train stations etc.

I approved your Layout change. I tried to find something small to complain about, but it looks good

lol watching this video about why a person moved out of Denmark after moving in. And she was like “Well, they all speak Danish”

I mean, if you live near the German border, some signs are in both German and Danish.

i had too much alcohol last december

People who struggle even get help to find a cheap apartment

for my solo project I’m using heroku for db stuff 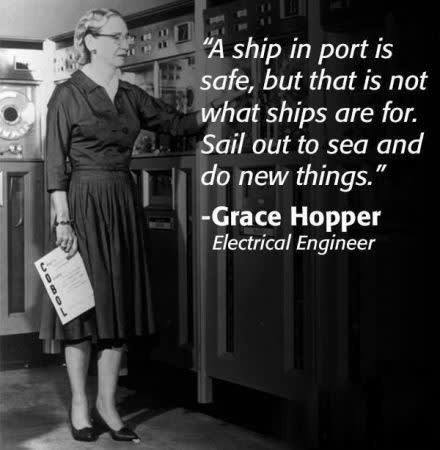 A Brief Intro to Web Components

How to manage and use Nginx Virtual host in Ubuntu