🎉 Voyage 11 Sprint Checkin is due on September 18

🎉 Voyage 12 Pre-Work Checkin is due on September 18

Congratulations Queen C., First of Her Name on becoming a new Aunt!

And HoneyBee has three more weeks to wait for her new puppy!

My co workers seem to know each other very well as well. It’s nice to see when people enjoy working together

I think one of my friends is bored. I keep getting messages “did you text me?”

Did someone say Duolingo??

Life will go on with the good and the bad. So I would rather live without worrying too much…

Hello World !! Excited to be a part of this great cohort.

Oooo look at all the new friends. Hello new Chingus!

Thanks so much fam. The warm invite is amazing…lol

Any one familiar with Google Cloud? Google Compute engine to be exact?

Driving now.. Will have a good look in next 15 mins

Interestingly, when I changed it to a class component I had the same issue.

Its the approach they used for create-react-app. Basically breaking up things into there own sorta packages, so thinking maybe instead of having a bunch of components in my main front end code, I’d have a bunch of single component packages instead

That’s exactly what I’m looking for!!

Can i see ur html?

For the matching game, is there somewhere to grab images or do we use our own?

Resources of the week

jmwebdev has created another tutorial that looks into different ways to get information about your responsive application and the user’s actions. Check it out!

Max|Myracle has written an article on GitHub’s new Actions Beta feature and how he’s utilizing it to support Flutter apps.

EddyW is our Chingu of the Week. He’s an accomplished developer and author, but he has a wealth of knowledge that he readily shares with others in the chats. Thanks EddyW! 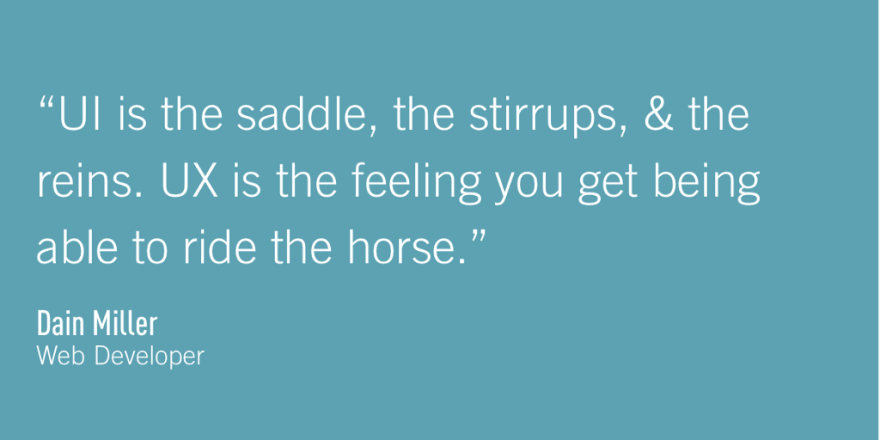 My experience of being in a Chingu voyage

I changed career to software development without a CS degree, Ask Me Anything!

How I Became a Software Engineer