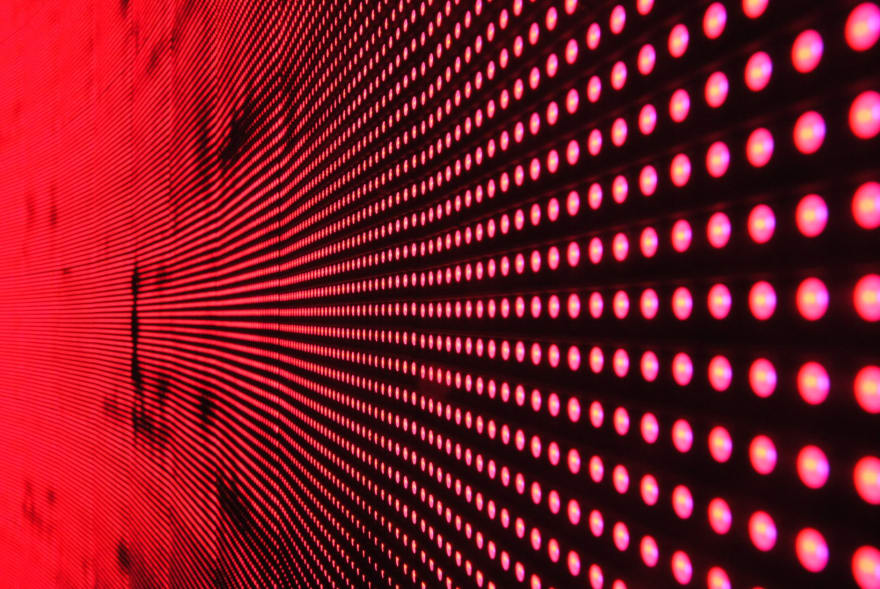 Many essential development tools are managed with dotfiles such as git, zsh, emacs, vim, bash, npm, yarn . . . ok, you get the point. However, managing your dotfiles can be a bit of a mess.

The simple way to manage your dotfiles is to sync them with a git repo. This works great until you have to start using your dotfiles across different machines, different operating systems, and different versions of software.

An improved way to solve this is to use the famous GNU stow program. This separates the dotfiles into stow packages, and stow symlinks them into their respective places. Alex Pearce wrote a nice blog post on this.
https://alexpearce.me/2016/02/managing-dotfiles-with-stow

This is great, but it requires a lot of commands and is not simple, to say the least.

Years ago I wrote a program in python to fix this called dotstow. It simply abstracts all the stow and git commands. You just have to run dotstow sync to pull and push your dotfiles to git. Since it's built on top of stow, you can segregate your dotfiles by their respective program and choose which ones you want to install. For example, if you wanted to install the dotfiles for zsh, you would run dotstow zsh (NOTE: with the new version of dotstow you would run dotstow stow zsh).

Unlike many dotfile syncing tools, this is powered by GNU Stow. This means your dotfiles must be stored inside stow packages (subfolders) instead of the root of your repo. This prevents cluttering your home directory with unwanted files, like your README.md. It also enables you to only install dotfiles you want on that computer.

To solve this, I completely rewrite dotstow. This time, I wrote it in TypeScript and added some new features such as environments, autocompletion and force stow

First, let me explain the basic usage of this new and improved rewrite of dotstow.

To sync (or initialize a new dotstow) simply run the command below.

To install (stow) some dotfiles (symlink them into the home directory) simply run the command below.

For example, if you want to install (stow) the dotfiles for zsh and bash, you would run the command below.

Environments are how dotstow lets you have multiple configurations for a single package. Dotstow tries to guess your environment. You can always force an environment by using the --environment flag, for example --environment=ubuntu.

Dotstow first tries to guess the environment by looking for a package in the folder with the name or your hostname. I name my computers after famous dragons, so if my hostname was drogon it would look in ~/.dotfiles/drogon for the package.

If the package is still not found, dotstow will look in ~/.dotfiles/global.

Sometime dotstow would throw an error saying that stowing . . . would cause conflicts. This error actually comes from the underlying stow program. I added a new feature that lets you force stow packages, essentially ignoring this error, by providing a -f or --force flag to the program.

You can find the code for this project at the link below.
Please ★ this repo if you found it useful ★ ★ ★

You can find an example of dotfiles using dotstow at the link below.

You can install dotstow by running the following command.

how to install assetfinder tool on any linunx distro 🐧

ChatGPT: How can it help in typescript development?

Once suspended, clayrisser will not be able to comment or publish posts until their suspension is removed.

Once unsuspended, clayrisser will be able to comment and publish posts again.

Once unpublished, all posts by clayrisser will become hidden and only accessible to themselves.

If clayrisser is not suspended, they can still re-publish their posts from their dashboard.

Once unpublished, this post will become invisible to the public and only accessible to Clay Risser.

Thanks for keeping DEV Community 👩‍💻👨‍💻 safe. Here is what you can do to flag clayrisser:

Unflagging clayrisser will restore default visibility to their posts.