Sometimes we need to measure the network speed of a server, but services like speedtest are not useful because we want to check our bandwidth against another cloud service and not the internet itself.

AWK to the rescue

We can write a simple script in AWK to parse the /proc/net/dev pseudo-file which contains network device status information. AWK is a programming language to manipulate columns of data that we can't solve with a simple sed command and a regex.

But before talking about the AWK script, we should define the sentences in bash that we need in this script. Or, you can jump to the end to find the complete script 😁.

We need to create a .sh file with an infinite loop to print the network speed every 2 seconds.

First, we declare the variable INTERFACE with the name of the network interface to be inspected - in this example is eth0.

Then, we print a nice header to remind ourselves which column is the download speed (and the upload one). These speeds are measured in kilobytes per second (KiB/s, the i is because 1 Kibibyte is 1024 bytes).

Finally, we start the infinite loop with a sleep of 2 seconds between iterations. Don't worry, this script can be stopped using Ctrl+C.

Comparing the dev pseudo-file in time

We want to measure the network speed in KiB per second, so we should read the /proc/net/dev file and compare it against a new read from the same file after 1 second. For this, we can use a little bash trick called process substitution. 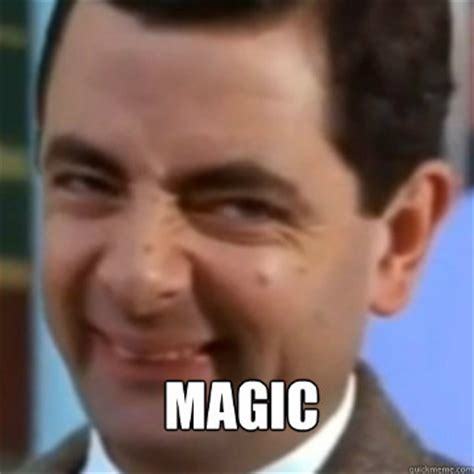 If we check the output of /proc/net/dev

We should save the first read in the rx and tx variables, and then print the difference between the 2nd read and the first one. But, we could divide the result by 1024 because KiB/s is a better human readable format than B/s.

We can see its output by running:

If we want to round the decimal part we can use the printf function.

This is our final bash script

And it's ready! Just open a terminal and run the script to monitor the network speed while you're running your network process.

Diagrams are the ultimate engineering tool

Once unpublished, this post will become invisible to the public and only accessible to Axel Navarro.

Thanks for keeping DEV Community safe. Here is what you can do to flag cloudx: