This was originally published in my personal blog.

DevOpsDays is a technical conferences covering topics of software development, IT infrastructure operations, and the intersection between them. Topics often include automation, testing, security, and organizational culture.

It is a place where people and companies come together and share their experiences on how they handled different challenges related to DevOps.

DevOpsDays India 2017 happened in Bangalore on September 16 and 17th and it was my first time attending DevOpsDays India conference and I took lot of notes. Here are the digitised version of my notes of the different talks as I have written down/remember them.

Nathen Harvey (@NathenHarvey) is the VP of Community Development at Chef Software. If you want to learn Chef, head out to learn.chef.io for a nice series of tutorials and courses.

My important takeaway from this talk is "Delight your Customer". The only reason you are being hired to do the job you do is to solve your customer's problems.

As engineers/developers we are able to create something new. But whatever we create, if it doesn't solve a customer's pain point, it is of no use.

Moving 65000 Microsofties to Devops on the Public Cloud

Moving to One Engineering System 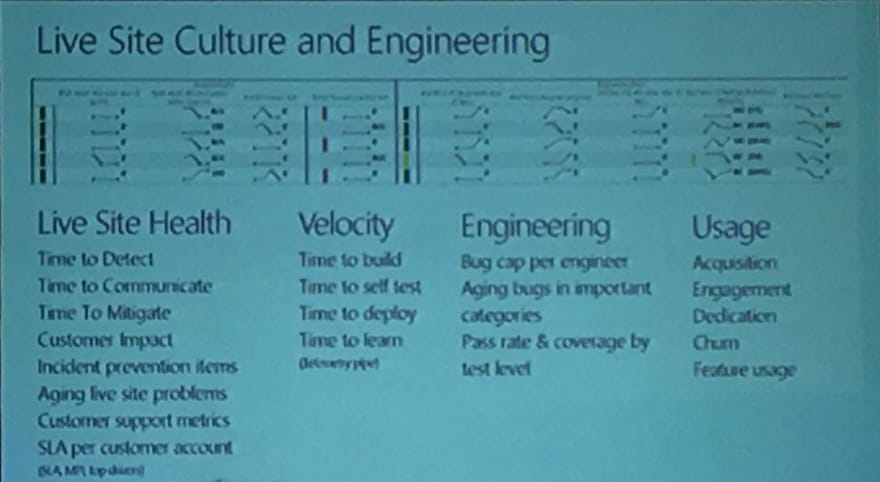 My takeaway: Even a huge organization like Microsoft can be made to follow best practices. There is hope for the small startups that do stuff adhoc.

Devops at scale is a Hard problem

My takeaway: You can't get 100% compliance from day 1. Getting everyone on board to follow automation, test cases, code review, CI/CD is hard. Eventually people (if they are smart) will get there.

Also, the main incentive to automate your stuff is that you can go ahead and work on much bigger and better challenges. Solving problems for the next 1 Billion users will be more interesting than restarting servers any day.

My takeaway: Tools for Distributed Tracing looks interesting. I do want to begin using these so that it will be easier to debug the different microservices.

Day 1 ended with a few lightning talks and then a workshop on Kubernetes. 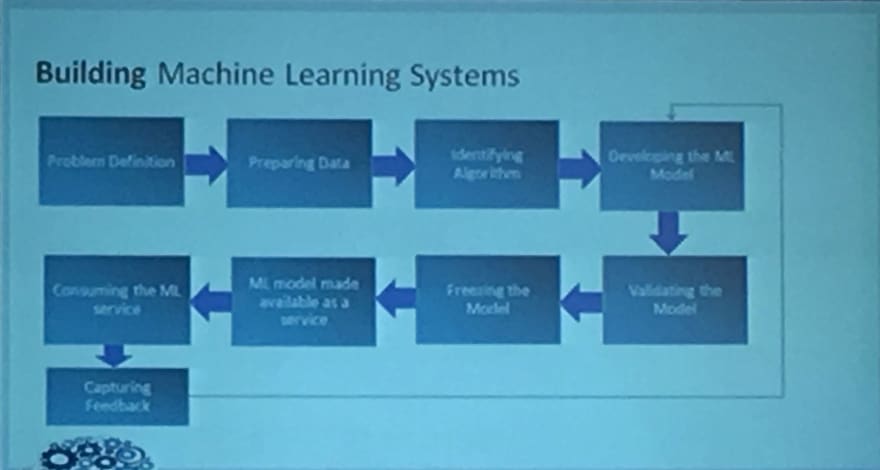 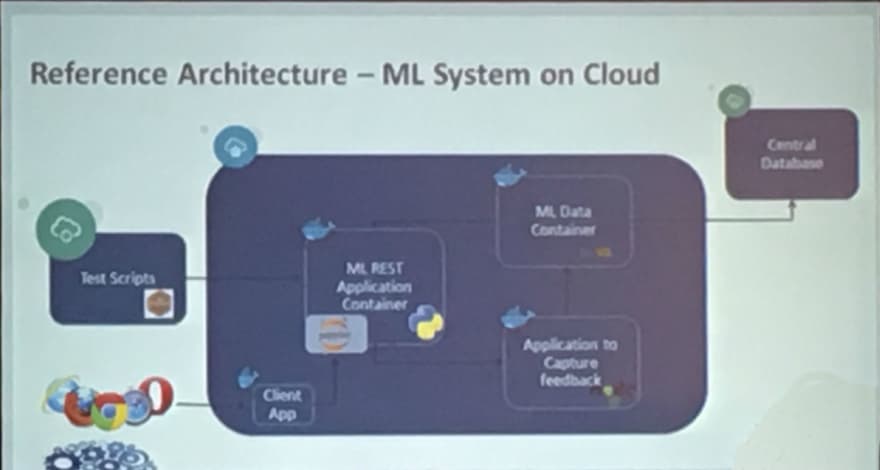 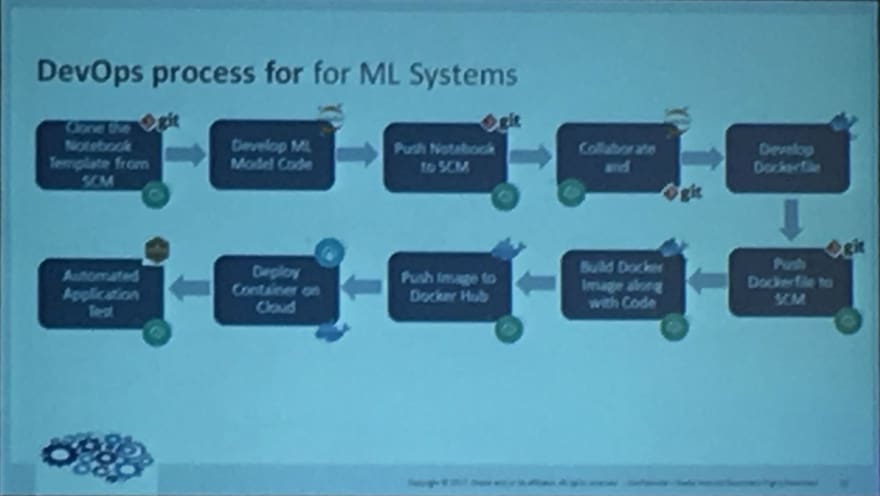 As I am not a Chef/related software kind of guy (Ansible FTW), I didn't pay too much attention on this talk. But they had the best slides in the entire conference. Go Mario Go.

Reliability translates to Business Profits. But pitching this to business people is hard. This is the story of how the GoJek Engineering team made their systems reliable at scale. 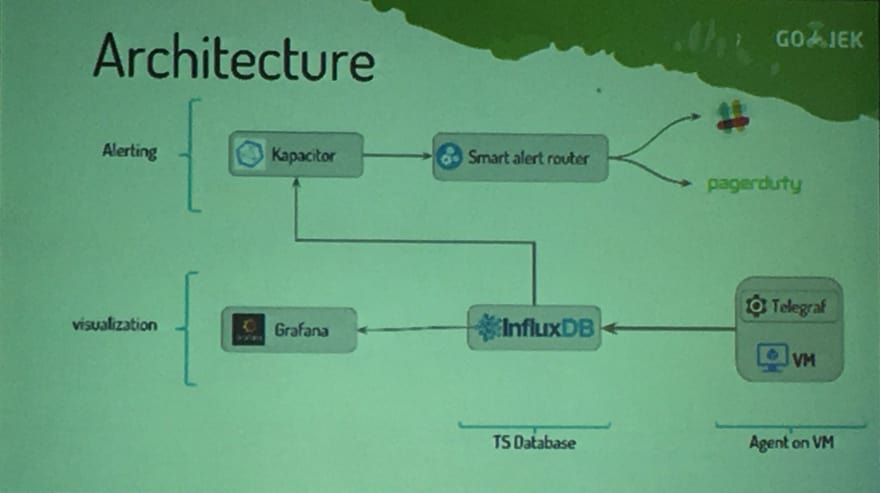 By Sanchit Bahal (@sanchit_bahal) from Thoughtworks

Thoughtworks was asked to build a mobile app for an Airline Baggage system.

They usually use Git + GoCD for CI/CD. But the client didn’t want a public cloud. So build machines were in house - mix of Macs and linux VMs.

This causes a delayed feedback for the developer and by the time the build result is generated, the developer has moved ahead. This began causing mostly Red Builds and finally developers stopped looking at the builds.

This was a lightning talk by Goutham (@putadent) a GSoC student who was working on Prometheus. He was talking about the lower memory usage and other improvements in v2.0.

It is still in beta, but since Prometheus pulls metrics, Have both 1.x and 2.0 on your servers. Switch versions when it becomes stable.

Prometheus has been on my radar for quite some time and I think I should play around with it to see how it works and where I can plug it in.

Finishing Keynote: Sailing through your careers with the community

That was the end of the DevOpsDays 2017 Conference. Overall most of the talks were pretty good and I did have at least one key takeaway from each talk. From the different talks, it shows that lot of people have struggled to bring about the change in their companies to bring the DevOps mindset of automation, TDD, code reviews, etc.