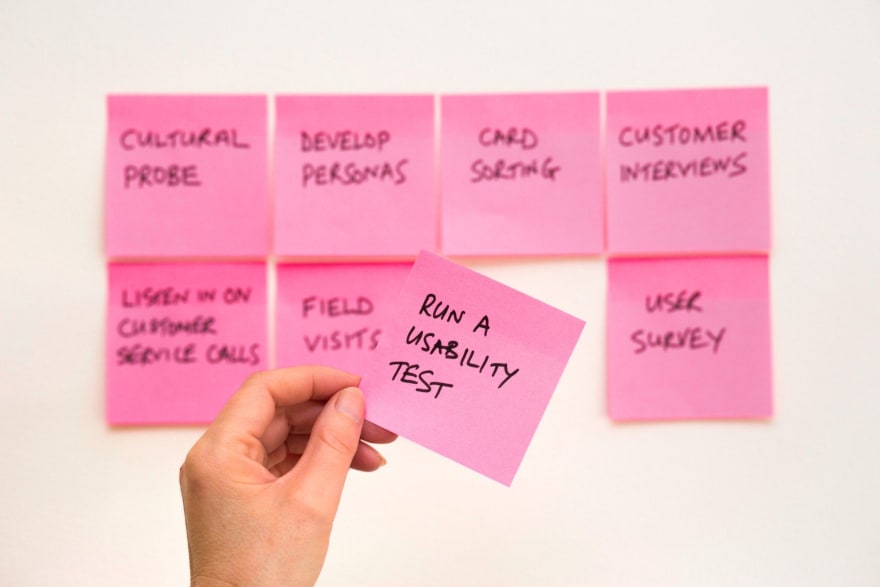 This release includes the culmination of several years of effort to allow you to customize our process to suit your specific needs. We’ve dropped a heavy dependency (gli) and introduced a pretty slick DSL for creating new git commands or override our existing ones.

I am really excited to announce the released version 0.9.0 of the git_reflow gem!

Git-reflow’s default process isn’t meant to fit every team, which is why we’ve introduced Workflows.

We’ve introduced a special file that can contain customizations to the default process. With this, you can:

Here is an example showcasing all the various ways you can customize the process:

You can define a unique workflow for each of your projects simply by placing it in the root of your project, or by setting a special reflow.workflow git-config setting with the full path of the file.

The block that you pass to each of the git-reflow reserved commands (use, before, after, command) are executed in the context of our Core workflow class. This gives you the ability to use any code available to the GitReflow module. We encourage you to use as much of GitReflow’s tooling as possible so that you can take full advantage of getting the current branch name, logging, exception-handling, colorized output, and several other features that are baked into GitReflow’s internals. For a full list of what’s available, see Available Workflow Helpers on our wiki.

With the re-workings of Workflows in place, we’re getting ready for our first major release! Our current plans are to focus on:

We’re looking forward to some exciting times! We’d love to hear all the interesting ways you use these new workflows, so please don’t hesitate to let us know.

Once suspended, codenamev will not be able to comment or publish posts until their suspension is removed.

Once unsuspended, codenamev will be able to comment and publish posts again.

Once unpublished, all posts by codenamev will become hidden and only accessible to themselves.

If codenamev is not suspended, they can still re-publish their posts from their dashboard.

Once unpublished, this post will become invisible to the public and only accessible to Valentino Stoll.

Thanks for keeping DEV Community 👩‍💻👨‍💻 safe. Here is what you can do to flag codenamev:

Unflagging codenamev will restore default visibility to their posts.