For anyone who incorporates an Agile methodology inside their company, a Sprint Retrospective will be nothing new.

A "Sprint Retrospective" is an opportunity for a scrum team to look back on the previous sprint and create an action plan for improvements to be performed during the upcoming sprint. It serves as a way of process/team improvement and overall reflection for the team.

(I will be calling the Retrospective a 'Retro' for ease)

An Opportunity to Facilitate

Recently, I have been offered the opportunity to facilitate a Sprint Retro for our team so I decided to take the chance and see what it would be like and how well I could run one myself. At that point, I had the basic knowledge of a Sprint Retro but hosting one in a professional environment was breaching new territory.

Before I hosted the Retro, I did some brief research into the general structure of a Retro, popular ways to run it and some activities I could run. I came across the general basic foundation of a Retro and decided to go with a simple but effective method that is commonly used:

This method typically consists of three categories that the team can write down items for. It serves as a base for guiding reflection mainly to elicit positive and negative feedback as well as uncover any action items for improvement.

My Plan Going Into the Retro

As far as my plan going into the Retro was, I had a one-hour time span to do the Retro within, so my schedule was roughly planned as follows:

Activity: Gauge the Mood of the team (15min) 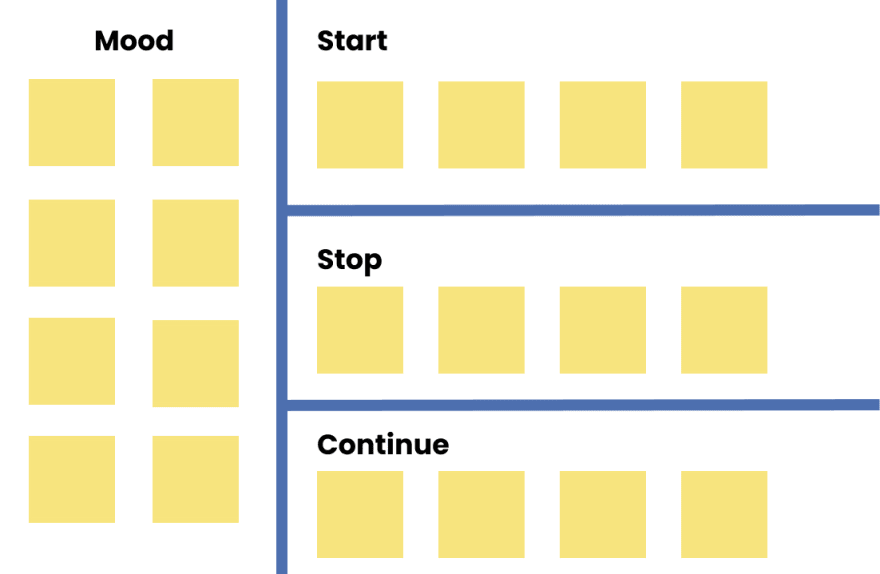 Discussion: Group discussion on the items and creation of action items (15min)

Constructive Feedback from the Team

As one might think, not everything went according to plan. There were issues such as time constraints, missed areas of discussion and not enough preparation. Considering this was my first time running a Retro, I'm aware there are many many aspects I could definitely improve on.

Given the feedback I have asked my team to provide after running the Retro, things I will look out for and try differently next time are:

Many thanks to my team members for providing me with their constructive feedback!

Ideas for the next time

Next time I have the chance to run a Sprint Retro, some extra ideas I believe I could incorporate into my schedule next time are:

I think it's a great idea that everyone on the team should have a turn at facilitating a Retro. By alternating facilitators, it allows each retrospective to have a different format as well as a unique perspective since it won't always be the same individual running it.

In the end, Sprint Retros are important when working with Agile as they provide a chance for the team to reflect and work together to refine and improve the team processes for the next sprint. It's an iterative loop for improvement that plays an important part in Agile. 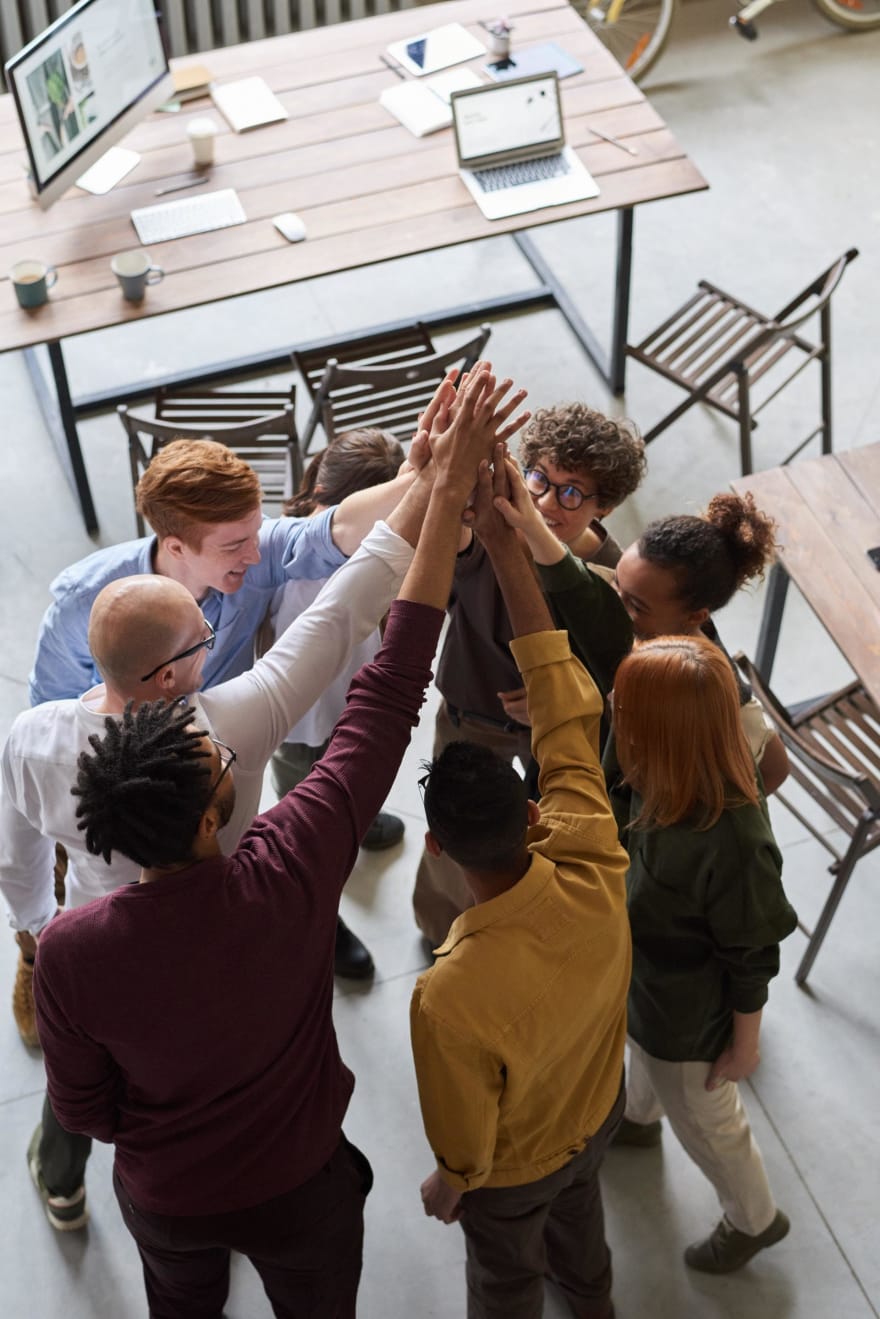 Leave Scrum to Rugby, I Like Getting Stuff Done

The "Chicken" Process: How we tackled a lack of Quality Ownership

Once suspended, coderarchive will not be able to comment or publish posts until their suspension is removed.

Once unsuspended, coderarchive will be able to comment and publish posts again.

Once unpublished, all posts by coderarchive will become hidden and only accessible to themselves.

If coderarchive is not suspended, they can still re-publish their posts from their dashboard.