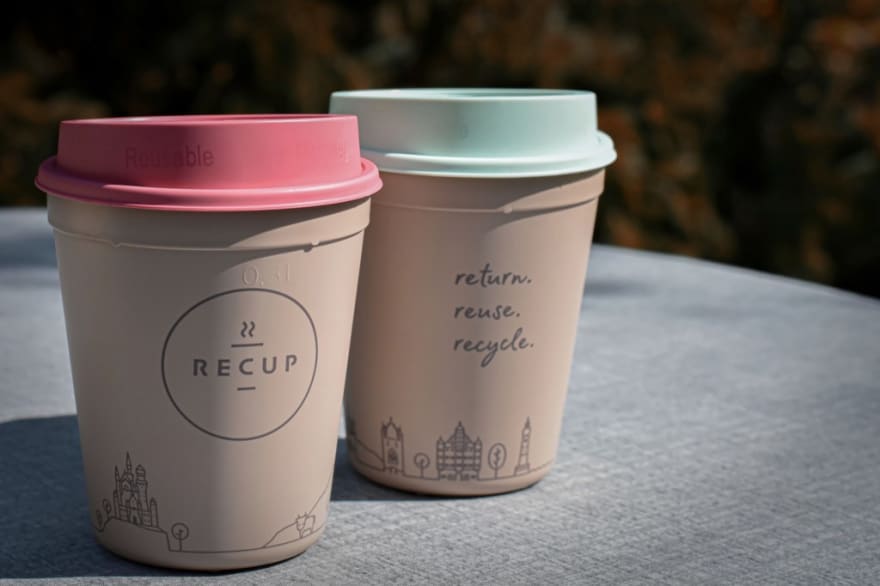 To follow my last blog where I talked about Higher Order Components in React, I’ll now explain the more commonly used technique over HOCs(Higher Order Components) called render props. Render props is a reusability technique in React for sharing common data across components through props using functions as values. The component receiving it has knowledge of what to render through this function prop. Going back to the example in my previous blog, which you can find here, I’ll show how we can refactor this code to use render props instead of the higher-order component technique.

If you have more than one component with similar state and logic, you might want to think about how they can share it with each other. Nobody likes greedy components! To take our toggle feature for our like button and comment form component as an example, we realize this same reusability can be implemented through the render props technique. All we need to do is extract the logic from our components and place it in a single wrapper component.

I find this to be a much simpler approach than the HOC pattern which uses some extra functionality to accomplish the same task. All we’re doing is returning this.props.render with all our toggle logic contained inside as an object. This can also be done by simply passing in the state and method like so: this.props.render(this.state.on, this.toggle) . Now we can import our toggler wrapper component wherever we'd like to use it!

Here we are utilizing the TogglerWrapper render prop to invoke a function within it when the outer component is mounted. The functions parameter list contains our on state and toggle method being destructured from the object passed in. So whenever the user clicks on either the like or comment form buttons, the toggle method will be triggered, updating our on state for that component.

This gives us the same toggle functionality as the prior example so it is just a matter of preference for choosing one style over the other.

Render props are usually preferred over higher-order components though they can both be used to achieve the same goal of reusability. A more common solution these days would be to use react hooks but all of these patterns have their place in React land so they can still be useful tools to have under your belt depending on what problem you’re trying to solve.

Once suspended, coderjay06 will not be able to comment or publish posts until their suspension is removed.

Once unsuspended, coderjay06 will be able to comment and publish posts again.

Once unpublished, all posts by coderjay06 will become hidden and only accessible to themselves.

If coderjay06 is not suspended, they can still re-publish their posts from their dashboard.

Once unpublished, this post will become invisible to the public and only accessible to Jay Cruz.

Thanks for keeping DEV Community 👩‍💻👨‍💻 safe. Here is what you can do to flag coderjay06:

Unflagging coderjay06 will restore default visibility to their posts.