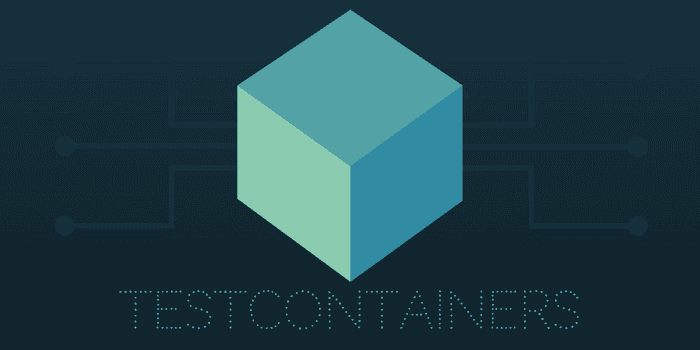 Unit testing in Java is made simple by libraries such as JUnit and e.g. Mockito, but there’s not the same panacea for integration testing. Alongside your mocked out unit tests, integration tests are important to ensure the correct function of your software when accessing external services. Previously, we have taken different approaches to the problem, such as:

Embedding the service can be hard (especially if it is not Java). Running them directly, or remotely, adds significant work to configure, maintain and make available for all developers and your continuous integration service. Running a Docker container for the service was our preferred method but setting them up locally and as part of the CI build seems out of sorts with the fundamental approach to testing. This has been a common and frustrating pain point for us.

We have recently switched to using TestContainers to solve this problem. TestContainers is an MIT licensed open source project for running a Docker container for a JUnit test.

This has a number of benefits over our previous approaches. First, we are running the tests against a real instance of the service, not some mocked or embedded version, which may behave differently. As the containers run just for the test they are isolated from other test and become much more reproducible. The setup and configuration are done in the test class, where they belong. It also allows you to easily repeat the test against different versions of the service allowing you to correctly determine a compatibility and check new versions of services do not require changes to your own code.

This technique for integration testing can easily be applied to multiple use cases, some of which have more specialised support:

The following example shows how to set up an integration test for Redis.

None! O.K. maybe there are some disadvantages, but we think they are well worth it:

There are a few reasons why Java is a good language for beginners to learn.

Once suspended, committedsw will not be able to comment or publish posts until their suspension is removed.

Once unsuspended, committedsw will be able to comment and publish posts again.

Once unpublished, all posts by committedsw will become hidden and only accessible to themselves.

If committedsw is not suspended, they can still re-publish their posts from their dashboard.

Once unpublished, this post will become invisible to the public and only accessible to Committed Software.

Thanks for keeping DEV Community 👩‍💻👨‍💻 safe. Here is what you can do to flag committedsw:

Unflagging committedsw will restore default visibility to their posts.