The other day Josh made a super cool tweet about drop-shadow supporting PNG's; I didn't know it supported PNG's, so I decided to give it a go.

🔥 box-shadow doesn't work well with transparent images. filter: drop-shadow does what you'd expect, adding a shadow to the image's contents.

CSS filters are so rad 🥰

For my example we are using my favourite Pokémon "Eevee" and will place our three Eevee png's in a container.

As you can see one is going to be a raw example, one will have a box-shadow and the third will have the drop-shadow.

You probably have seen and used the box-shadow before, it's a cool feature and adds a shadow to our "box".

It puts a shadow on the image, but on the box of it. 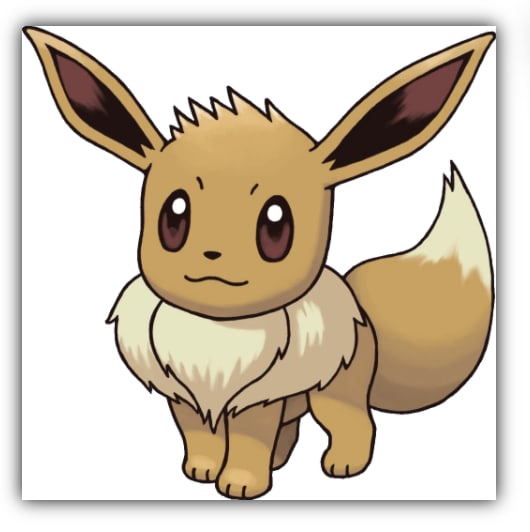 Then there is a CSS Filter which is amazing when it comes to contouring a PNG! 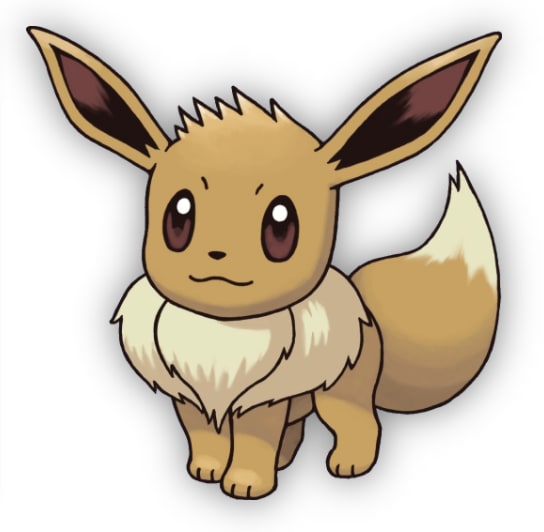 This all will result in the following Codepen.

As mentioned before, CSS Filters are cool, but not widely supported yet 😩.

There is a polyfill, but also limited. 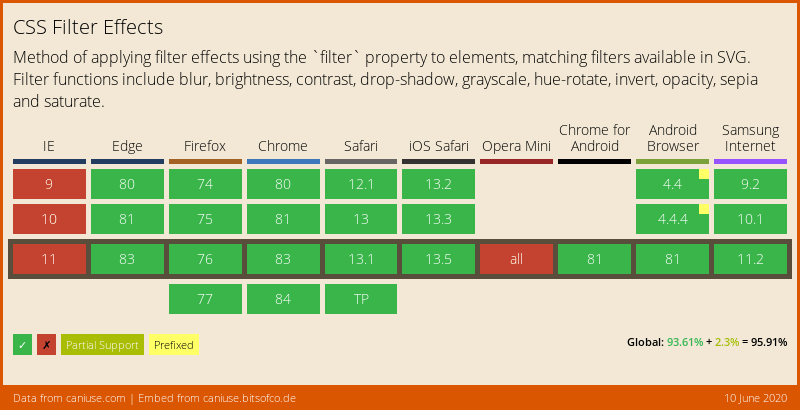 Sibling selector & 4 other webdev tips you may want to know 🚀