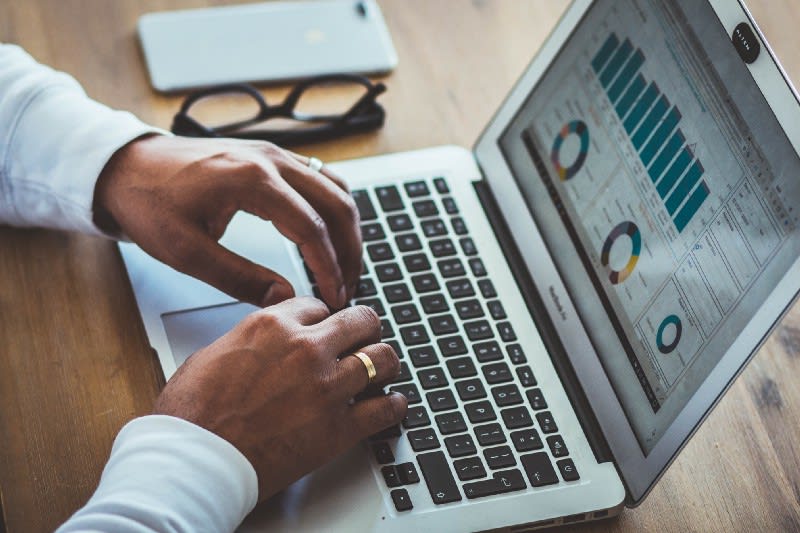 Hypothesis testing is a statistical method that is used in making statistical decisions using experimental data.

There are four steps to conducting a proper hypothesis test:

Step One: Formulate the Hypothesis

You construct a test statistics, and you compare it to a critical value(or values) to determine whether the null hypothesis should be rejected. The specific test statistics and critical value(s) depend on which population parameter is being tested, the size of the sample being used, and other factors. 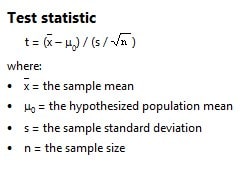 Determine the critical value by finding the value of the known distribution of the test statistic such that the probability of making a Type I error - which is denoted α (Greek letter "alpha") and is called the "significance level of the test" - is small (typically 0.01, 0.05, or 0.10). Formular for t-cutoff;

Step Four: Check If t-statistics falls in the rejection region 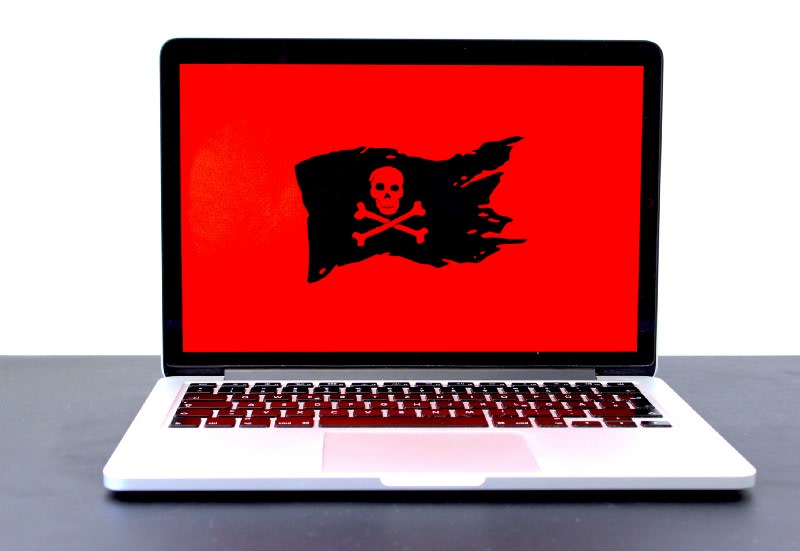 We make our decision based on evidence not on 100% guaranteed proof. Again:

We merely state that there is enough evidence to behave one way or the other. This is always true in statistics! Because of this, whatever the decision, there is always a chance that we made an error. 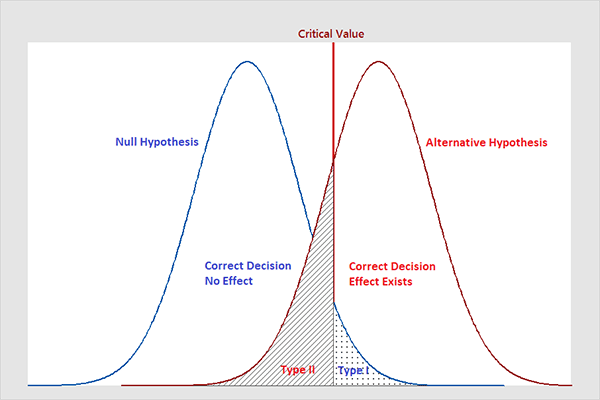 There is always a chance of making one of these errors.

How to use the Dev.to API to fetch your article statistics

Francisca
I'm passionate about Tech
Autocomplete and Artificial Intelligence in your Terminal
#ai #bash #productivity #opensource
What was your win this week?
#discuss #weeklyretro
Tips to be a Healthy Developer🧑‍💻
#beginners #programming #discuss #javascript

Once suspended, damikanye will not be able to comment or publish posts until their suspension is removed.

Once unsuspended, damikanye will be able to comment and publish posts again.

Once unpublished, all posts by damikanye will become hidden and only accessible to themselves.

If damikanye is not suspended, they can still re-publish their posts from their dashboard.

Once unpublished, this post will become invisible to the public and only accessible to Francisca.

Thanks for keeping DEV Community 👩‍💻👨‍💻 safe. Here is what you can do to flag damikanye:

Unflagging damikanye will restore default visibility to their posts.