"Viruses on Mac? Impossible!", I hear you say, but I'd advise you to reconsider this opinion. Even Superman had kryptonite, and the same is the case with Apple's elegant machine.

Can Macs Get Viruses? 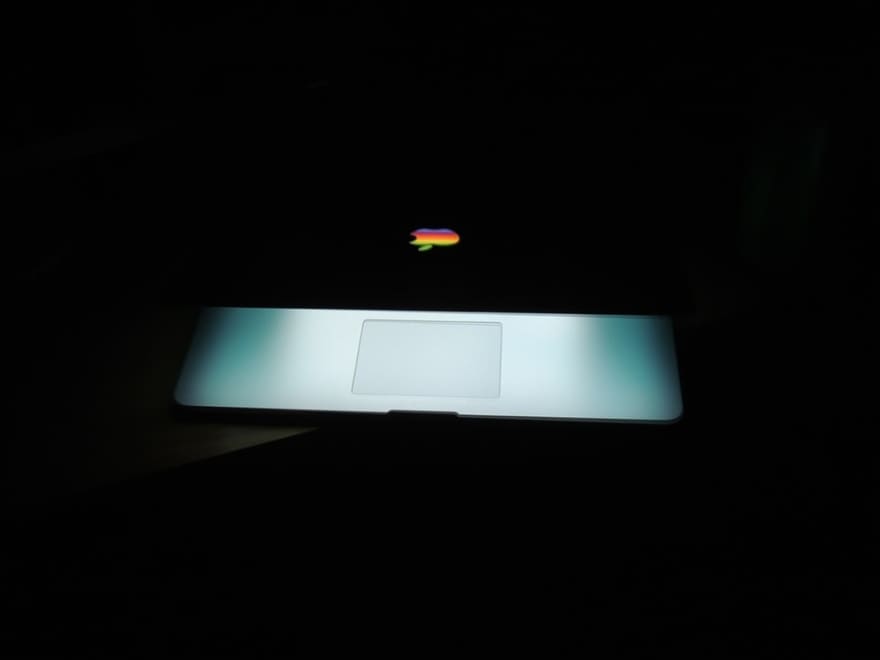 Many people still believe that Mac OS systems can't get infected, but that is simply not true.

Over the last few years, there's been a rise of various PUP's (potentially unwanted program), malware, and adware which specifically targets Mac users.

Just in April 2019, 16 million instances of malware have been reported. Presumably, this is because Macs have become more readily available to average consumers. 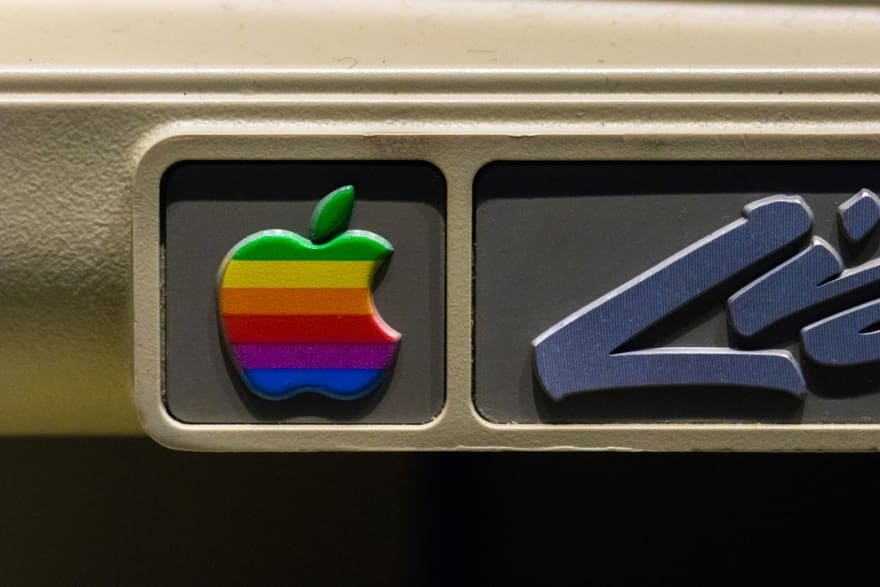 Here are a few examples that should for once destroy the notion that Macs are completely safe.

Back in 2012, OSX. Flashback was the first big malware that showed that MacOS is not impenetrable. It exploited a Java vulnerability and in a short time infected over 700,000 of Apple's computers, which was at the time unheard of. That was only the beginning.

OSX. FruitFly is a spying malware first found in 2017. It is particularly interesting because it was discovered after 13 years of operating in the background. A hacker has since been detained, but not after accumulating tons of personal data.

OSX. MaMi is another common malware targeting Mac OS. It was discovered in 2018 and uses malicious certificate authority to affect user's DNS servers. This allows cybercriminals to redirect your web search and do man-in-the-middle attacks, exposing your private information.

Next, we have CrossRAT. This is a rare type of backdoor surveillance malware that can infect Windows, Mac, and Linux. Luckily, CrossRAT was written in Java, which is not installed on the latest Mac OS, like Mojave and Catalina.

Unfortunately, malware isn't the only thing to be afraid of. Various complex threats, like ransomware, PUP, and adware have also flooded the world of Mac. 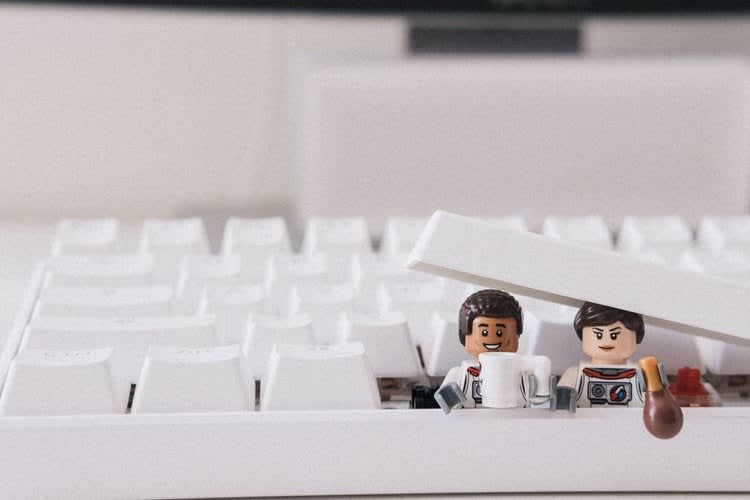 1. Your Files Are Encrypted

If you've turned on your Mac only to find your files locked and a pop-up message asking for money, you've been attacked by ransomware.

As we've said before, adware is running like crazy on Mac, even with Safaris protection. You may experience Pop-Ups even when you are not browsing, which is a serious red flag.

3. Mac OS Is Slowing Down

If you've been infected by a crypto miner, your CPU usage can skyrocket even if you are not doing anything.

This may be an indication that your Mac OS is amidst a serious cyberattack.

How To Protect Your Mac From Viruses 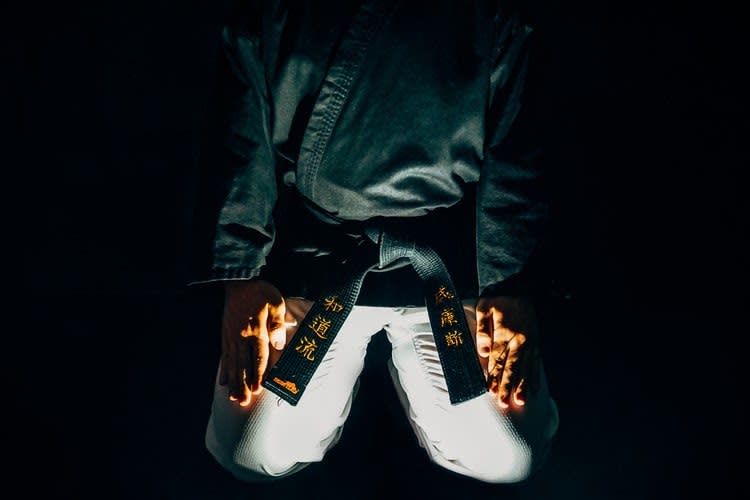 There are 2 main ways in which you can minimize the chances of finding viruses on your Mac.

Gatekeeper is the most powerful software protection on your Mac. It will scan the downloaded file for Digital ID, which is what all „legit" apps should have. There were instances reported where malware bypassed this process, but Apple has since strengthened the Gatekeeper with an advanced notarization system.

To turn it on, go to Security & Privacy > System Preferences > Security > General. Ideally, you should only allow apps downloaded from the App Store. 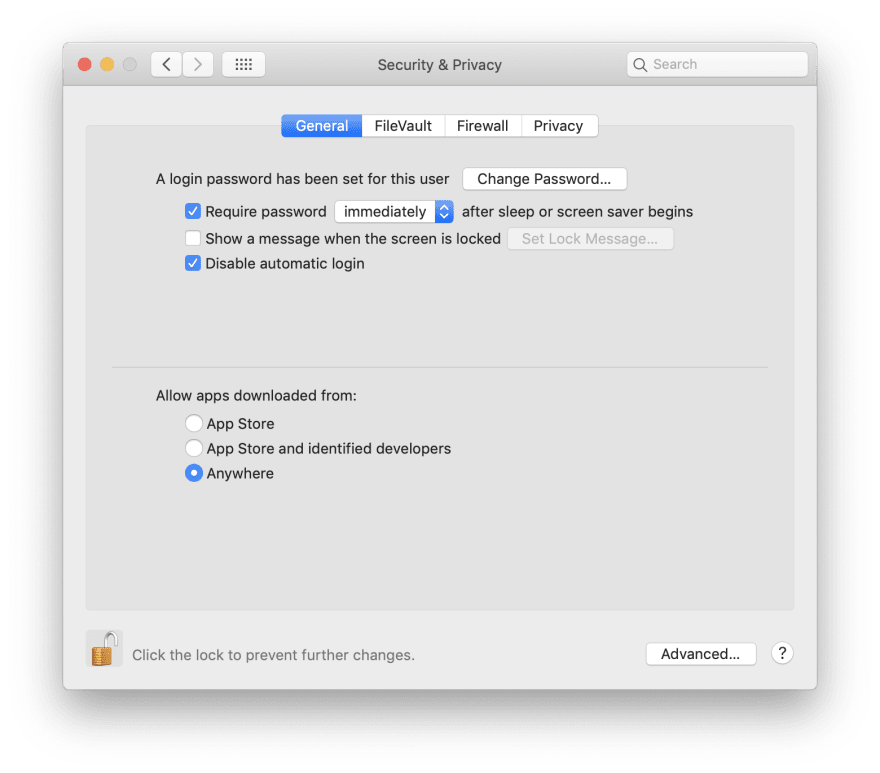 Apple has its own anti-malware, called XProtect, which is updated regularly. Xprotect will work uninterruptedly in the background without slowing down your Mac OS.

This is a good start. However, there have been numerous instances where Gatekeeper failed to detect malware. Furthermore, XProtect just isn't getting enough attention from Apple and may very well be replaced soon. To be truly safe, you will also need to ...

With a massive amount of malware and adware attacks on Mac OS in 2019, it's better not to risk it. Good 3rd party antivirus will protect you against ransomware, identity theft, and phishing. Additionally, it's more frequently updated and usually comes with extra privacy features like VPN.

Want to know what is the best antivirus for Mac? Macupdate and Macworld have both done research and presented their conclusions.

As you can see, viruses on Mac are becoming an increasing threat. Knowing about types of malware and how they infiltrate your system gives a sense of security back into your hands.

Use common reason, don't open mysterious e-mails, and your Mac OS should remain healthy for years to come.

Dana Kachan
Author, Speaker, and Strategic Marketing Consultant advising tech startups and businesses in the USA, Asia Pacific and Europe. Author of articles about customer experience, business and marketing.
Meme Monday! 🤑
#discuss #watercooler #jokes
20+Crazy Useful Google Chrome Extensions You Should Be Using
#productivity #beginners #programming #webdev
We are trending on Github, This is how we did it 🤯
#discuss #javascript #webdev #productivity

Once suspended, danakachan will not be able to comment or publish posts until their suspension is removed.

Once unsuspended, danakachan will be able to comment and publish posts again.

Once unpublished, all posts by danakachan will become hidden and only accessible to themselves.

If danakachan is not suspended, they can still re-publish their posts from their dashboard.

Once unpublished, this post will become invisible to the public and only accessible to Dana Kachan.

Thanks for keeping DEV Community safe. Here is what you can do to flag danakachan:

Unflagging danakachan will restore default visibility to their posts.