DEV Community is a community of 725,972 amazing developers

In this article, I will explain about graph analysis. The term "graph" here does not refer to bar graphs or pie charts, but to graphs in the sense of graph theory, which are composed of a set of nodes and edges.
Familiar examples of graphs include the relationship between users and tweets in twitter networks, citation relationships in papers, and hyperlink relationships between web pages.
By converting the data into a graph format, we can predict nodes and edges and visualize the flow of graph propagation. In this article, I will use Python and Networkx to perform a simple graph analysis.

First, download and load lesmis.gml.
file.upload() makes it easy to load the data.

Visualize the graph of lesmis stored in uploaded data by Networkx. 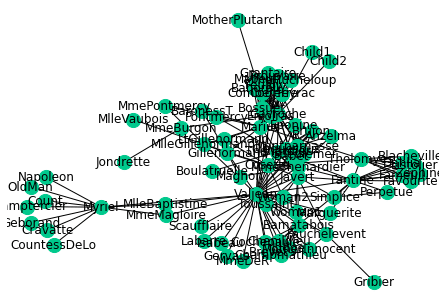 There are other types of graphs, so please refer to the links and try the other ones.

First, I will create a function to plot a heat map for each graph. 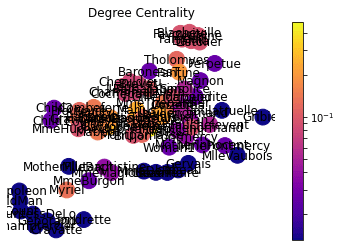 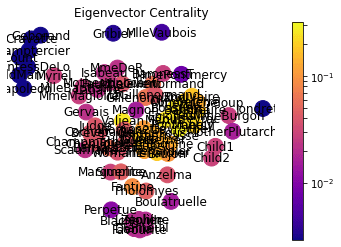 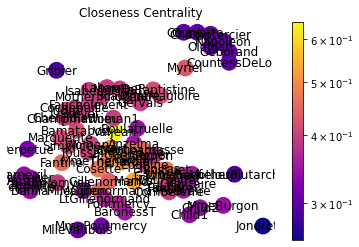 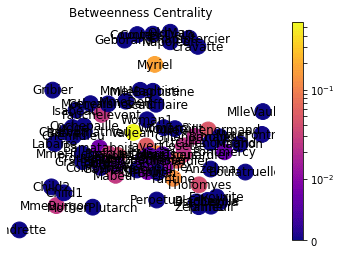 It is also possible to compute various other types of centrality by rewriting the parts after nx.

In this article, I explained first the loading of graphs in graph analysis, then their visualization, and finally their centrality.