Last night I was going through my emails and noticed that Scrimba has just released a new course teaching Markdown. I've been meaning to learn Markdown for a while now and this seemed like a good opportunity - especially as the course is free for the first week of release.

What I didn't now was that the course uses dev.to posts as the main asset for exercising that learning outside of Scrimba.

So here I am, my first post on dev.to. Right now I have no idea if this post is going to end up with any content worth reading so I'll apologise now for that.

So if I want to use bold text I have to enclose the text within **two asterisks** or __two underscores__. Italic text is enclosed by one asterisk or underscore. Although using underscores is allowed to markdown bold or italic text it is most common to use asterisks.

If you want to use markdown language directly within your paragraphs as I have above you have to use a backslash as an escape character.

this is just an example of how to use two tildes ~~ to markdown strikethrough text.

Although I rarely come across markdown, Wikipedia tells me that it is widely used in blogging, instant messaging, forums, documentation and readme files.

Adding horizontal rules and blockquotes couldn't be easier, using --- for the line and > for the blockquote.

“Weeks of coding can save you hours of planning” - Unknown

Markdown can also be used for ordered and unordered lists.

Surrounding code blocks with three backticks before and after will give you...

Markdown lets you easily add images. The format for this is ![Alt text of image](put-link-to-image-here) 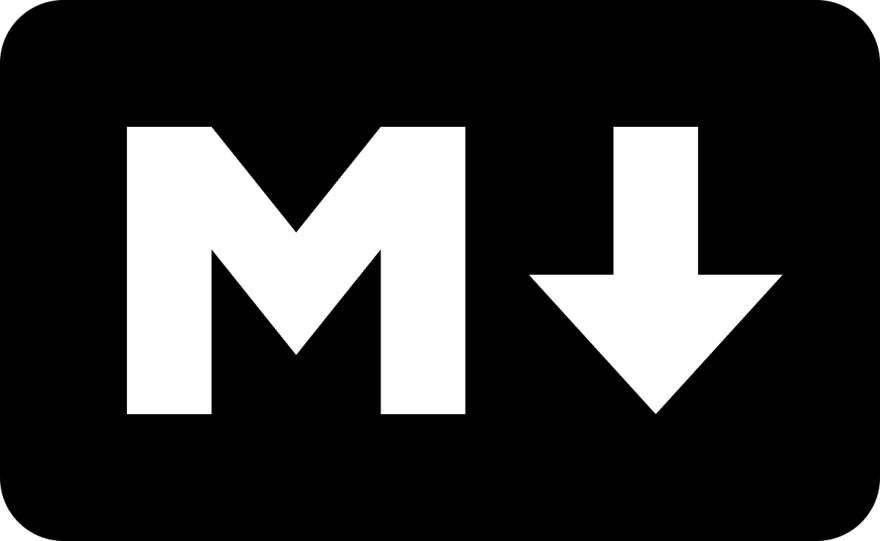 Using extended markdown tables can be added, although this may not work everywhere. The table below should have the middle column text aligned to the center.

Shortcodes can be used to add emojis 😃 but its a roll of the :dice: as whether they all work.

Well that brings me to the end of the Scrimba course. I'm not sure how helpful this will be to everyone - lets face it you already know most of it if you're posting on dev.to.

I'll finish by posting a link to a useful guide to Extended Markdown.

Hoping that some of you find this useful.

daveshaul100
Freelance WebDev
What was your win this week?
#discuss #weeklyretro
Accessibility (A11y) why is it so important?
#a11y #discuss #webdev #beginners
How to tell a Junior Dev that what they've done is wrong?
#career #discuss #help