What is Data Structure?

Data Structures allows you to organize your data in such a way it enables you to store collections of data, relate them and perform operations on them accordingly.

1.Built-in/Primitive data structures: They store data of only one type. They include:

a)List: Lists can have heterogeneous data types in them. They can be mutable that is they can be changed. We use Square brackets to create lists.

b)Tuples : They are not mutable. They are faster than lists. We use regular brackets to create tuples.

c)Dictionary : They hold key value pairs. We use curly brackets to initialize dictionaries. Dictionaries are mutable.

d)Sets: These are unordered collection of unique elements. We use curly brackets to initialize sets. Sets are mutable.

2. User-defined/derived/non-primitive data Structures: They are data of more than one type. They include;

a)Stacks: The data that is entered last will be the first one to be accessed. They are built using array structure and have operations namely push which adds an element to the collection and pop which removes elements from a collection. They are used in applications such as recursive programming, reversing words etc. 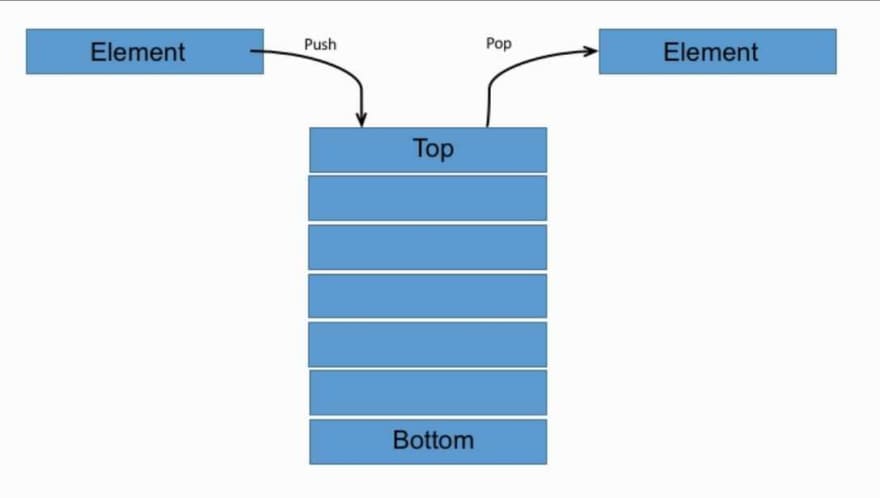 b)Queues: This is a linear data structure based on the principle of first in first out. They are also built using an array structure and operations can be done on them. They are used in the application of traffic congestion management and in operating systems for job scheduling. 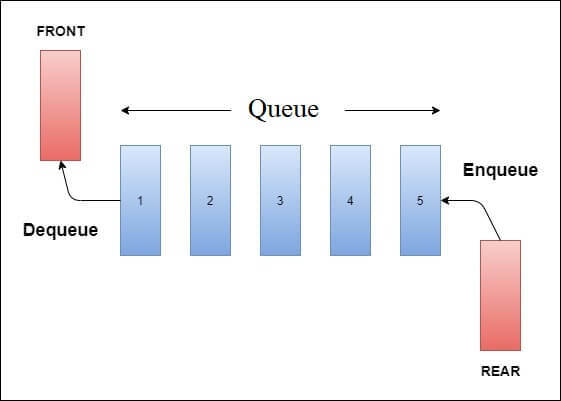 c)Trees: This is a non-linear data structure that has roots and nodes. Roots are where the data originates while nodes are any point where data is accessible to us. The node to proceed is the parent and the latter is the child. Trees are widely used in Html pages and are efficient for searching purposes. 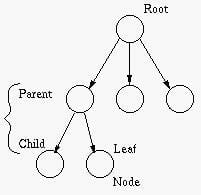 d)Linked lists: These are liner data structures t are not stored concurrently but are linked together through pointers. The node of a list composes of data and a pointer. They are used in image viewing applications and music player applications.

e)Graphs: They are used to store data collection of points and edges. Many applications such as google maps and uber use graphs to find the least path in order to maximize profits. 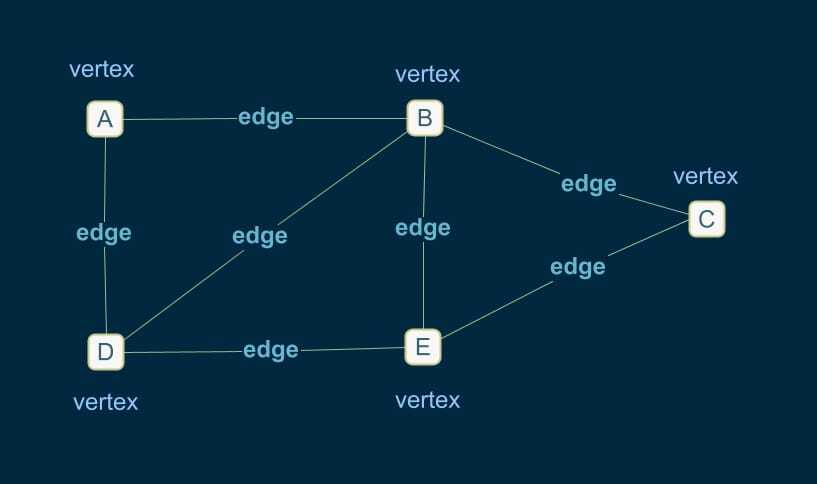 f)Hashmaps: They are the same as what directions are in python. They are used to implement applications such as phonebooks and populate data. 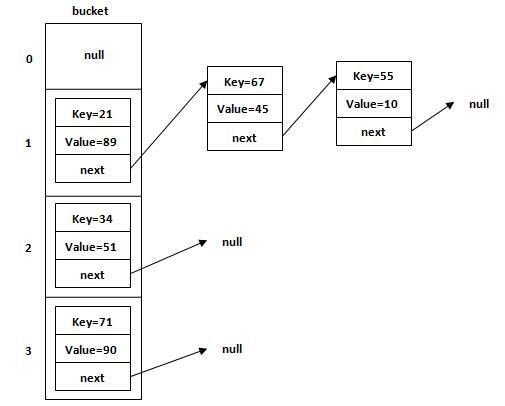 Algorithms are rules or instructions which are formulated in a finite sequential order to solve problems. They provide pseudocode for problems.

Elements of a good Algorithm
-Steps should be finite, clear, and understandable
-Clear and precise description of inputs and outputs
-The algorithm should be flexible
-The steps should make use of general programming fundamentals

Algorithm classes
There are three types;
i)Divide and Conquer - Divides the problem into subparts and solves the subparts separately.
ii)Dynamic programming - Divides the problem into subparts remembers the results of the sub-parts and applies them to similar ones.
iii)Greedy Algorithms - Involves taking the easiest step while solving a problem without worrying about the complexity of the future steps.

Tree Traversal Algorithms
There are three types of tree traversals:
i)In-order traversal: refers to visiting the left nodes followed by the root and then right nodes. 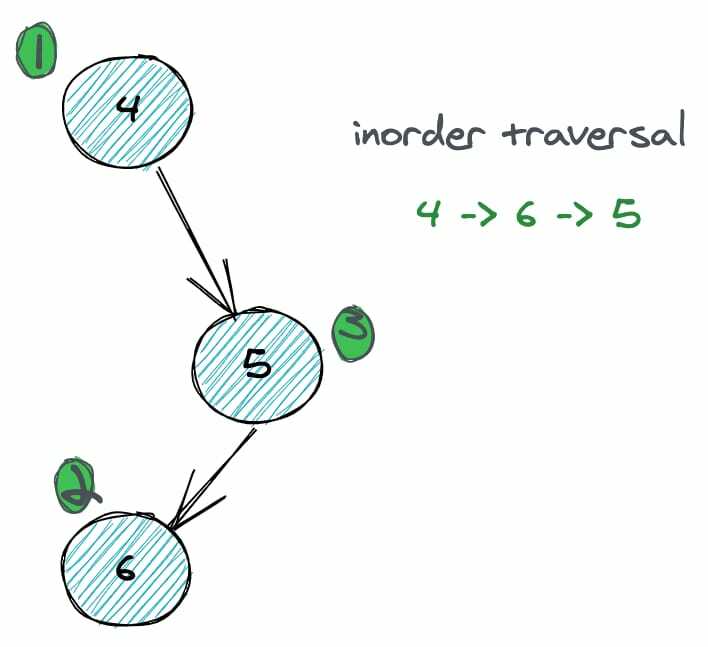 ii)Pre-ordered traversal: refers to visiting the root nodes followed by the left nodes and then right nodes. 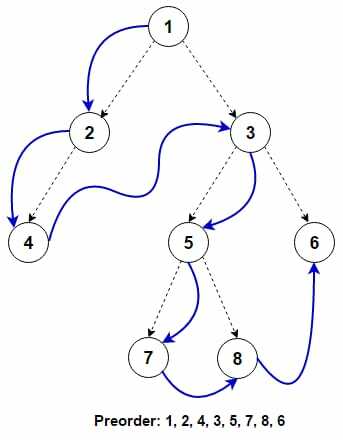 iii)Post-order traversal: refers to visiting the left nodes followed by the right nodes and then the root node. 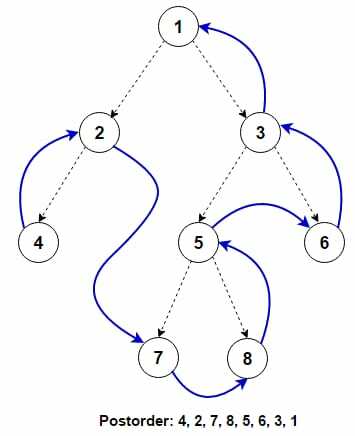 Searching Algorithms
Searching algorithms are used to search for or fetch elements present in some given dataset. There are many types of search algorithms; Linear search, Binary search, Exponential search, and interpolation search.

Algorithm analysis
a)A prior analysis: where all factors are assumed to be constant and do affect the implementation.
b)A posterior analysis: The actual values like time complexity or execution on time of an algorithm, and space complexity are gathered.

Thank you for taking your time to read 🤗🥳Happy learning😇🌟.

What's Something New That You Learned in The Past Week?