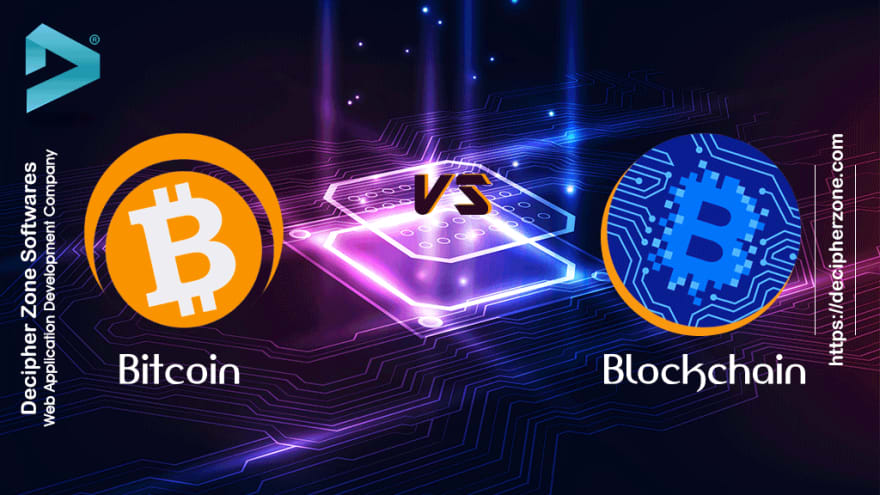 As most of us know blockchain came into limelight in 2009 with the ICO of bitcoin which was developed by Satoshi Nakamoto. What we don’t know and not even questioned ourselves was why an alternative currency was developed which has no financial backing even though it became extravagantly popular was as valuable as 20,000 USD in 2016.

Bitcoin was just a camouflage to introduce blockchain and to generate financial support for its development. Blockchain is a system where multiple nodes are connected through peer to peer connection and use a single ledger to record transactions and then data is encrypted using the hashing algorithm and public key from the previous node. This encrypted data is validated from other nodes using proof of work and consensus protocol. Blockchain development requires computing power and internet, in order to do so, blockchain programmers started rewarding tokens i.e Bitcoins which were given to contributors proving computing power to validate transactions and called them miners. These Bitcoins were first released through an ICO on exchanges where people started trading them. The possibility to earn money by contributing computing power to blockchain network increased the number of miners which resulted in ramping up the difficulty curve to generate a bitcoin. Low production and high demand for bitcoin on exchanges surged its prices to 20000 USD in 2016.

How To Build Your First Blockchain App on Blockstack