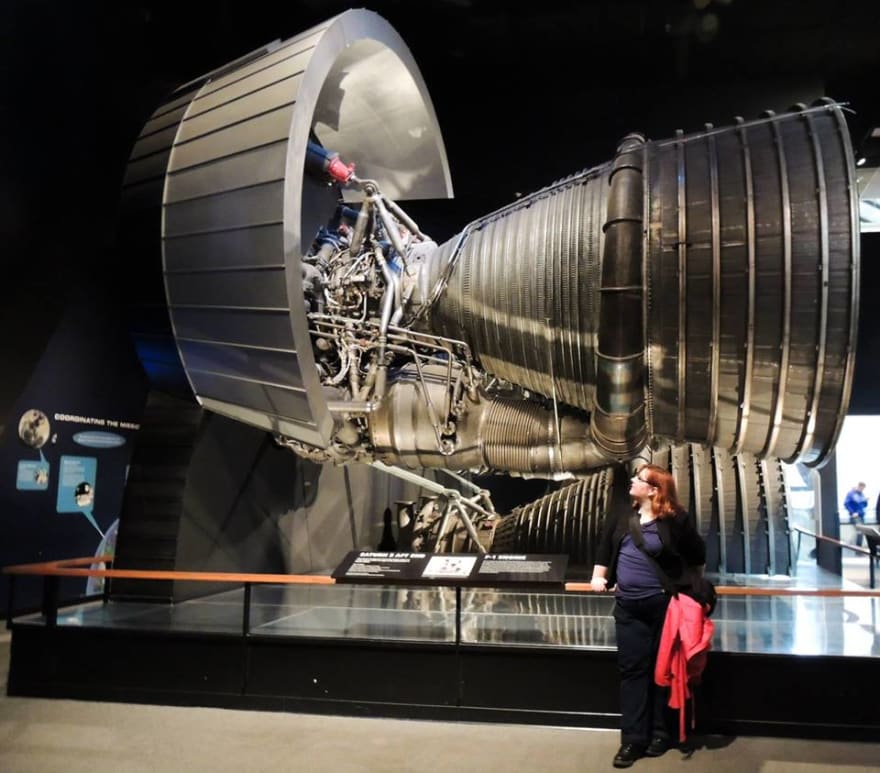 My name is Daniëlle Suurlant, I'm 35 years old, and I am a Full-Stack Developer. I specialise in PHP, Symfony and API development. I've been working with Symfony since 2013, PHP since 2003 and websites since 1999. In 2011 I graduated with a Bachelor's Degree in ICT from the Rotterdam University of Applied Sciences.

As a woman in IT, the position of women in IT is both a professional and a personal issue for me. The pay gap is real, as is workplace discrimination -- I was once turned down for a job because I wouldn't fit in with the 'male culture'. I debated filing an official complaint, and then chose not to because I did not want a reputation for being 'difficult' in the small world of web development in the Netherlands.

But even as I worked hard, learned fast, and only wanted to build awesome software without worrying about my gender, prejudices found me anyway. Over the years I've had to weather 'jokes' about sandwiches, kitchens, cleaning, household chores, driving skills, sexual attractiveness, and even sexual assault, every single time debating with myself whether this was the day I spoke up. I usually didn't. The times that I did, though, I was often met with eye-rolls, uncomfortable silences, and comments on how I 'can't take a joke'.

But even where such 'jokes' are not commonplace, sexism is more insidious. Men speak over me, repeat the things I've said as if they thought of it themselves, and discount my professional opinion. My voice is heard less or not at all, and it is frustrating and discouraging. And most of the time, the men I work with don't even realise that this is what they're doing. They are honestly intelligent, hard-working, compassionate people -- just with little to no awareness of how institutionalised sexism influences their interactions with women every single day.

I code because it's my favourite thing to do with my brain. Whether it's creating something new -- imagining the abstraction layers and application logic before I even type them -- or tracking down bugs by following the paths of data and errors. I like creating things; in my personal life, I write, I draw, I knit. I like to make things. And coding allows you to make something out of nothing. That is the real magic for me, and it's what I excel at. I have found a career doing something that I love, that I am good at, and that pays well -- pretty awesome, right?

As a woman, I have been socialised to be more attentive, cooperative, considerate, and empathic. This serves me well as a developer. I have no trouble functioning in a team, handling feedback, constructing feedback in a way that best matches the communication style of the person I am giving it to, and can put myself in the customer's position to best match their needs to what we are building for them.

As a woman, I have been socialised to believe that I am less capable of doing math, algorithms, logic, rational reasoning, abstraction, science, and physics. Even though the first programmer in the world was a woman. And if my almost two decades of computer work is any indication, I am doing just fine at logic, rationality and abstraction. Don't believe for a single second that your gender has anything to do with your intellectual capacity for computer programming.

Despite all of this, I want to encourage women to get into programming. And as I've just explained, it's not easy, it's not hurdle-free. But that's exactly why this field needs you. Women were right there at the start of computer science. We were the first programmers. Let's reclaim our place.

How to use Azure pipelines for automatic certificate renewal

Once suspended, dsuurlant will not be able to comment or publish posts until their suspension is removed.

Once unsuspended, dsuurlant will be able to comment and publish posts again.

Once unpublished, all posts by dsuurlant will become hidden and only accessible to themselves.

If dsuurlant is not suspended, they can still re-publish their posts from their dashboard.

Once unpublished, this post will become invisible to the public and only accessible to Daniëlle Suurlant.

Thanks for keeping DEV Community 👩‍💻👨‍💻 safe. Here is what you can do to flag dsuurlant:

Unflagging dsuurlant will restore default visibility to their posts.