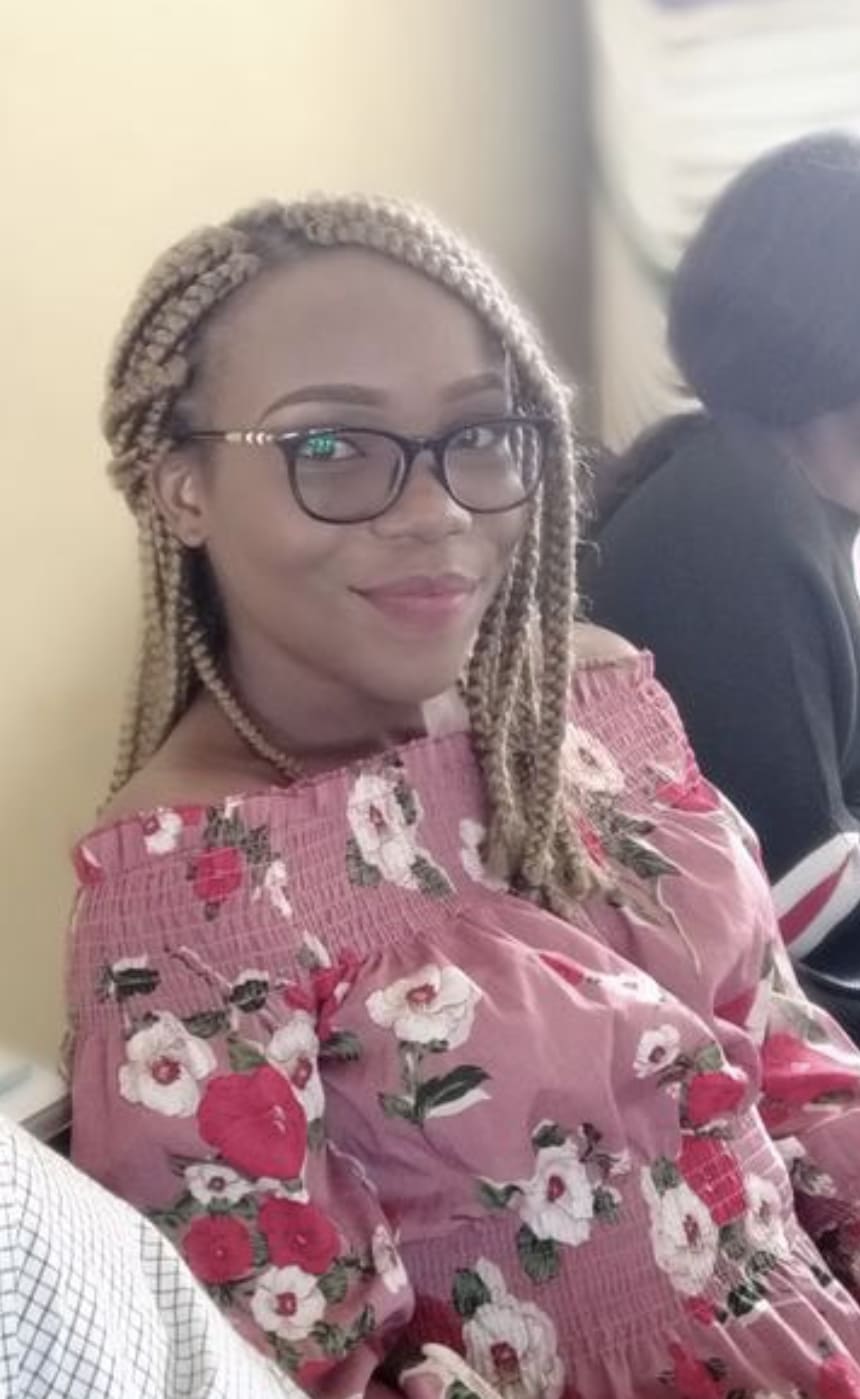 "My first article on Edpresso had the highest traffic of the month; this is something that I almost abandoned because of fear! Keep pushing; Keep winning."

Chisom Nwokwu is the author of, "Object-oriented concepts as explained to a 6-year-old", the shot that received the most views of any community-contributed shot in June 2020. She has been a part of the Edpresso community for one month.

Chisom's interest in coding began in college when she took a programming course on Java. Before then, she had been exposed to computers but had no programming knowledge whatsoever.

"The major thing that amazed me about coding was the ability to talk and communicate with the computer and make it do whatever I want."

Chisom has been coding since September 2019 and, during that time, has become quite active within the online developer community. She loves how blogging and having visibility online gives her the power to help someone out there either with debugging a program, getting inspiration, or just entertainment.

"I can't count how many people's blog posts, articles, and online presence has helped me in my journey as a developer. This is something that everyone should encourage and strive to venture into. You could be the light for someone in a dark tunnel."

For Chisom, blogging is about leaving her comfort zone. She knows that​ "we can access the best versions of ourselves when we move out of our comfort zone and step over that huge line of fear.” Because of this, Chisom pushes herself to do something that scares her every single day.

We are a database that publishes byte-sized articles on popular dev topics. We publish internally and externally. Interested in writing? Email us!