I have always used relational databases for my web development and GIS projects. Most of us should be familiar with relational databases. Relational databases store data in tables that are made up of rows and columns where each data entry is referred to as a record. Each entry into the database is given a unique identifier called a primary key and different tables can be related to one another by referencing the primary key of a record from another table (foreign key). The composition of relational databases makes them an excellent choice for storing and querying large amounts of interconnected data using Structured Query Language (SQL).

The reason for the rise in popularity is that NoSQL databases are a faster and more scalable solution for storing large amounts of data when compared to relational databases. Large companies like Amazon, Facebook, and Google are utilizing these databases to increase the speed and performance of their immense data stores.

What on Earth is a non-relational database?

The increasing popularity of NoSQL databases is partially due to the fact that they can be scaled much more easily than relational databases. There are two main ways to scale; up or out. Scaling up means you are increasing the power of your hardware to handle increasing data storage and manipulation. Scaling out is the practice of distributing data storage across more servers, thereby spreading out the data into smaller chunks.

Relational databases can be difficult to scale due to the joins and relationships between tables. Relational databases are much more efficient when all of the tables associated with that database exist on a single server. With non-relational databases, data is self-contained and does not need to interact with other pieces of data so it is easier to distribute across many systems. 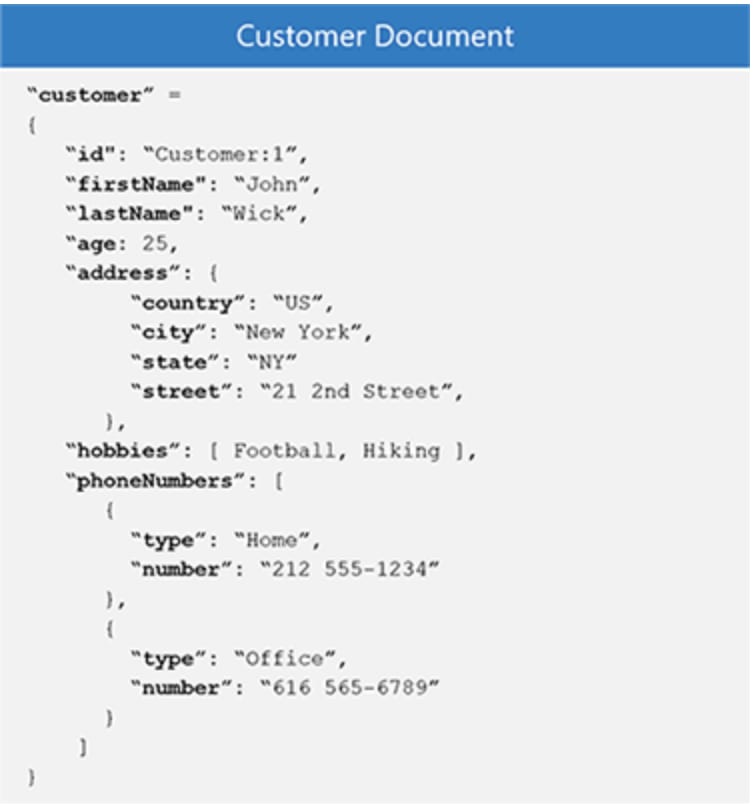 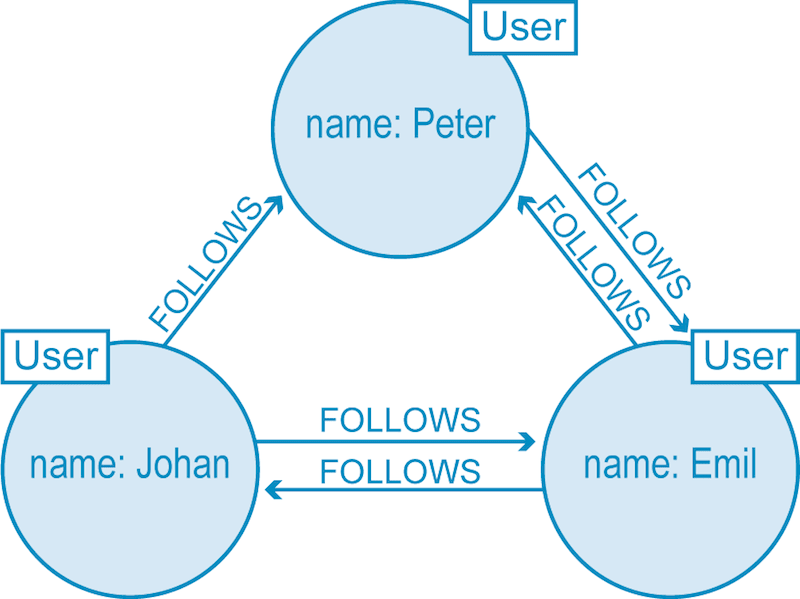 The key-value pair data model is very similar to the document model. Key-value databases resemble a dictionary, where each value is given a unique key identifier. A variety of data can be stored as the values of this data model, including integers, strings, arrays, and objects. An example of a key-value NoSQL database could be a database of customers, where each customer ID maps to an object of customer information:

Some common key-value database systems include Amazon's DynamoDB, Oracle NoSQL, and Riak KV. Key-value systems are useful when handling a high number of read and write requests at scale. They are often used to manage store session data in large web applications as well as storing shopping carts and e-commerce information.

Once suspended, elimerrell will not be able to comment or publish posts until their suspension is removed.

Once unsuspended, elimerrell will be able to comment and publish posts again.

Once unpublished, all posts by elimerrell will become hidden and only accessible to themselves.

If elimerrell is not suspended, they can still re-publish their posts from their dashboard.

Once unpublished, this post will become invisible to the public and only accessible to Elijah Merrell.

Thanks for keeping DEV Community 👩‍💻👨‍💻 safe. Here is what you can do to flag elimerrell:

Unflagging elimerrell will restore default visibility to their posts.