I've been coding for years, but I'm new to the whole open source thing so I decided that the bugsmash would be a fun way to get more involved.

So I went to the issue list and picked a bug that I thought would be quite straight forward based on my previous coding experience. 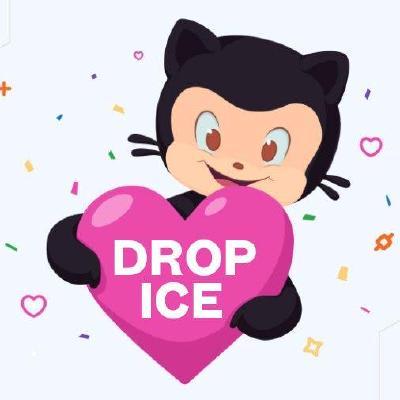 On my post a regular dev.to comment was posted (albeit with Japanese characters in their profile) but when I embed their comment in my profile it shows broken HTML 4 tags

The bug said that embeded comments didn't work as expected, and that the html inside the comment broke.

How I Smashed It

The first step to fixing a bug is to reproduce the behavior you want to fix. So thats what I did. The "problem" was that I was not able to reproduce it. After a couple of tries, and a look at the source code my conclusion was that it was probably fixed unknowingly in an earlier release. The rendering of the html was completely different when embedding a comment today - than it was in the broken comment from the original issue.

So I added a comment to the issue, sharing my conclusion. And it was approved as a valid bug-smash. Even though I technically didn't to anything else than research. :)

It felt almost to easy. But at the same time I feel very velcome in the community, and like the DEV team really appreciated my effort even though I didn't code anything. At least they were able to close the issue!

I will definitly see if there is another bug I can smash too!

How to fix "SyntaxError: invalid decimal literal" in Python

Google Cloud 101: The 3 Most Common Certificates to Get Started With GCP

Eli H. Schei
Senior front-end developer who mainly work in the Microsoft 365 -sphere. 👩🏻‍💻 Sharing the things I know, and the things I’m learning. I also like to draw ✍🏻
Music Monday — What are you listening to? (60's Edition)
#watercooler #discuss #music
How do you motivate yourself to write when so few are reading it?
#discuss #watercooler #meta
Defect life cycle in API testing ⚙️
#beginners #api #codenewbie #productivity

Once suspended, elischei will not be able to comment or publish posts until their suspension is removed.

Once unsuspended, elischei will be able to comment and publish posts again.

Once unpublished, all posts by elischei will become hidden and only accessible to themselves.

If elischei is not suspended, they can still re-publish their posts from their dashboard.

Once unpublished, this post will become invisible to the public and only accessible to Eli H. Schei.

Thanks for keeping DEV Community 👩‍💻👨‍💻 safe. Here is what you can do to flag elischei:

Unflagging elischei will restore default visibility to their posts.