Here is a brief overview that how is it done, we will discuss both the types later in this section; 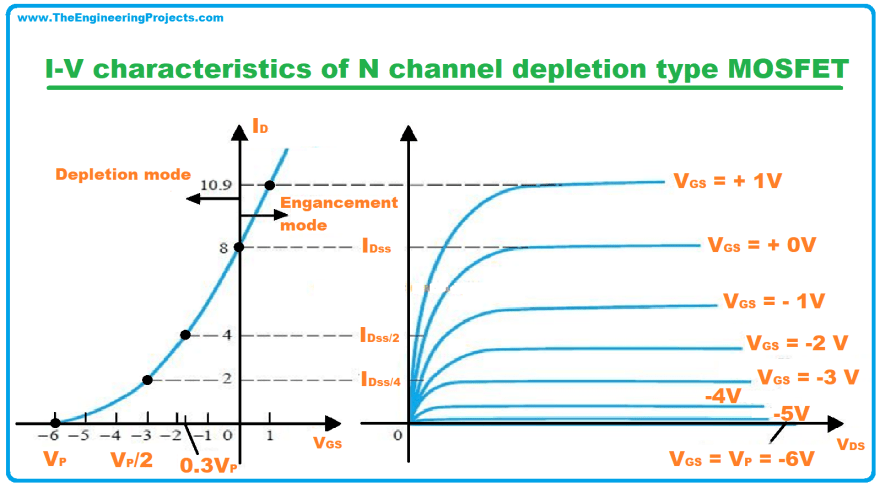 You can observe from the graph that a little amount of current is still flowing through the N channel depletion type MOSFET even when the VGS is zero. This is represented by the cut-off region of our graph. Mathematically we can summarize it as; VGS < -VT

How To Reduce Context Switching as a Developer

How to start your day like a developer (Dev Diaries: Week 10)