Today We Will Discuss About SOME CSS Concepts. We Have a Perfect Name For This BLOG, Which is called, Free Fire CSS Concepts. Sound Cools. Because There Are Lot Of GAMERS, I Know BUT, Today Topic is not Gaming, Something Crazy. Because We Will Clear Some Concepts Here. Like CSS Box Model, CSS Selectors, CSS Display Property, CSS Units, CSS Preprocessors, CSS Frameworks . Let's Start, 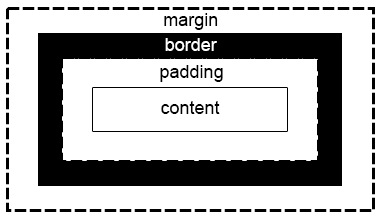 All of Those Are Display Elements. Inline Elements Doesn’t have any fixed width & height. Examples, a/span/img tags. In CSS, the display property determines how an element looks. It is also a crucial part of the presentation of you HTML code as it has a significant impact on layouts. 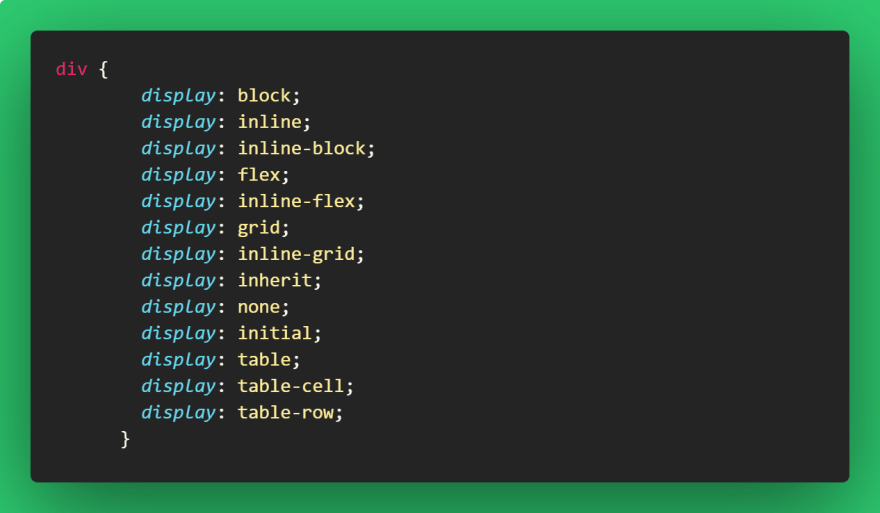 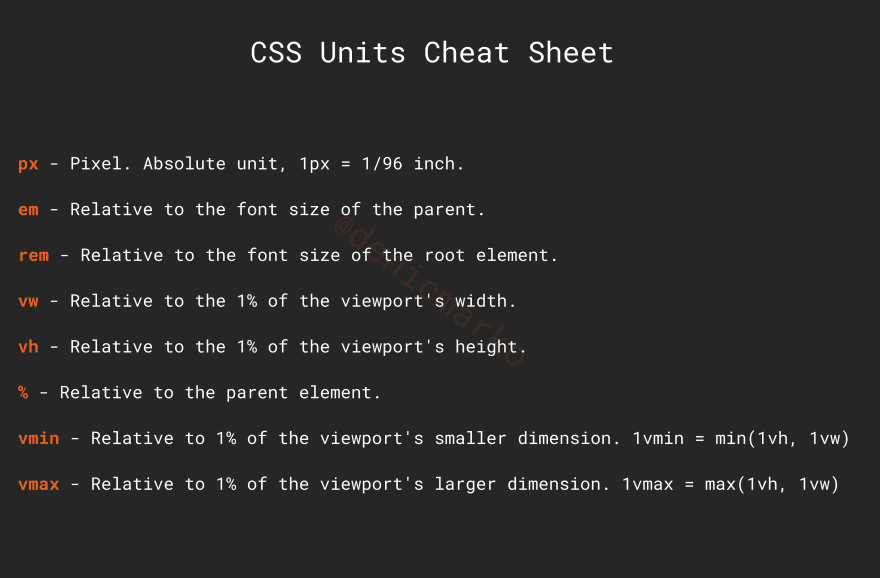 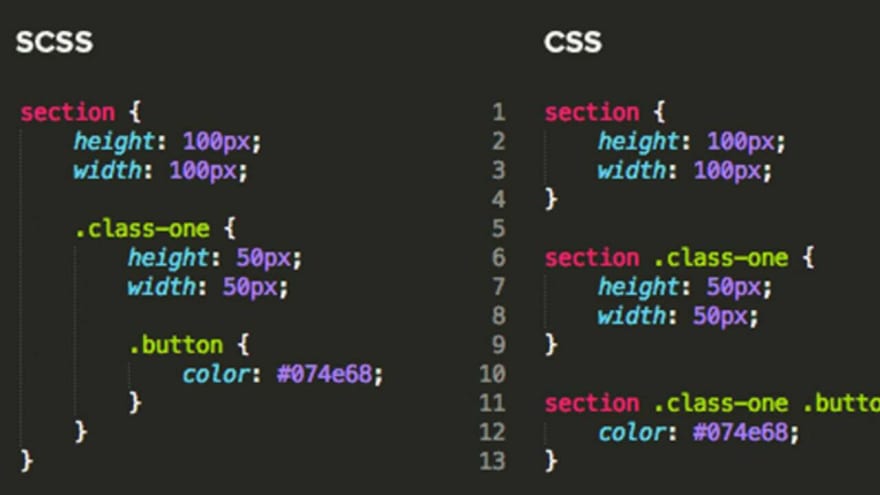 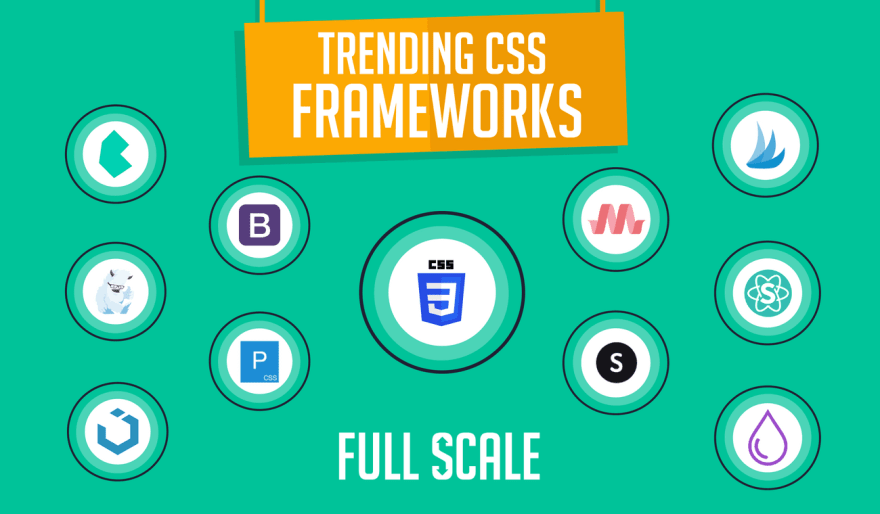 Once suspended, emonahmed will not be able to comment or publish posts until their suspension is removed.

Once unsuspended, emonahmed will be able to comment and publish posts again.

Once unpublished, all posts by emonahmed will become hidden and only accessible to themselves.

If emonahmed is not suspended, they can still re-publish their posts from their dashboard.

Once unpublished, this post will become invisible to the public and only accessible to Emon Ahmed.

Thanks for keeping DEV Community 👩‍💻👨‍💻 safe. Here is what you can do to flag emonahmed:

Unflagging emonahmed will restore default visibility to their posts.