Recently I have attended an IBM open power Summit. I have no idea what an open power is and, the aura around that. I will try to explain what I have learned during those cognitive hours …

It starts with an interesting note on Open power — “ The most open, high-performance commodity compute platform in the market today ”.

I have been bogged down with Questions like any others who don’t know about open power. So I will try to clarify myself as well as you guys, who are all enthusiasts like me or more.

What is Power Architecture?

Is it how you write programs?
Is it how programs compile and execute?
Is it how Processes, Threads?
Is it about the OS?

Every question has a very less to medium impact, But Lion’s share goes to Computer architectures (ISA) and Micro architectures.

There are a lot of ISA types available out there like RISC, CISC, MISC, OISC, ASIP which require licenses/ royalty charges.

The POWER architecture was born out of research by IBM to create what is known as a RISC, or Reduced Instruction Set Computer, architecture. IBM’s work on RISC architectures began in the 1970s, but it was not until 1990 that IBM released the first POWER architecture, which was a specific implementation of the RISC blueprint.

First POWER architecture was named Power 1 and version followed over the years.

OK, Then What is Open power foundation and why there is so much hype about it?

With Emerging domains of AI, Big-Data Analysis there is an increase in need of computation power, which our current systems can’t handle anymore, So IBM which is always a front runner in terms of innovation that matters for the world in 2013 came up with Open power consortium, an open Ecosystem around its “Power Architecture” offerings, such as processor specifications, firmware, software and offers liberal license and they will be using a collaborative development model with their partners.

The goal is to enable the server-vendor ecosystem with customizing servers, faster networking, and open-source hardware for future data-centers and cloud computing. 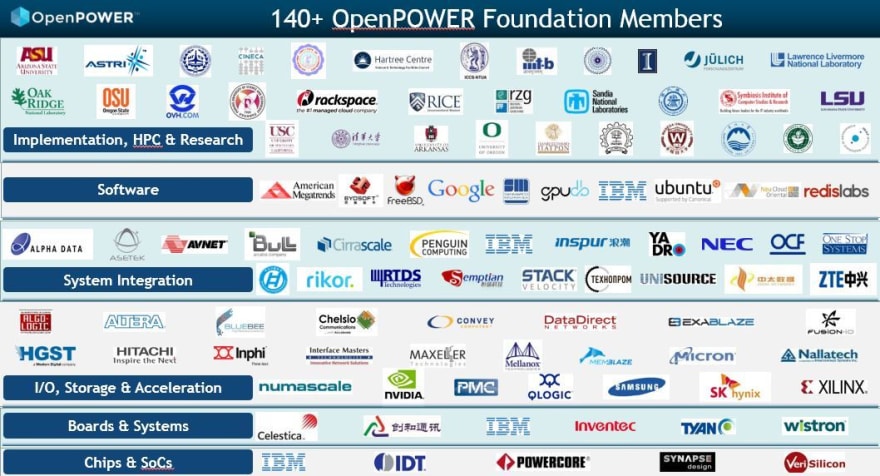 Post analysis of the Open Power Foundation is well interpreted in this article.

Is anyone using it?

Its kind of stupid question, but I have this in my list of queries.
So here is the list
1. Talos™ II (from Raptor computing systems)
2. Google — Rackspace collaboration.
3. Finally, My Favorite’s Summit and Sierra are based on Power 9 (If you don’t know what these two were.. search for the fastest super computer’s in the world) 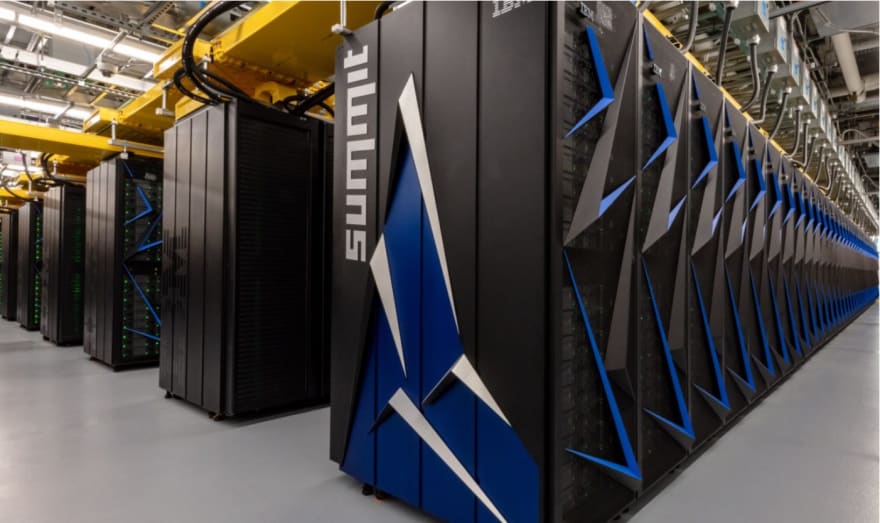 Are there any competitors for Power Architecture?

This has roots from RISC (IBM) vs CISC (Intel) ISA, So Intel came up with x86 and IBM came up with Power architecture.

Over the period of time both targeted different markets one is leading Personal computer world(X86) and other serves high-performance, enterprise-oriented workloads, such as database and encryption processing(Power).

We know about ARM which is also based on RISC, The architect of the smartphone era, ARM authors the instruction sets and blueprint core designs for mobile systems-on-a-chip, which companies like Qualcomm, Apple, Samsung, and (until recently) Huawei then license and develop into products that power iPhones, Galaxys, and Pixels.

Nowadays RISC-V an open-source instruction set (Sakthi processor by IIT was based on RISC-V) is getting more popular but experts say it is not as an open community as Open-power. 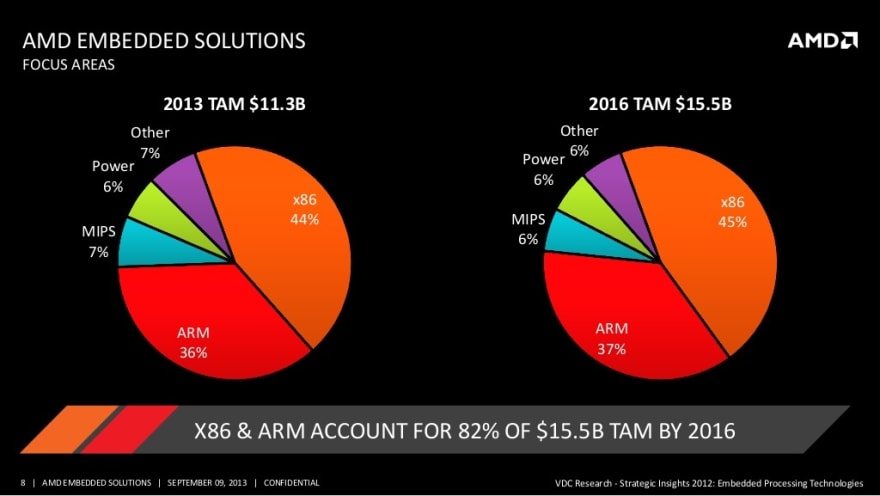 I strongly recommend you guys to attend Open Power summit to know more about Computer architectures, Firmware Hacking, Power AI Vision (This talk is a reason for me to attend the summit) and meet really nice people like Ganeshan Narayana Swamy, Carmen Recio (Glad I met her, as is it is very rare to meet someone who was part of the team that developed a game, which I completed before I going there )

Once suspended, entangledcognition will not be able to comment or publish posts until their suspension is removed.

Once unsuspended, entangledcognition will be able to comment and publish posts again.

Once unpublished, all posts by entangledcognition will become hidden and only accessible to themselves.

If entangledcognition is not suspended, they can still re-publish their posts from their dashboard.

Once unpublished, this post will become invisible to the public and only accessible to Bharath Muppa.

Thanks for keeping DEV Community 👩‍💻👨‍💻 safe. Here is what you can do to flag entangledcognition:

Unflagging entangledcognition will restore default visibility to their posts.