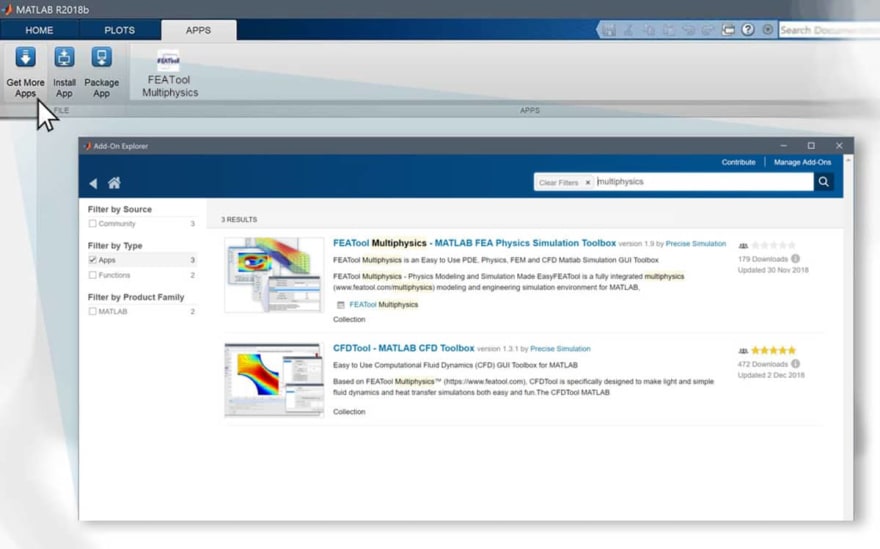 Introduced with FEATool 1.8, the
OpenFOAM CFD solver interface has been
significantly enhanced and improved with the following enhancements

The MATLAB CFD interface for the OpenFOAM CFD solver allows users to
conveniently model both laminar and fully turbulent incompressible and
compressible flow problems all within an easy to use fully integrated
Graphical User Interface (GUI).

The modeling and simulation steps can optionally be saved from the
FEATool GUI and exported as editable m-file script files. This allows
for programmatic modeling and custom scripting with support for all
MATLAB toolboxes and functions. 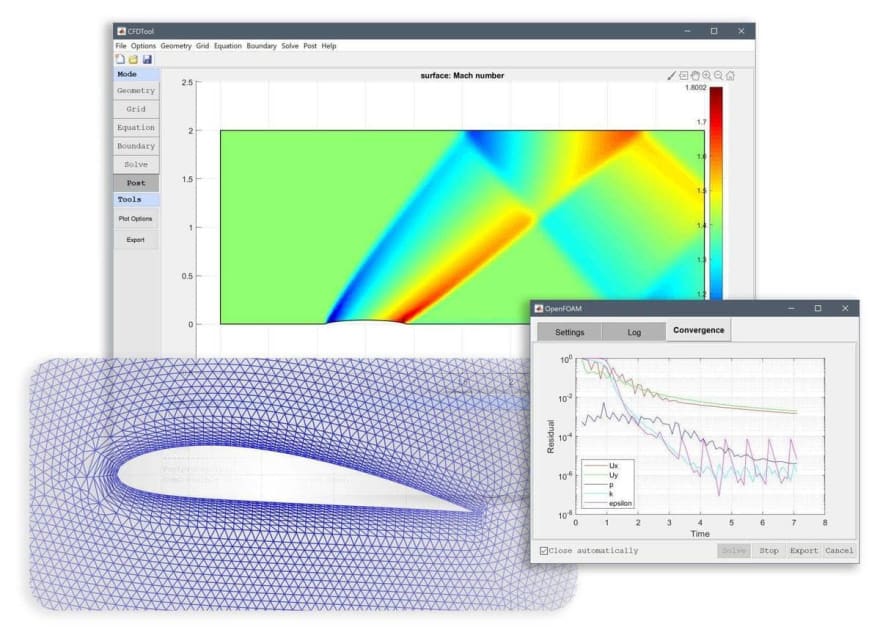 Answer: Can I change the title bar in Tkinter?

I'm Setting Up a Coder's Community

Once suspended, featool will not be able to comment or publish posts until their suspension is removed.

Once unsuspended, featool will be able to comment and publish posts again.

Once unpublished, all posts by featool will become hidden and only accessible to themselves.

If featool is not suspended, they can still re-publish their posts from their dashboard.

Once unpublished, this post will become invisible to the public and only accessible to FEATool Multiphysics.

Thanks for keeping DEV Community 👩‍💻👨‍💻 safe. Here is what you can do to flag featool:

Unflagging featool will restore default visibility to their posts.