Whenever "full-stack" is mentioned any where in the Dev world ,it basically means you possess all the infinity stones to make stuff work.Full-stack means a person who can design the User interface and implement both the client and server software which includes Data base and all the logical operations of that software or mobile app in this case.
You'll need to acquire some skills and Dev tools to became a full-stack android developer.

The front end involves designing the User Interface using some user experience study this is called UI/UX.below are tools and links to get you started . 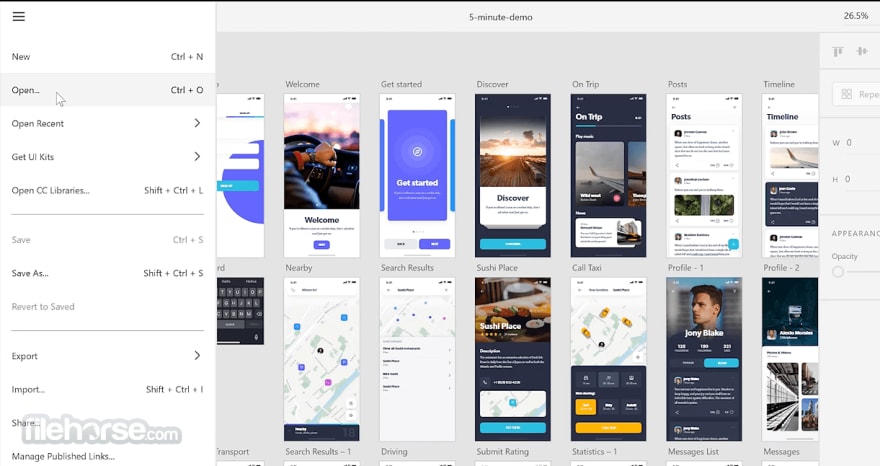 This is where things get logical and Tricky,there are so many languages to learn, from java,Kotlin to dart,c++ and scripting languages like java script, all this depends on the algorithm of your program , some mobile applications are language specific.
the same idea goes for database . there are numerous ways to store data on android both locally on the device and on the cloud remotely.well some tools you can use to develop a full working android mobile app include. 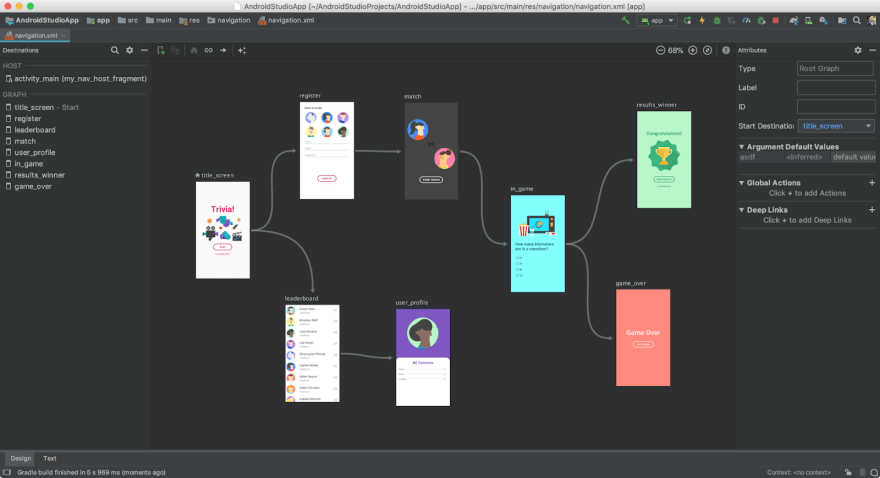 Android Studio was announced on 16th May 2013 at the Google I/O conference as an official IDE for Android app development. It started its early access preview from version 0.1 in May 2013. The first stable built version was released in December 2014, starts from version 1.0.

Since 7th May 2019, Kotlin is Google's preferred language for Android application development. Besides this, other programming languages are supported by Android Studio.

Android Debug Bridge (adb) is a versatile command-line tool that lets you communicate with a device.

The adb command facilitates a variety of device actions, such as installing and debugging apps, and it provides access to a Unix shell that you can use to run a variety of commands on a device

The Firebase Realtime Database is a cloud-hosted NoSQL database that lets you store and sync data between your users in realtime.

There are a thousand tools you'll need to learn to be that full stack developer , you don't need to know all but just enough to get or understand what you want your code to do.
never stop learn new stuffs .

Once suspended, funnydigital will not be able to comment or publish posts until their suspension is removed.

Once unsuspended, funnydigital will be able to comment and publish posts again.

Once unpublished, all posts by funnydigital will become hidden and only accessible to themselves.

If funnydigital is not suspended, they can still re-publish their posts from their dashboard.

Once unpublished, this post will become invisible to the public and only accessible to Isolokwu Patrick C .

Thanks for keeping DEV Community 👩‍💻👨‍💻 safe. Here is what you can do to flag funnydigital:

Unflagging funnydigital will restore default visibility to their posts.