Recently the hype around bots and machine learning are on a huge demand. I recently participated in the Global Azure Bootcamp. Since I was a presenter, I got to learn all these amazing things about building a bot and am sharing it with you all.

The goal for me is to give the bot an image or an image URL and it should give back the analysis of the particular image. 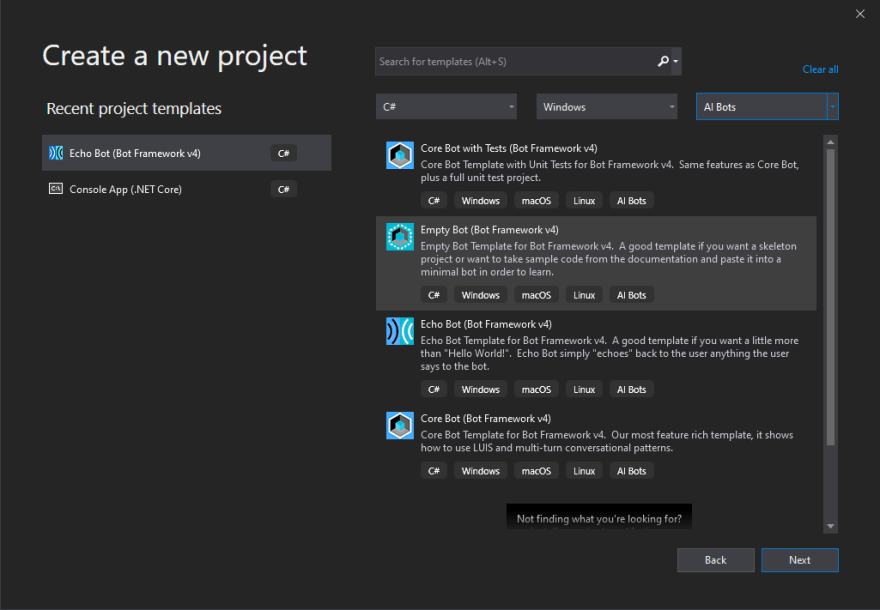 Now that you have the template installed, select it and create an **Echo Bot, **and you will be having a solution like this. 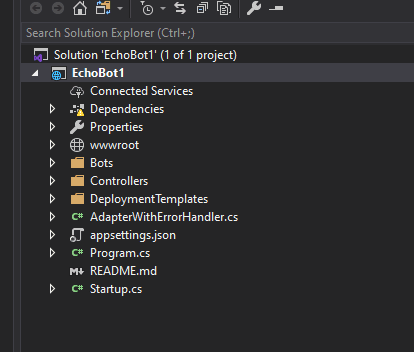 This looks like the same structure as a .NET CORE Web API application. It has a controller for interacting with the bot with[Route(“api/messages”)]. It has a startup for injecting your dependencies and also a ErrorHandler class.

If you have a look at the EchoBot.cs under the Bots folder, this is where the actual bot processing and logic are done. The main thing to note here is the OnMessageActivityAsync and also OnMembersAddedAsync

The name of the function itself indicates whenever a new member is added to the bot for interacting or either the first time the bot is connected, interact with the user. Let’s modify this first.

I have removed CreateActivityWithTextAndSpeak and changed it like the above one. All it does is just welcome the user.

This is where we need to do something to process the image or a URL. Let’s see the possibilities. In case if you are not aware you can make use of **Azure Cognitive Services **for AI operations like this.

There are always two ways to interact with Azure Services.

I’m a lazy guy, so I won't go explore the REST API browser and find the suitable API, find its headers, mandatory params blah blah.. This is the same reason I created my own library for interacting with StackExchange API. It’s called StackExchange.NET and you can also find it in Nuget 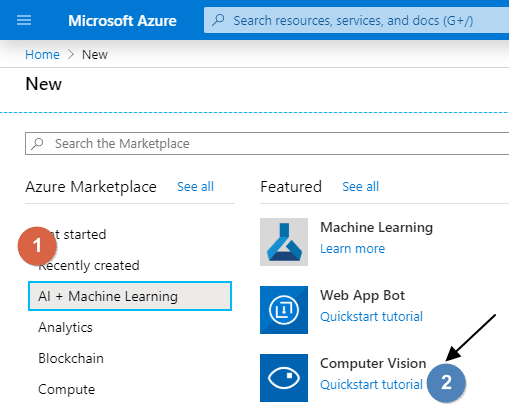 Give it a preferable name as you want, and while selecting the pricing plan, choose the **F0 **cause its free and it will serve our purpose. We’re not going to production so FREE should be fine.

**Note: **If you already have a computer vision resource, you cannot re-create a free one. You can make use of it.

Connecting to the Cognitive service

Now navigate back to the solution and open appsettings.json and create like the below json. Copy the key and endpoint and paste it.

Computing with the SDK

Any API / SDK that we use needs to be authenticated first. So I have created a method like this

As we are going to analyze either a Stream or a URL I am creating two methods for it.

So that is it. The SDK operations are done. The thing to note is that the second parameter called Features on both of the client calls. What is it?

So it is a List<Enums> accepted by the SDK. I have copied it from the docs.

Interacting with the Bot

The ITurnContext<IMessageActivity> turnContext is the main thing which contains whatever you share with the bot. Have a look at the below code. I have kept it simple so that it is understandable.

On a simple note, the below code does is

Now its time to see if the Bot actually works. To do so, 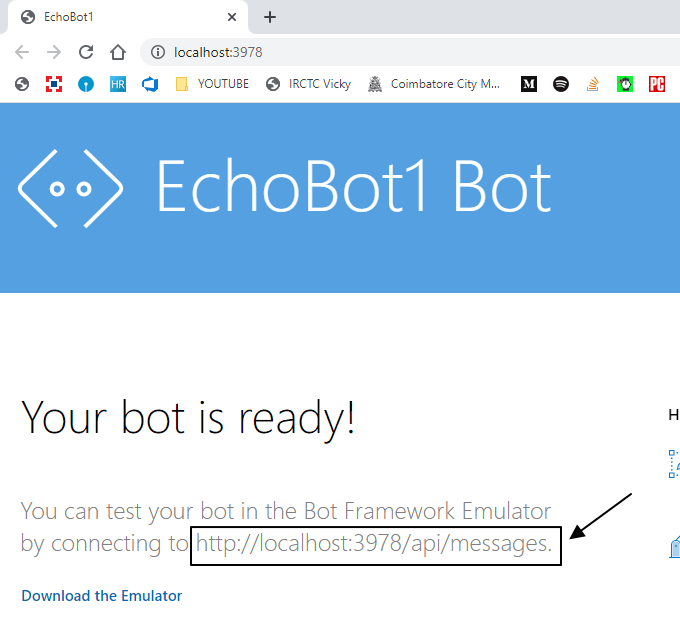 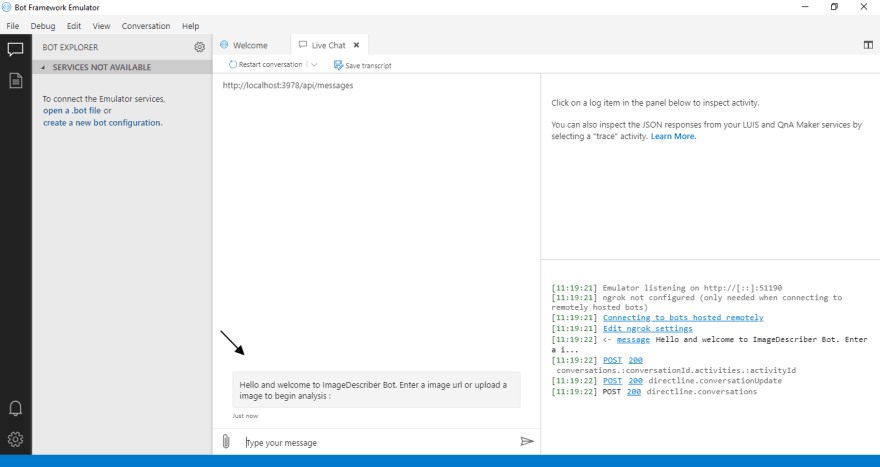 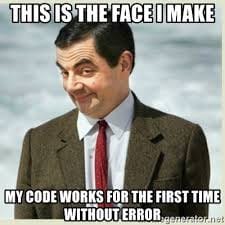 The full solution can be downloaded from here on Github

Thanks for reading. Please stay tuned for more blogs.

The Good Parts of LibVLC

Once suspended, get_hariharan will not be able to comment or publish posts until their suspension is removed.

Once unsuspended, get_hariharan will be able to comment and publish posts again.

Once unpublished, all posts by get_hariharan will become hidden and only accessible to themselves.

If get_hariharan is not suspended, they can still re-publish their posts from their dashboard.

Once unpublished, this post will become invisible to the public and only accessible to Hari Haran😎.

Thanks for keeping DEV Community 👩‍💻👨‍💻 safe. Here is what you can do to flag get_hariharan:

Unflagging get_hariharan will restore default visibility to their posts.